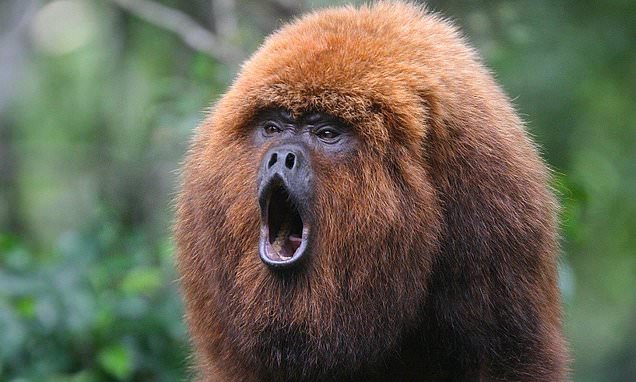 Howler monkeys are to blame for Brazil’s worst yellow fever outbreak in 40 years which has killed nearly 800 people, scientists say

An outbreak of yellow fever in Brazil which has killed 764 people in the past three years is being caused by howler monkeys, scientists say.

Tests on thousands of dead monkeys found the animals are the source of the deadly illness which has infected more than 2,000 people so far.

The ongoing epidemic in Brazil is the nation’s worst in more than 40 years and has spread to the heavily populated city of São Paolo, where 12million people live. 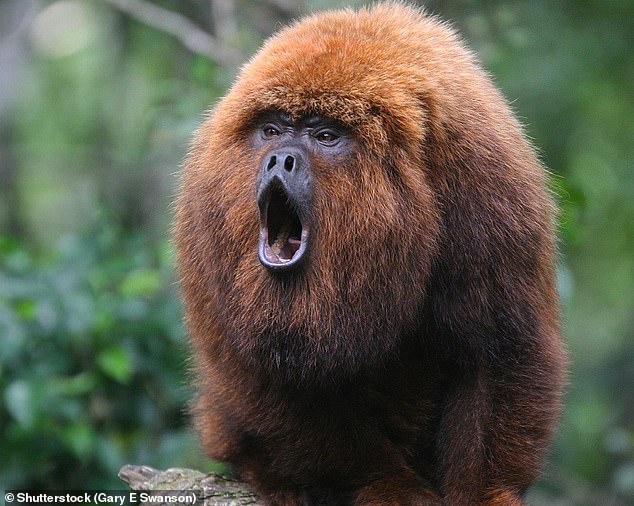 Howler monkeys (pictured) have been identified as the source of the virus, which is spread by mosquitoes, in an epidemic which has killed hundreds of people in Brazil 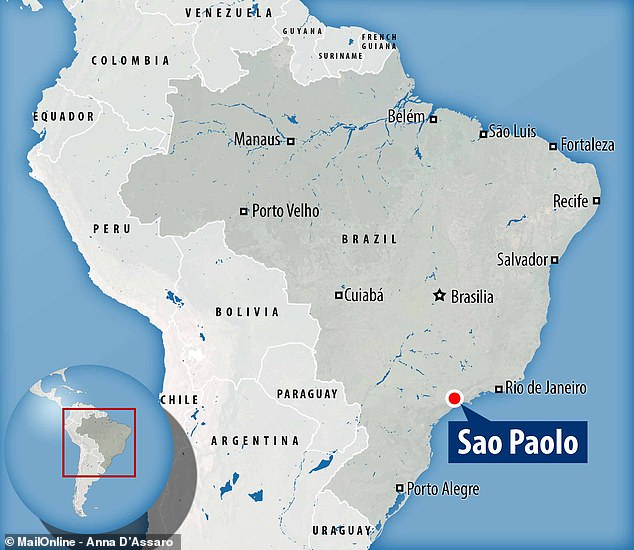 The first person to die of the illness in São Paolo died in mid-2016 and it has continued to spread there. This is a concern because the city is Brazil’s biggest and home to 12million people

Researchers at the University of São Paolo and the Adolfo Lutz Institute in the same city have traced the history of the current strain of the virus.

They found it dates back to the 1980s, where it first appeared in the state of Pará in the north of the country.

Since, it has travelled to the south coast of the country through the Amazon rainforest and to the country’s most populated city.

The virus is believed to be travelling from infected monkeys which are bitten by mosquitoes and the same mosquitoes then bite people and infect them.

Monkeys and other primates are known to be a main host of the disease worldwide, though some are more susceptible to it than others.

Howler monkeys have been pinpointed as the reservoir of the disease in Brazil after health authorities collected the carcasses of more than 10,000 monkeys.

Yellow virus was found in 3,403 of the animals, the health ministry said.

‘More than 90 per cent of the dead monkeys are believed to be Alouatta guariba [brown howler monkeys]. The species is extremely susceptible to yellow fever,’ said Ester Sabino, director of the Institute of Tropical Medicine of São Paolo.

‘Troops of more than 80 monkeys were entirely destroyed,’ Cunha said, referring to the deaths of monkeys in a nature reserve nearby in late 2017.

There have been reports of tourists getting infected with the illness, for which there is a vaccine, but it is not known how many.

Yellow fever is endemic – regularly found – in 11 countries in South America and 33 in Africa, according to the World Health Organization.

Symptoms usually appear within three to six days and may in rare cases progress to more serious problems such as bleeding, multiple organ failure, shock or death.

WHAT IS YELLOW FEVER?

The virus is most commonly found in sub-Saharan Africa, South and Central America, and the Caribbean.

As many as 50 per cent of people who develop severe symptoms, which include fever, muscle pain and soreness, bleeding and vomiting, end up dying of the disease.

People die as a result of the disease causing multiple organ failure and potentially triggering shock.

There is no medicine which can cure yellow fever after someone is infected, but there is a very effective vaccine – which travellers to at risk areas can buy – which gives most people lifelong immunity from a single dose.