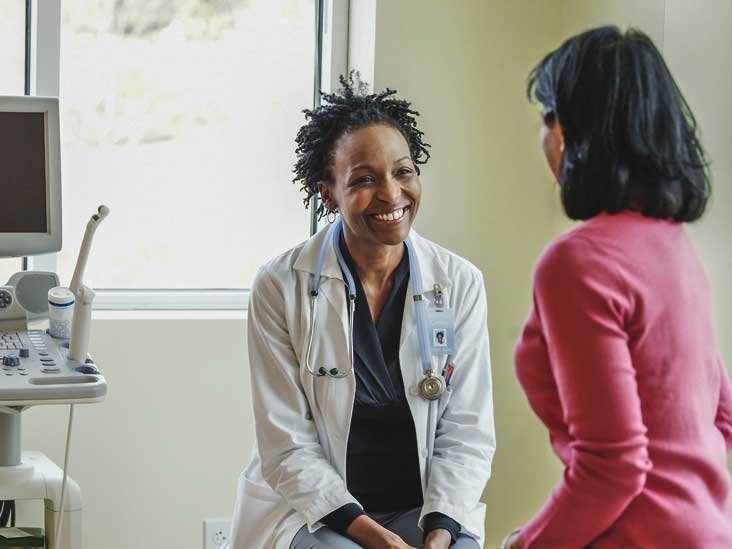 Pregnancy and hormonal issues can reveal potential for heart disease risks decades before they appear. 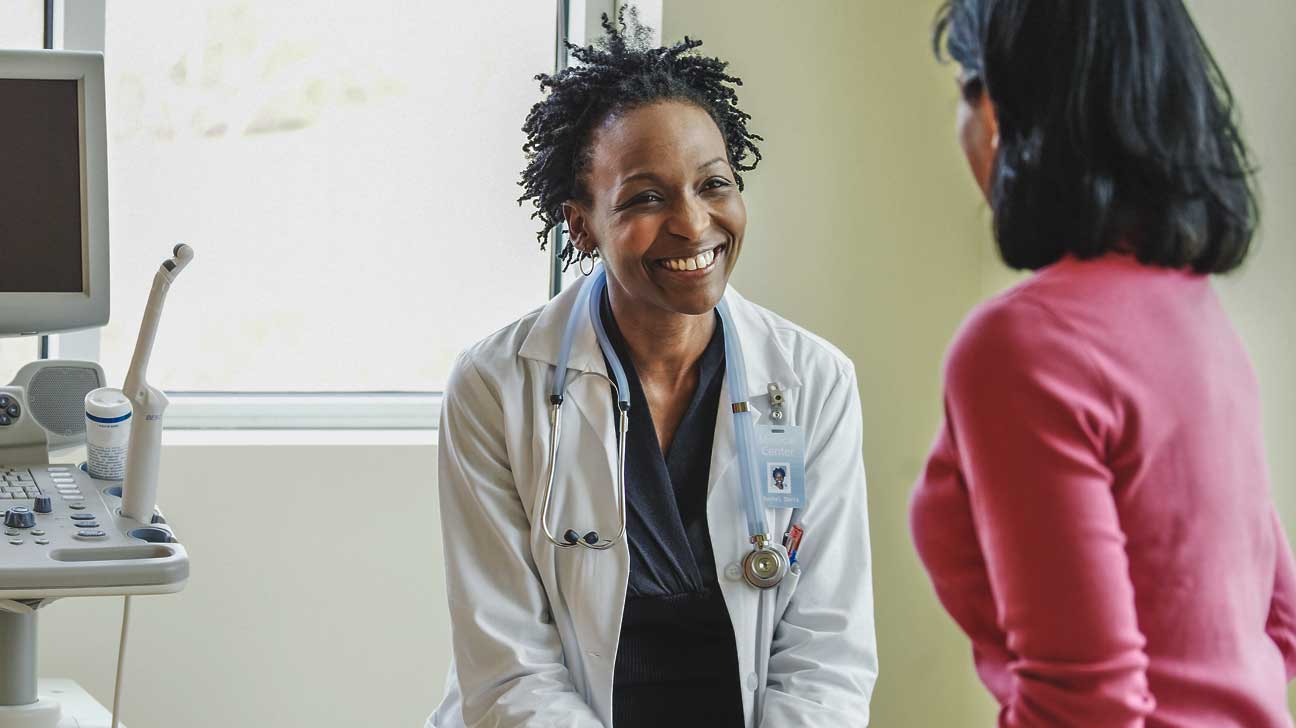 Heart disease is the leading cause of death among American women.

But an estimated 45 percent of women don’t know that.

And some indicators of heart disease risk can show up decades before a cardiac event, such as during pregnancy or menopause, or through the development of hormonal issues like polycystic ovary syndrome.

Despite these risks, many women aren’t receiving the information and health assessments they need to understand and lower their risk of heart attack, stroke, and other cardiovascular events.

To help address these gaps, the American Heart Association (AHA) and American College of Obstetricians and Gynecologists (ACOG) have released a joint advisory about the role of obstetrician-gynecologists (OB-GYNs) in heart disease prevention.

The advisory encourages OB-GYNs to screen and counsel patients on heart health during annual well-woman exams.

While OB-GYNS may not seem a natural choice for promoting heart health, they can be a vital source of information and care for patients. Women in particular can develop risk factors related to their hormones or due to pregnancy that can increase their chance of heart disease decades later.

Many women also rely on their OB-GYNs as their primary or only source of medical care.

Dr. Michelle L. O’Donoghue, a cardiovascular medicine specialist at Brigham and Women’s Hospital, told Healthline that getting women and their doctors to start thinking about heart health early can be key.

“We know that at least 90 percent of women have more than one cardiovascular risk factor, but the good news is that many of these risk factors can be modified through diet and exercise,” O’Donoghue said.

She pointed out that lifestyle changes early in life have the greatest effect on overall health.

“Cardiovascular risk assessment should always be incorporated at annual visits,” she continued. “We should engage in more discussions with our patients about appropriate lifestyle changes. In some instances, medications may be appropriate.”

Most women are at risk of heart disease

These traditional risk factors affect both women and men, but some of them affect women in different ways.

For example, diabetes, high cholesterol, and smoking appear to increase the risk of heart disease in women to a greater degree than they do in men.

Female patients also contend with sex-specific risk factors related to pregnancy and other conditions that influence their hormone levels.

For example, preeclampsia is a potential complication of pregnancy that has been linked to heightened risk of cardiovascular disease.

“We now also understand that we need to expand our thinking beyond the classic ‘traditional’ cardiovascular risk factors,” O’Donoghue told Healthline.

“Complications of pregnancy, including preeclampsia and gestational diabetes, are often overlooked as future risk predictors. We therefore recognize that both cardiologists and OB-GYNs can learn a great deal from each other. Hopefully this continued partnership will help in our efforts to reduce the prevalence of heart disease in women,” she said.

Polycystic ovary syndrome, menopause, and medications that affect women’s hormone levels may also affect the health of their blood vessels and heart.

According to the AHA and ACOG’s advisory, annual well-woman exams with OB-GYNs provide a prime opportunity for women to learn about risk factors for heart disease.

During these exams, OB-GYNs typically conduct abdominal and pelvic examinations and counsel patients on issues related to reproductive and sexual health.

They also measure patients’ weight and blood pressure, ask them about their health history and lifestyle habits, and provide screening and counseling related to other health issues.

“I try to tell my patients, you know, in order to take care of other people, you need to take care of yourself,” Dr. Christine Greves, an obstetrics and gynecology specialist with Orlando Health, told Healthline.

“And in order to take care of yourself, this annual exam — yes, we dread it from the standpoint of having to get a pelvic exam, but it’s a time to open up and think about yourself for a little bit and the risk that you have,” she said.

Greves pointed out that OB-GYNs can provide critical medical care for some women, who may not see other types of physicians on a regular basis.

Greves welcomes the advisory as an “empowering” reminder of the role that OB-GYNs can play in providing preventive care.

“We can try to help prevent long-term morbidity and mortality from heart disease by asking, do you have a primary care provider? And if not, let’s order some labs that are recommended and let’s talk about your exercise routine and so on,” she said.

Under the Affordable Care Act (ACA or “Obamacare”), most private health plans are required to cover annual well-woman visits without charging a copayment or deductible.