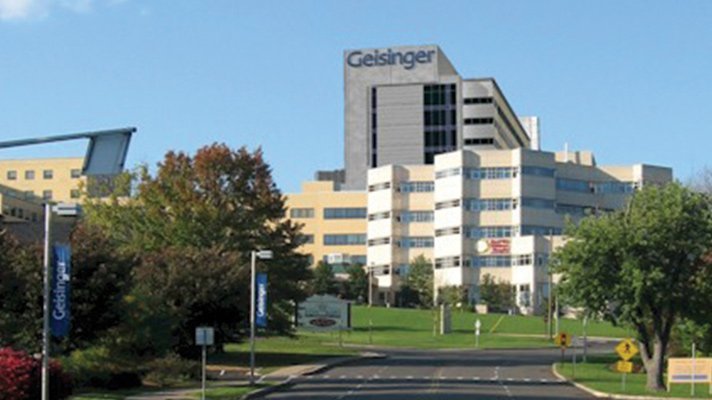 For the next six months, Geisinger will enroll 1,000 patients into a pilot program that will recommend DNA sequencing as part of routine care. In the future, the health system plans to provide DNA sequencing across its entire New Jersey and Pennsylvania branches.

"Understanding the genome warning signals of every patient will be an essential part of wellness planning and health management," said Feinberg. "Geisinger patients will be able to work with their family physician to modify their lifestyle and minimize risks that may be revealed."

The hope, according to Feinberg, is "to provide truly anticipatory healthcare instead of the responsive sick care that has long been the industry default across the nation."

A hope is to make DNA sequencing as routine as its other standard tests like cholesterol checks, colonoscopies and mammograms. Providers would be able to work with patients to respond to any risk factors found in the genomic test.

Geisinger has been a longtime leader in genetic screening and precision medicine.

"One of the key parts of our success in a population-based genomics approach is we ask people, 'Can we look at your whole genome?'" Feinberg told Healthcare IT News in 2016. "Ninety percent of the time, they say yes to this."

Earlier this spring, Geisinger announced that its DNA sequencing project could soon identify virtually everyone in its patient population at increased risk for cancer, cardiac events and more.

The new pilot will expand on Geisinger's genomic research project, the MyCode Community Health Initiative, which was launched in 2013. Since inception, more than 500 patients have been notified they have a genomic variant that could increase the risk of developing heart disease or cancer.

That's about 3 percent of the 200,000 patients currently enrolled in the program, which David Ledbetter, Geisinger executive vice president and chief scientific officer, predicted will expand to 10 to 15 percent of patients as the program grows.

Geisinger's plans came on the same day the National Institutes of Health's All of Us campaign officially launched, with plans to gather the DNA of 1 million patients nationwide to advance precision medicine.