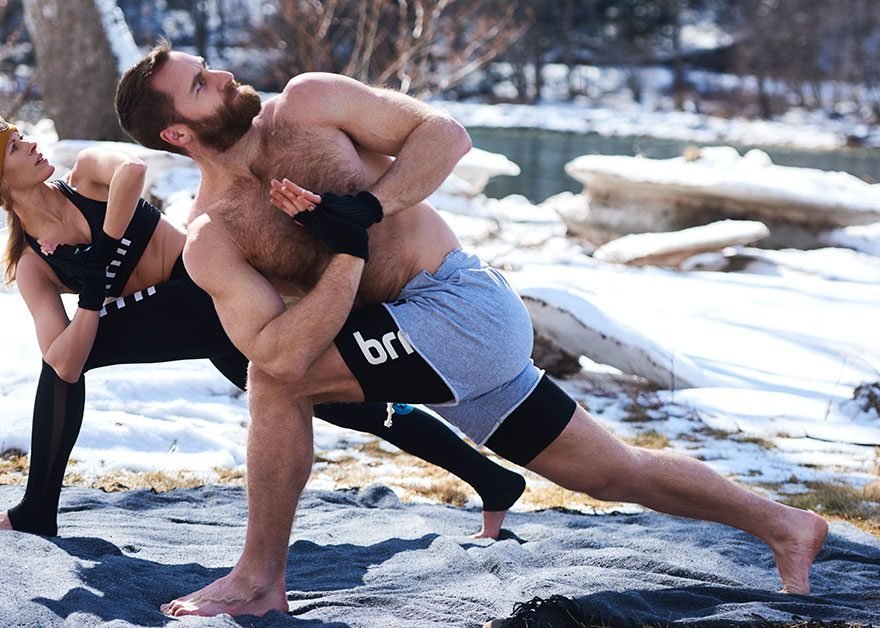 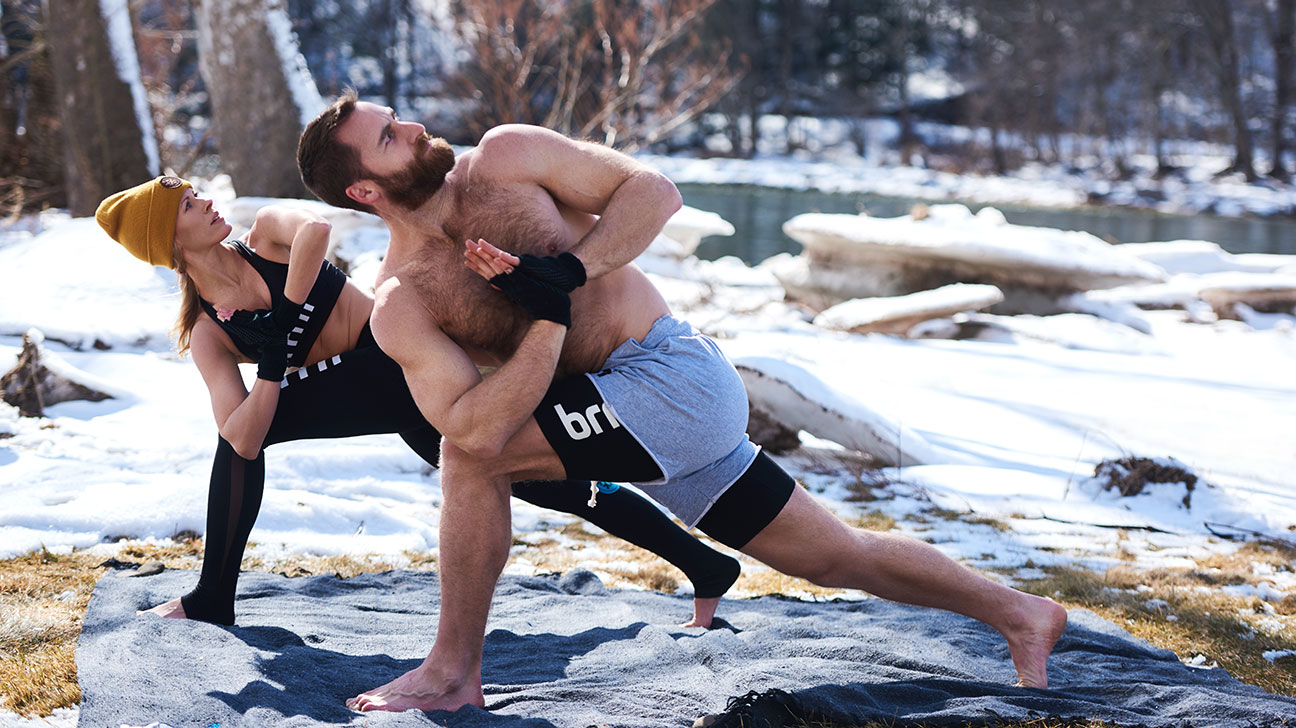 When you think of working out, you might conjure images of hot, stuffy rooms with steamed-up mirrors and sweat-soaked T-shirts.

There’s a built-in association between exercise and heat — you “burn” calories, “fire up” muscles, and “melt” fat. But workouts don’t need to be hot and sweaty to be effective. Science shows that exercising at cooler temperatures may have some benefits.

If you’re intrigued, one New York exercise studio is offering classes in rooms that’re chilly and even cold.

It’s the first cool-temperature fitness studio in a workout culture that often preaches “the hotter the better.”

“There’s a sweet spot temperature called mild cold stress where you can really take advantage of some of the physiological benefits, specifically between 40 and 64 degrees [Fahrenheit],” says Jimmy T. Martin, co-founder of Brrrn.

But do the lower temps have perks?

The science of cold

Research from the National Institutes of Health (NIH) has indicated that when people switched from sleeping at 75°F to sleeping at 66°F, they increased overnight energy expenditure by up to 11 percent.

“It does this by burning energy to maintain heat production, meaning it could be burning more calories at the same time,” she explained.

One mechanism your body uses to do this is by activating brown fat, which works to produce heat. Unlike white fat, which can be harmful in excess, brown fat is metabolically active.

In a small follow-up study, the same NIH researchers had a group sleep at 80°F, 75°F, and 66°F for one month each. Researchers found that when subjects slept at the coolest temperature, their brown fat increased by an average of 42 percent.

Stanford’s recent research has identified a specific lipid within brown fat that’s responsible for some of the metabolic changes. This same lipid circulates in your blood after exercise, indicating that low temps and physical activity trigger the same fat-burning effect. While it’s unclear if there’s a compounding effect, researchers say it’s possible, but more study needs to be done to fully determine the synergistic benefits of exercising and cold exposure.

Aside from the physical benefits of working out in cooler temps, you might also find it helps you mentally engage more during your workout.

“In a hot room, you’re focusing on the end of the workout already at the very beginning, but in order to really be in the moment, there’s nothing that makes you more present than being in cooler temperatures,” argued Martin.

Think about the seasons that marathons are scheduled, he said. Rather than being held in the summer time, they’re typically held in fall and spring.

There’s some evidence to support this too. When a group of elite athletes performed a stationary bike test at 70°F and then 91°F with and without humidity, their VO2max levels — a measure of performance — decreased in the heated environments.

Another study found that marathon runners get progressively slower when temperatures increase from 41°F to 77°F.

It’s not just about sweat

Don’t worry about that adage fitness instructors love to say, “sweat is fat crying.” While a funny image, it’s perpetuated a myth that sweat is the primary way your body loses fat.

Approximately 84 percent of fat lost actually breaks down and exits the body via the lungs, while the remaining 16 percent leaves through sweat, urine, and other bodily fluids.

What about hot yoga?

If you love a good steamy yoga class, there’s nothing wrong with a sweaty session, but a recent study examining Bikram yoga, a type of hot yoga, found that there were no additional health benefits. When a group of participants performed a Bikram yoga sequence at 73°F and another group did the same sequence at 105°F, there were no changes in vascular health.

Meanwhile, another study of Bikram yoga sponsored by the American Council on Exercise found that the hot temperatures led some yogis to develop unsafe core temperatures, which could lead to heat-related illnesses.