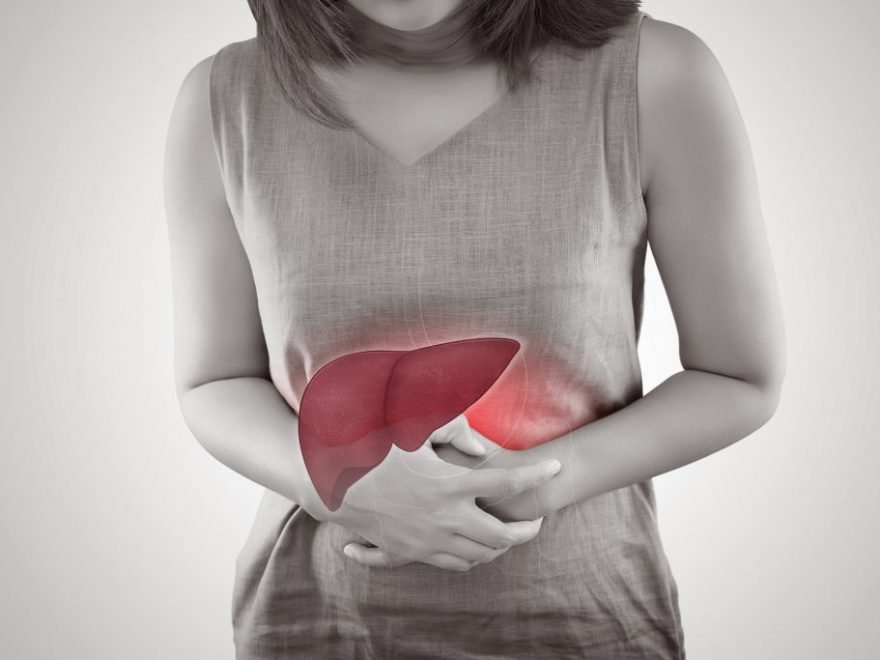 Promotes Diabetes, cirrhosis of the liver and liver cancer?

Many people in the world suffer from Diabetes. When we are ill with Diabetes, this increases also the risk for other health problems and diseases. According to a recent study, a higher risk of dangerous liver is in people with type 2 Diabetes.

In an investigation of the Queen Mary University in London, and the University of Glasgow has now been found that Diabetes contributes to an increased risk for diseases of the liver. The results of the study were published in the English journal “BMC Medicine”.

Data of 18 million people were evaluated

The researchers analyzed for their study, the data of 18 million people in the whole of Europe. For many people, with potentially deadly liver cirrhosis and liver cancer, it was found that they suffer from Diabetes. For people with type 2 Diabetes is a particularly strong risk for these illnesses. A possible connection should be investigated monitored in order to avoid the progression of life-threatening diseases, stress the researchers.

The so-called non-alcoholic fatty liver disease (NAFLD) affects up to a quarter of the people in the Western world, and disease is the most common worldwide cause of liver. The disease is closely associated with obesity and type 2 Diabetes. General practitioners are often not aware of what causes the disease is often not diagnosed. For the majority of the non-alcoholic fatty liver disease is a harmless disease, but one of the six people developed an inflammation of the liver, known as non-alcoholic Steatohepatitis (NASH) and lead to liver damage and, eventually, to cirrhosis of the liver and even liver cancer.

Through the identification of patients who may develop this more aggressive disease, could interventions and treatments to be improved. During the investigation, the research-based each diseased patients compared with 100 participants without such a diagnosis. More than 136,000 patients suffered from NAFLD and NASH. The patients had an increased risk to develop type-2 Diabetes, hypertension and obesity. The strongest Association was observed when previously type 2 Diabetes was diagnosed. Affected developed more than so often, a serious liver disease. This suggests that Diabetes could be a good predictor for diseases of the liver, explain the researchers.

The authors of the study were surprised that the number of patients with recorded diagnoses of a non-alcoholic fatty liver was much lower than expected, which means that in many patients the disease is not diagnosed. In the course of the study, some patients developed more advanced, life-threatening stages of the disease. This suggests that the disease was only diagnosed very late. (as)