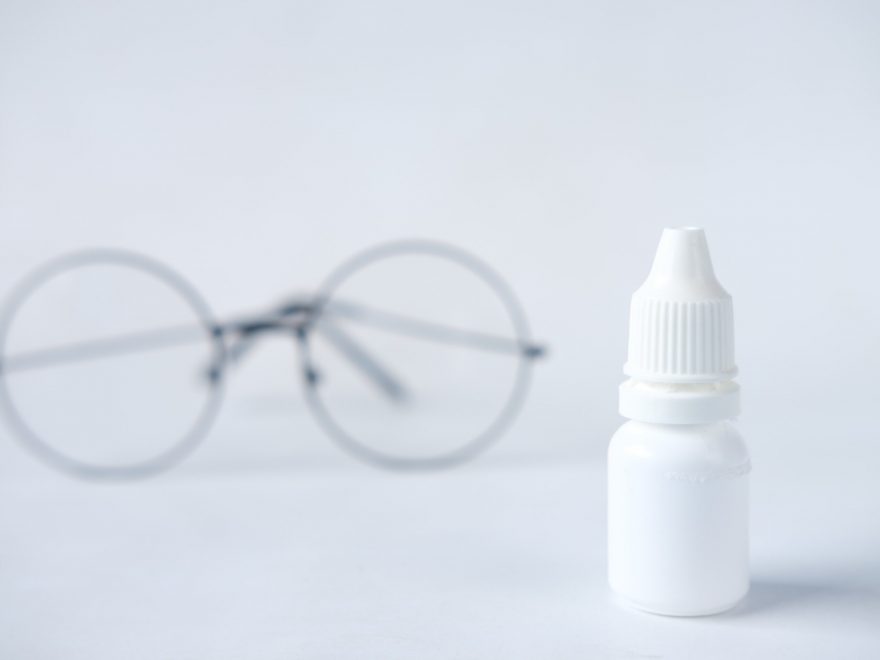 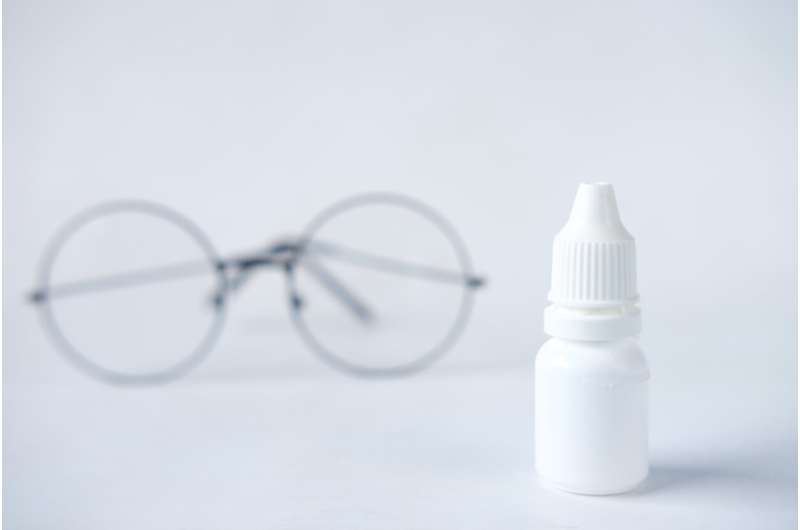 In a lookback study of prescribing patterns among thousands of American ophthalmologists and optometrists, Johns Hopkins Medicine researchers concluded that eye doctors who receive even small financial incentives from pharmaceutical companies, such as free food, sponsored travel to attend meetings or consulting fees, are up to twice as likely to prescribe the companies’ brand name eyedrops for glaucoma instead of cheaper generic versions.

“We don’t know why certain clinicians more frequently prescribe high cost branded eyedrops when generics are generally just as good,” says Thomas Johnson III, M.D., Ph.D., the Allan and Shelley Holt Rising Professor in Ophthalmology at the Johns Hopkins University School of Medicine and Wilmer Eye Institute, who notes that the study was not designed to answer that question. “Perhaps frequent exposure to positive messaging about a drug influences this tendency, or prescribers feel compelled, consciously or subconsciously, to demonstrate their collegiality with pharmaceutical sales representatives.”

Other studies have shown that pharmaceutical company contributions—large and small —influence a wide array of treatment decisions, including choices of eye injections for macular degeneration, an age-related eye disease.

The focus of the newly reported study was on glaucoma eyedrops widely prescribed to reduce eye pressure and fluid buildup and to halt worsening of the blinding eye disease. More than 3 million Americans have the disorder, according to the United States Centers for Disease Control and Prevention. The drops are available in both generic and brand name versions and have similar side effects. The generic versions are about half the cost of the branded ones and are equally effective, say the researchers.

The study, described July 28 in JAMA Ophthalmology, was designed to assess the association between receiving financial incentives from pharmaceutical companies and practitioners’ choices to prescribe branded versus generic glaucoma drops. The average annual amount paid to recipients in the study group in 2018 was $65 (range: $24 to $147).

For the study, the researchers examined payment claims from the Centers for Medicare & Medicaid Services to find 26,038 vision care professionals who prescribed glaucoma eyedrops in 2018. The group included 7,449 female and 18,589 male vision care practitioners. Some 5,426 were optometrists and 20,612 were ophthalmologists, including 1,103 glaucoma specialists.

On average, practitioners prescribed 1,778 days’ worth of glaucoma eyedrops during the study period. Some 16,353 prescribers (63%) did not receive payments from the makers of branded eyedrops.

During the study period, drug makers spent $5,060,346 on payments to the practitioners who were part of the study, and 92% of these funds were spent on only 25% of participants.

Prescribers who received more payments—in the top 25% of recipients—had a two-fold greater likelihood of prescribing branded eyedrops than practitioners receiving no payments.

The link between payments and prescribing of branded drops stood firm, the researchers say, even when excluding the top 5% and 1% of practitioners receiving payments. This suggests that the link is not driven by a few “outlier” prescribers who received the most payments, say the researchers.

The prescribers’ gender, urban location and glaucoma specialty status were not associated with higher frequency of branded eyedrop prescriptions.