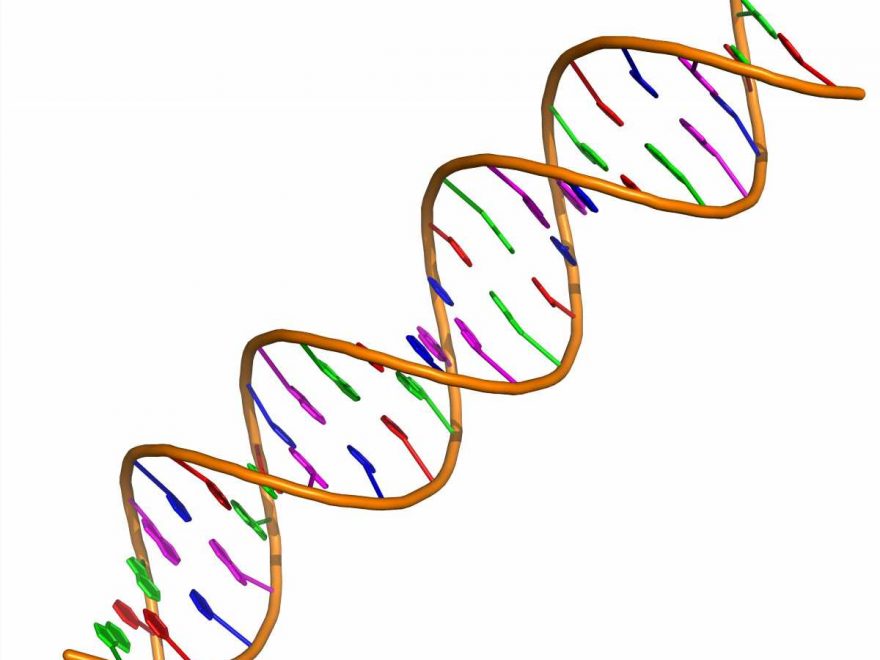 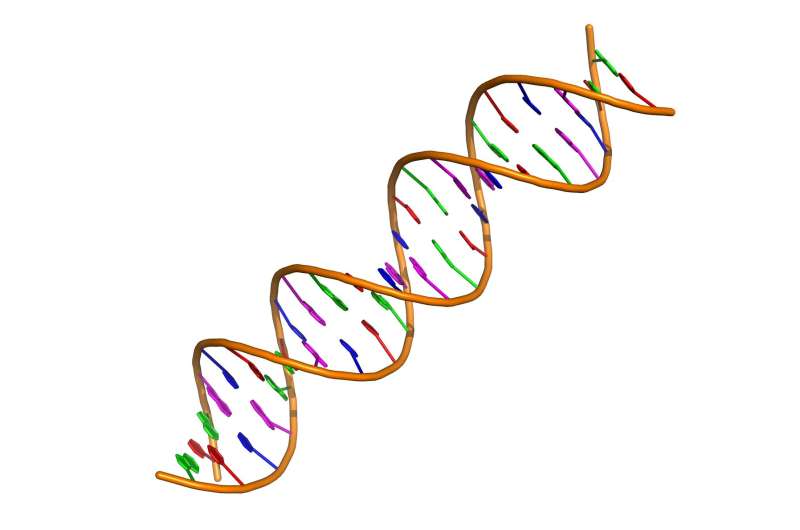 A group of Brazilian and Portuguese researchers observed a correlation between the presence of lead in the organism and a microRNA (miRNA) that could be associated with the mechanisms that regulate DNA methylation, a physiological process required to control gene expression and ensure that genes function properly.

The alterations were detected in blood cells from workers in automotive battery plants, which use lead as a raw material. Curiously, lead levels in blood samples from 85 volunteers—averaging 20 micrograms per deciliter of blood (20 μg/dl)—were lower than the acceptable ceiling defined in Brazilian law (60 μg/dl).

“What all the studies conducted to date suggest, albeit incipiently, is that low-level exposure to lead isn’t necessarily associated with a lack of adverse effects but may correlate with molecular events that precede the events that are well-established in the literature as deriving from chronic lead poisoning, such as neurological and hematological problems,” said Gustavo Rafael Mazzaron Barcelos, last author of the article. Barcelos is a professor at UNIFESP’s Institute of Health and Society (ISS) in Santos, São Paulo state.

Although low doses did not correlate directly with health problems, he added, the DNA alterations should serve as a warning. “These levels cannot be considered safe. It would be great if lead exposure levels could be minimal, but a whole industrial system depends on production of lead. We need good public policy to minimize exposure, which we’ve been observing systematically in Brazil for decades,” Barcelos said.

In Brazil, any lead exposure exceeding 60 μg/dl must be reported to the SUS, the national health service, and the social security authorities. In China, research has shown that local workers have higher blood lead levels, averaging around 40 μg/dl.

“We analyzed DNA methylation, one of the epigenetic changes that occur mainly in promoter regions, which control gene functions. When methylation in these regions undergoes such changes, protein synthesis may become dysregulated, potentially causing problems. There’s evidence that lead exposure can inhibit DMNT1, the enzyme responsible for controlling DNA methylation. In the samples we analyzed, we found an abundance of miR-148a, a miRNA that targets the gene for DMNT1,” said Marilia Ladeira de Araújo, first author of the article. The study was part of her Ph.D. research at ISS-UNIFESP. She performed part of the analysis while working as a research intern at UNL’s Medical School with a scholarship from FAPESP.

In a previous study, the group had detected an overall decrease in DNA methylation in the same worker cohort, using samples taken at plants in the state of Paraná. Reported in the Journal of Toxicology and Environmental Health, Part A, the study was part of the master’s research of Paula Pícoli Devóz at the University of São Paulo’s Ribeirão Preto School of Pharmaceutical Sciences (FCFRP-USP). Devóz is also a co-author of the latest published study.

The researchers then decided to look for biomarkers of reduced DNA methylation, identifying several miRNAs that could be associated with this event. They observed a significant increase in miR-148a, noted in the literature as being associated with DNA damage, inflammatory processes, and oxidative stress, all of which may correlate with the development of multifactor pathologies such as neurodegenerative diseases and cancer, for example.

“The advantage of using miR-148a as a biomarker of epigenetic disturbances induced by lead exposure is that these alterations in its expression may precede various cellular disorders, such as oxidative stress and cell death,” Barcelos said. “We don’t yet know whether a decrease in DNA methylation has adverse effects. We analyzed the overall status of this parameter in DNA as a whole, but we now know it’s a potential biomarker of this condition.”