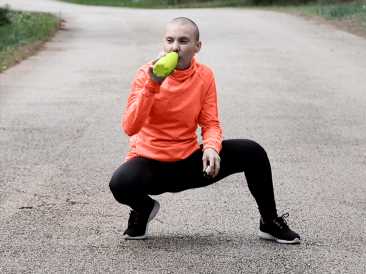 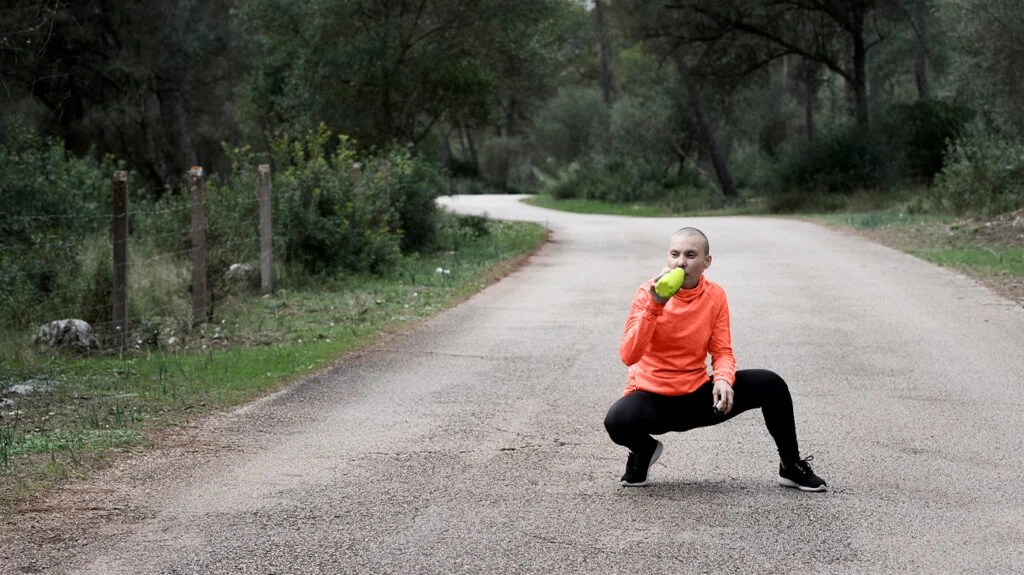 Chemotherapy is a standard cancer treatment, but it often comes with a lot of negative side effects. One issue chemotherapy causes is that it reduces peak oxygen uptake in patients.

With this in mind, researchers at various hospitals in the Netherlands worked together to try to pinpoint the impact exercising either before or after chemo treatments can have.

The latest study on the topic is published in JACC: CardioOncology.

Side effects of chemotherapy

There are a number of ways to treat cancer, such as extracting cancerous tumors through surgery or using radiation treatments. However, the cancer treatment depends on the form of cancer and how far it has progressed.

Doctors often treat patients with cancer with chemotherapy. According to the ACS, chemotherapy “is considered a systemic treatment because the drugs travel throughout the body and can kill cancer cells that have spread to parts of the body far away from the original tumor.”

Exercising during or after chemotherapy?

The research team’s goal was to determine the impact the timing of an exercise regimen can have on the cardiorespiratory fitness of participants undergoing chemotherapy.

Doctors gauge a person’s cardiorespiratory fitness on their peak oxygen uptake (VO2peak). According to the National Institutes for Health, VO2peak is “a measure that combines cardiovascular and skeletal muscle oxidative function.”

“In previous studies in which patients did not attend an exercise intervention during or after adjuvant treatment (chemotherapy, radiotherapy, or hormonal therapy), a decline of up to 25% in VO2peak was found compared with healthy, sedentary women,” write the authors. “VO2peak and physical activity levels are strongly associated with cardiovascular risk.”

The researchers studied a group of 266 people who had one of the following cancer types: breast, testicular, colon, or lymphoma.

During the supervised portion of the intervention, the participants rode a stationary bicycle for cardio exercise and lifted weights or used weight machines for muscle strengthening. The researchers assessed the participants’ VO2peak levels via bicycle ergometers.

After determining the participants’ baseline VO2peak levels, the researchers checked their levels at varying times depending on which program they were in. The researchers also checked in with the participants 1 year after finishing both their chemotherapy treatments and exercise programs.

Exercising during chemo provides a boost

Regardless of when the participants started their exercise programs, both groups were back to their baseline scores at their 1-year checkup.

However, the VO2peak levels of people who participated in the exercise program during their chemotherapy treatment period did not decline as much, and at 3 months following their treatment window, their levels had returned to normal. In comparison, the VO2peak levels in Group B declined for a longer period but also caught up after their 3 months of supervised exercise post-chemotherapy.

Dr. Walenkamp is an oncologist at the University Medical Center Groningen in the Netherlands.

Advice for exercise during cancer treatment

Dr. Hashish noted that the study provides “evidence that supervised aerobic and anaerobic exercise during chemotherapy can help prevent fatigue and limit losses in muscle strength and cardiorespiratory fitness, in turn resulting in a higher quality of life relative to not performing exercise.”

“The findings further suggest that all is not lost in individuals who cannot exercise during chemotherapy, as a supervised exercise program upon the completion of chemo will allow these patients to achieve similar levels of function within one year.”
— Dr. Rami Hashish

Dr. Hashish said that people undergoing chemotherapy treatments should talk with their doctors about what is best for them in terms of exercise but thought walking and riding on a stationary bike could be safe.

“I would caution against the intensity of exercise as opposed to avoiding a particular exercise, although the intensity will be dictated by one’s particular condition and should also be set by a supervising medical practitioner,” said Dr. Hashish.

Dr. Samantha Edwards, a physical therapy provider, also weighed in and said the study “demonstrates the immediate impact of exercise in the prevention of decline during chemotherapy.”

Dr. Edwards is the assistant manager for rehabilitative services at Atlantic Rehabilitation in Cedar Knolls, New Jersey. She oversees the Moving Beyond program, an exercise program for oncology patients post-treatment.

There are numerous benefits to exercising during chemotherapy treatments, which Dr. Edwards elaborated on for MNT.

“These can include improved fatigue, cardiovascular endurance, strength, and quality of life,” said Dr. Edwards. “Exercising can also help improve patients’ balance, which can be impacted during chemotherapy if the patient is struggling with peripheral neuropathy.”

“A balanced program that includes cardiovascular exercise in conjunction with a strengthening program that targets the body’s major muscle groups is preferred. The intensity of the exercise should always stay in the low to moderate range and should be dictated by the patient’s healthcare provider.”
— Dr. Samantha Edwards