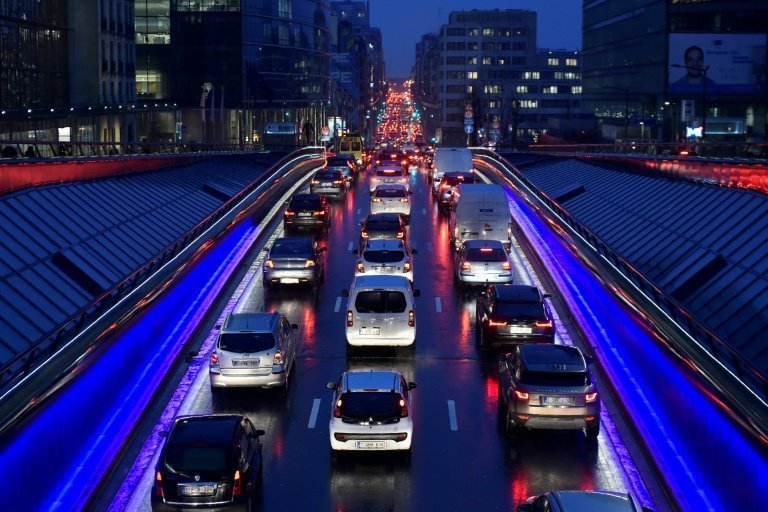 The EU admitted Tuesday it is unlikely to hit its target of halving road deaths by 2020, saying that efforts to improve safety reduced fatalities by just 300 last year.

The bloc has poured money into its plan to make the continent’s roads safer but the number of deaths has barely fallen from the 26,000 seen in 2013.

The EU’s transport commissioner Violeta Bulc acknowledged the target of halving road deaths between 2010 and 2020 was no longer realistic.

“At this rate we will be struggling to reach our goal of halving road deaths by 2020,” Bulc told reporters.

As a proportion of the population, there were 49 deaths per million EU inhabitants in 2017, down from 50 the year before, but there is a gulf between the safest and most dangerous countries.

Sweden with 25 deaths per million population and Britain with 27 were the top performers, way ahead of Romania on 98 and Bulgaria on 96.

The European Commission, the bloc’s powerful executive branch, will come out with new proposals next month to improve safety.