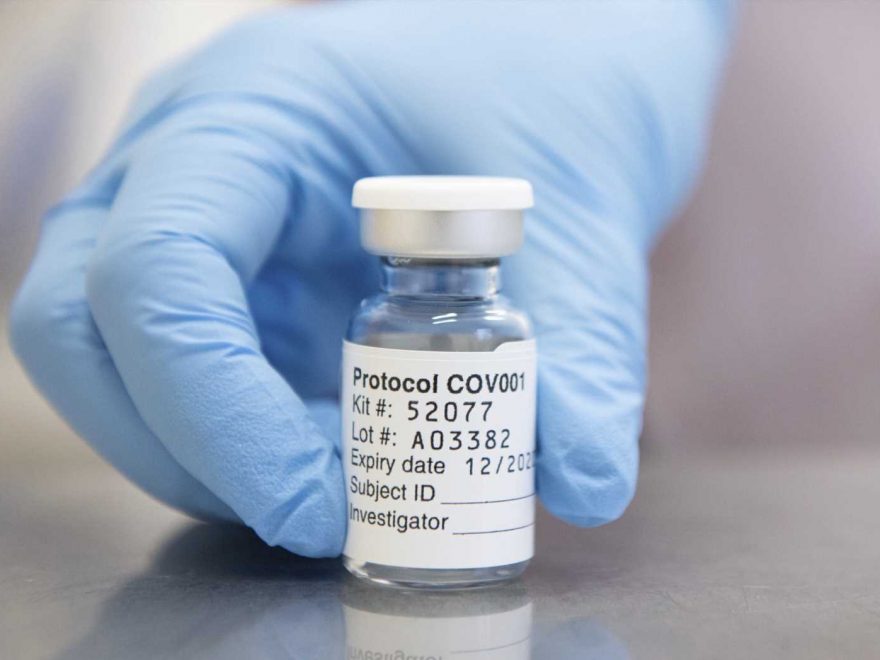 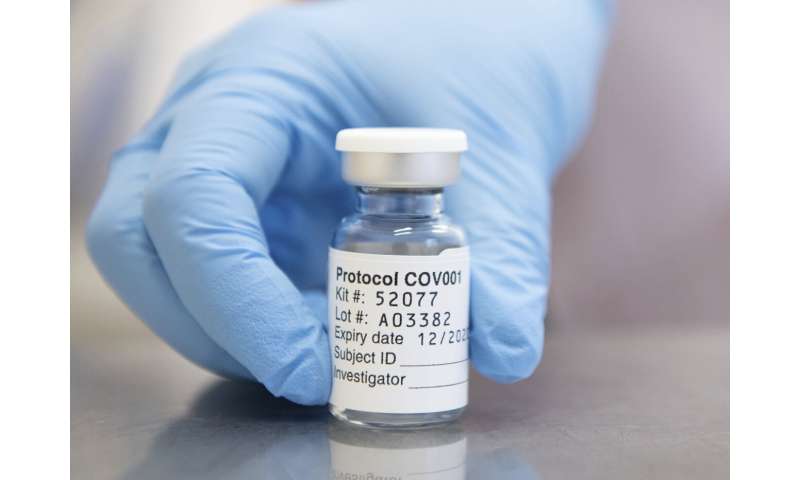 A top European Union official said Wednesday that the first citizens in the 27 nation bloc could be vaccinated against the coronavirus by Christmas, but she warned that member countries must urgently prepare their logistical chains for the rollout of hundreds of millions of doses of the vaccines.

Claiming that “there’s finally light at the end of the tunnel,” European Commission President Ursula von der Leyen told EU lawmakers that “the first European citizens might already be vaccinated before the end of December.”

The commission, the EU’s executive arm, has agreements with six potential vaccine suppliers and is working on a seventh contract. The deals allow it to purchase over 800 million doses, more than the population of the bloc, which stands at around 460 million people.

On Tuesday, Brussels said it would sign a contract for up to 160 million doses of the experimental coronavirus vaccine developed by Moderna, which the company says appears to be 94.5% effective, according to its preliminary data.

But von der Leyen said that while vaccines are important, “what counts are vaccinations.” 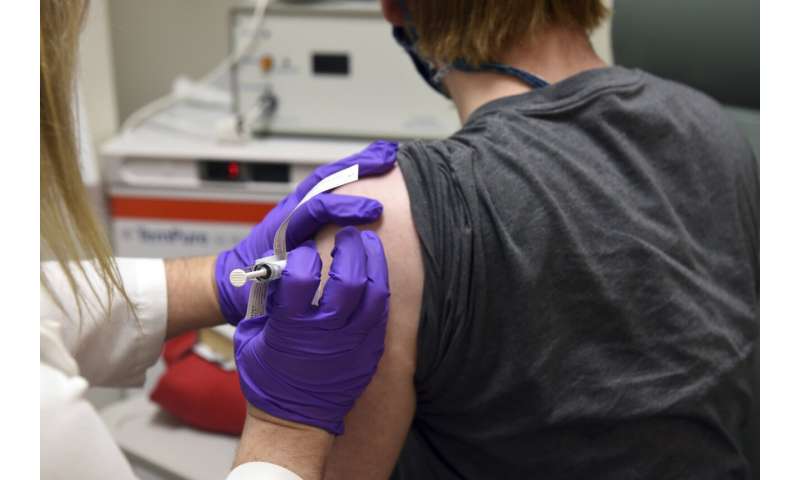 “With nearly 3,000 deaths a day, COVID-19 was the number one cause of death in the EU last week. Hospitals remain under stress, and in some regions some intensive care units are overwhelmed,” she said.