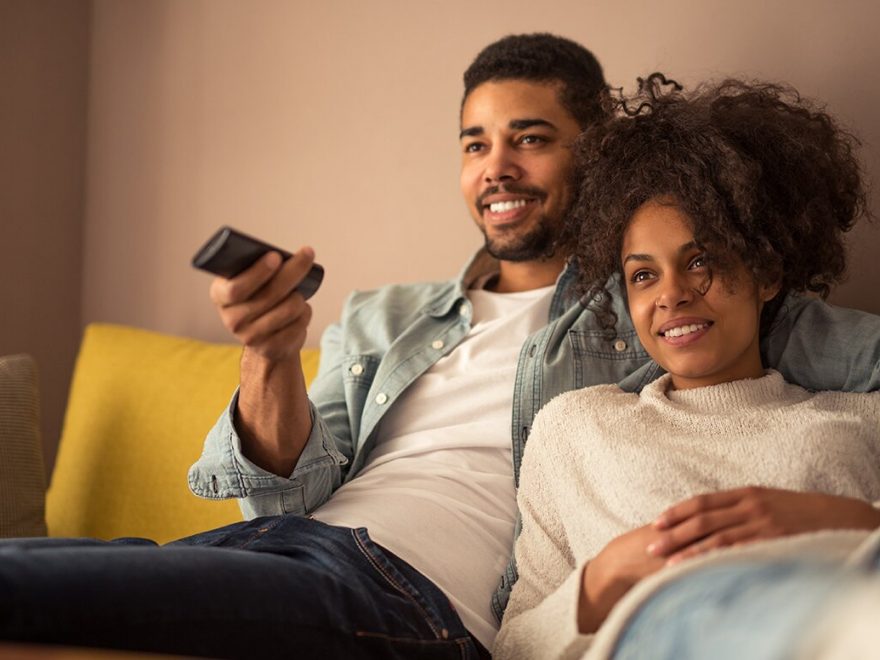 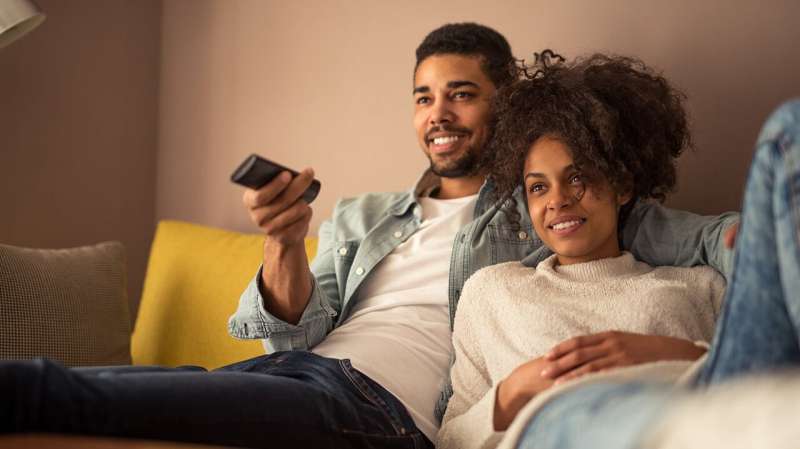 If you think of a TV show episode that you watched recently, how many details of the plot could you remember? Chances are, you’d recall a few moments best—and they’d be the same attention-grabbing ones that would stand out to most other people, according to new psychology research from the University of Chicago.

Doctoral student Hayoung Song and Asst. Prof. Monica Rosenberg, along with Emily Finn of Dartmouth College, were interested in understanding how people engage with narratives and the consequences of that engagement for memory.

They wanted to study attention and memory in a “naturalistic” context—like the flow of conversation or entertainment, when paying attention feels easy—rather than within traditional psychological tests, in which people force themselves to focus on a specific task.

“We were intrinsically curious about what happens in the brain when people are immersed in something like an interesting movie,” said Song, who conducts research on attention and cognition in Rosenberg’s lab in the University of Chicago Department of Psychology.

Their findings, published in the Proceedings of the National Academy of Sciences, are the result of a study in which participants either viewed an episode of the TV show “Sherlock” or listened to an audio-narrated story.

While viewing or listening, participants continuously rated their own engagement with the narratives. Participants’ self-reported engagement was compared to the brain activity of a different group of people: individuals who watched the same TV episode or listened to the same story while they had their brains scanned with MRI technology. MRI data were collected and shared by other researchers in the field.

The results showed that participants’ self-reported engagement was synchronized across individuals—that is, most people reported being similarly engaged at the same moments. These moments were also driven by the emotional content of the narratives. Meanwhile, the MRI scans showed a similar pattern of brain activity: At the same engaging moments of the stories, the same areas of people’s brains lit up and the same areas of people’s brains became connected.

“Our results suggest that when two people watch a movie together, their brains may become similar, as if synchronized,” said Song. “The synchrony was especially pronounced at particularly engaging moments. This indicates that people experience a similar degree of engagement and attentional fluctuation as they process narratives.”

After participants had finished watching and listening to the stories, the researchers asked them to describe what they had seen or heard in as much detail as they could recall. It turned out that in addition to similar patterns of brain activity and self-reported levels of engagement, participants’ memories of the events in the narratives were similar, and tied to particularly engaging moments of the stories.

“Just by observing brain activity, we were able to produce a model that can dynamically predict changing attentional engagement over time,” Song said. “And the same brain signatures that were reflective of the degree of engagement also predicted whether people would remember certain events more often as compared to others.”

In “Sherlock,” one such moment was when the detective examined the body of a murder victim for clues. Song noted that the synchronous nature of the brain signatures at emotionally charged moments could also have been reflective of the skill of writers and directors, who often want to create suspense that leads viewers to be engaged at the climax of the plot. Indeed, engagement trended upward as the narratives progressed.

For the research team, equally interesting was the fact that brain synchronization declined at less-engaging moments. But what happens in the brain when our minds begin to wander?

As a point of comparison, Song described students in a classroom: When a lecture becomes less interesting, they may drift in and out, but do so to different degrees. Some regain their attention after a momentary distraction, while others nod off completely. People may also be thinking about different things while they are distracted. Consequently, their brains might show different activity patterns.

According to Song, future research could explore what causes people to lose focus. In the case of this study, it happened most often during expositional moments, when background information was being laid out, but the plot wasn’t moving forward. But that doesn’t mean that narratives—or lectures—should be composed entirely of one emotional moment after another.

“I think there needs to be a rhythmic balance,” Song said. “There is a prevailing hypothesis in the attention literature that holds that our attention is not constant … there is a phasic quality to it. The question is, can we imagine a situation where our attentional rhythms would be perfectly synched up throughout, with just the right balance of suspense and emotional arousal?”

In ongoing work, Song and the Rosenberg lab are investigating attention and memory across a spectrum of scenarios, from tasks that require focus to complete to studying what happens in the brain when people watch upbeat sitcoms or more subdued documentaries.