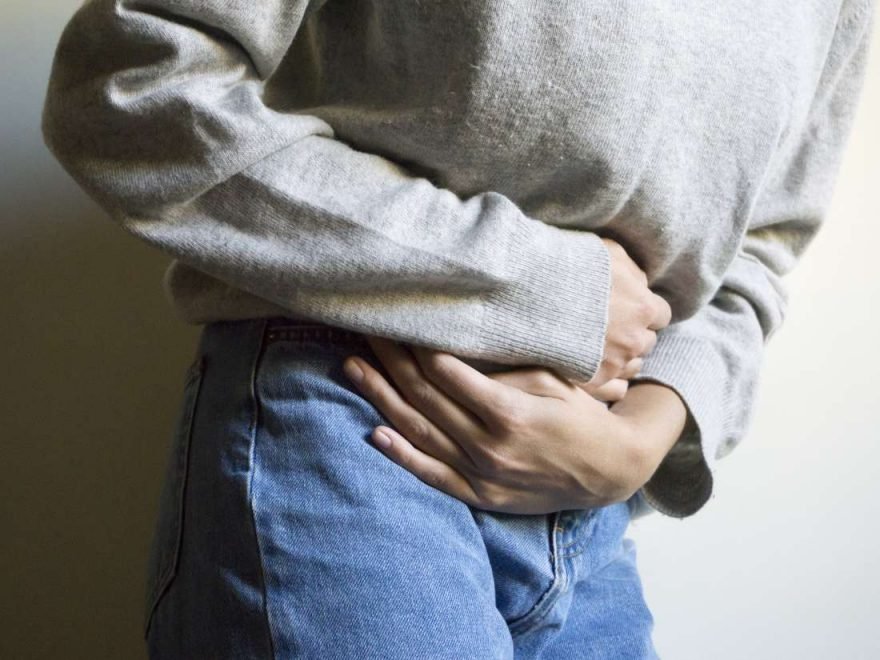 The term inflammatory bowel disease (IBD) describes conditions characterized by chronic inflammation in the gastrointestinal tract, such as Crohn’s disease and ulcerative colitis.

In the United States, 3 million people are estimated to live with the condition.

While the precise cause of IBD is unknown, researchers do know that it is caused by an overreaction of the immune system to the gastrointestinal tract, which causes inflammation.

This reaction tends to occur in people who are genetically predisposed to the condition. However, there are also environmental factors at play that trigger this immune response — and these factors remain a mystery.

Now, scientists may have stumbled upon an interesting discovery that clues us in on one such potential trigger.

Researchers at the John Innes Centre, in Norwich, United Kingdom, working in collaboration with the Brigham and Women’s Hospital (BWH) in Boston, MA, think that by-products of a toxin called microcin B17 may cause inflammation in IBD.

Microcin B17 is produced by E. coli (Escherichia coli) — a bacterium that is often found in the guts of humans and other animals.

E. coli produces microcin B17 in order to fight off other bacteria in the gut. This has made the toxin potentially useful in the search for a new antibiotic — something that the team of U.K.-based researchers had been investigating for some time before the Boston group contacted them.

The first author of the new paper is Shankar S. Iyer of the BWH and Harvard Medical School in Boston, and the findings were published in the journal Cell.

A ‘chance discovery’ may explain IBD

Prof. Tony Maxwell, who led the U.K.-based team, explains how they came across the link:

“This is largely a chance finding. We have been studying this toxin for its antibacterial properties and we were contacted by Prof. Richard Blumberg who leads the Boston group for quite different reasons — they thought there might be a connection between the toxin and IBD.”

To see if this was the case, the researchers experimented using mouse models of colitis and colon cell cultures. They also designed a synthetic version of microcin B17 to see if it would induce inflammation in the mice’s colon.

The scientists found that indeed, microcin B17 induces intestinal inflammation in vivo. This inflammation was dependent on CD1d proteins.

CD1d proteins are molecules which “mediate the presentation of primarily lipid and glycolipid antigens” to T cells — a type of white blood cell that plays a key role in immunity.

Prof. Maxwell explains the findings further, saying “The bacteria that live inside us have a lot of impact on well-being.”

“[T]he twist here is that it’s not the E. coli bacteria but the toxin that’s produced by the bacteria that appears to have an effect.”

“They produce these toxins to kill their neighbors in their fight for ecological niches, but it appears that the breakdown products of the toxin can initiate gut inflammation,” the researcher adds.

Oxazoles are a class of aromatic organic compounds that have antibacterial, antifungal, and anti-inflammatory properties, which makes them a good basis for several antibiotics, among other applications.

Fred Collin, a postdoctoral researcher in Prof. Maxwell’s lab and a co-author of the study says, “These findings will advance our understanding of how gut inflammation associated with IBD may be triggered and offer new hope of potential future therapy.”