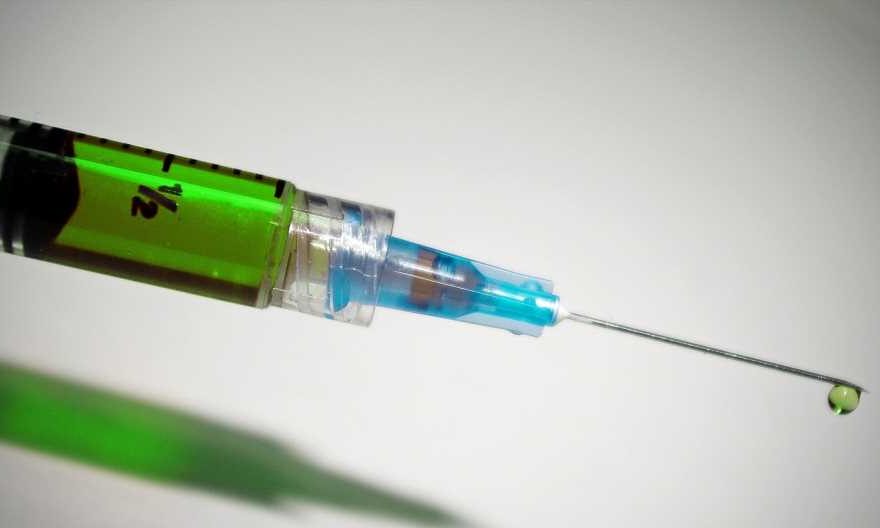 Ten cases of blot clots potentially linked to AstraZeneca’s coronavirus vaccine have been reported in the Netherlands, the Dutch drugs watchdog said Monday after the government halted use of the jab.

The Dutch health ministry said late on Sunday that it had suspended the rollout of the vaccine for two weeks while similar cases were reported in Denmark, Norway and other countries.

“After previous media attention last Thursday, Lareb has received as many as ten reports on the AstraZeneca vaccine, in which thrombosis or embolism may have played a role,” Lareb, the Dutch drugs safety centre, said in a statement.

There were no cases of lowered counts of platelets—blood cells that help clotting—like those reported in Denmark and Norway in patients under the age of 50, Lareb said.

The health ministry had previously said no similar cases were known in the Netherlands.

Health Minister Hugo de Jonge said Sunday that it was “wise to press the pause button now as a precaution.”

“The crucial question is whether these are complaints after or because of the vaccination. There should be no doubt about the vaccines,” de Jonge said in the statement.

Nearly 289,000 AstraZeneca vaccine appointments have had to be cancelled as a result, Dutch news agency ANP said, quoting the government’s coronavirus “dashboard”.

The AstraZeneca halt is a blow to the Netherlands’ vaccination campaign, which has picked up in recent weeks after a slow start in which it was the last EU country to start vaccinations.