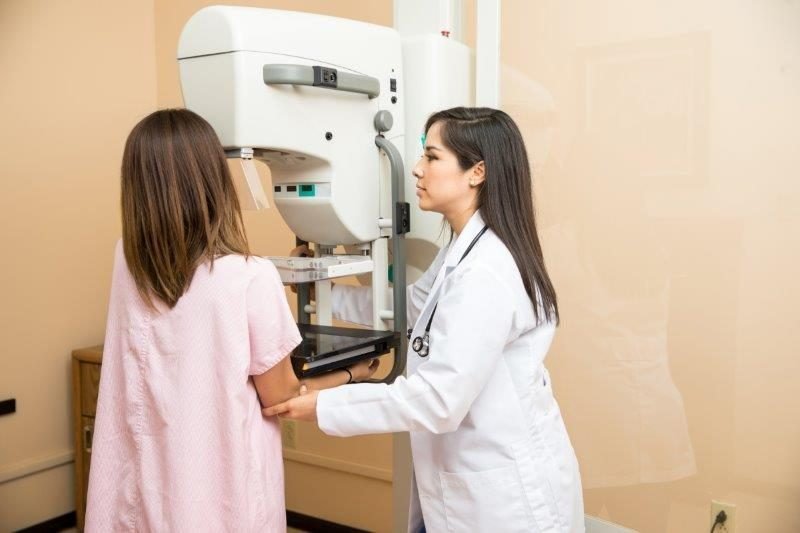 For women, mammograms are a sometimes uncomfortable, but necessary, annual ritual. But this procedure doesn’t always provide accurate results, and it exposes women to X-rays. In a study appearing in ACS’ journal Molecular Pharmaceutics, scientists report that they have developed a non-invasive “disease screening pill” that can make cancerous tumors light up when exposed to near-infrared light in mice without using radiation.

Breast cancer is the second most common cancer in women, according to the American Cancer Society. Mammograms are X-rays of breast tissue that can provide information about a lump’s location and size, but they can’t distinguish between cancerous and benign growths. As a result, up to one in three healthy women undergo unnecessary breast cancer treatments and procedures, according to a recent study by researchers in Denmark. Mammograms also require low levels of radiation. While risk of harm from this exposure is minimal, repeated X-rays can potentially cause health issues. Fluorescent probes can detect breast tumors, but they must be given intravenously. So, Greg M. Thurber and colleagues set out to develop a more accurate, safer technique that was also non-invasive.

The researchers combined two types of molecules into a single pill: a targeting molecule that binds to proteins on the surface of breast cancer cells; and a dye that had negatively charged sulfate groups attached to it. Sulfate groups enhance the solubility of near-infrared florescent dyes, increasing the likelihood of detecting the tumor. Testing in mice showed that with this formulation, a considerable proportion of the imaging agent was absorbed into the bloodstream. It also bound specifically to cancer cells with little background noise. The researchers say that the pill could lead to an accurate, safe and noninvasive way to detect breast cancer, and it could be modified in the future to detect other diseases.