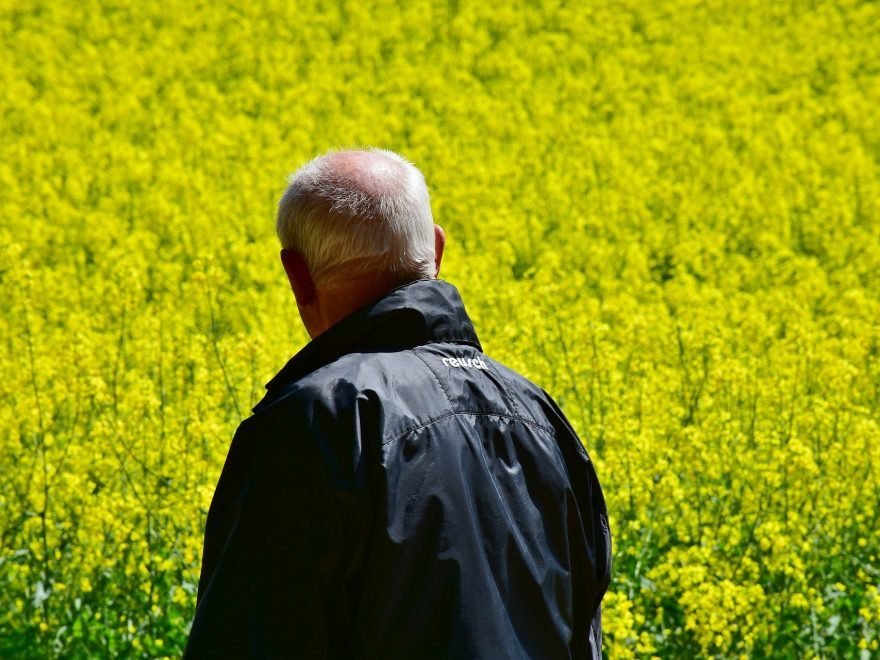 People age 65 and older are falling at an increasing rate across the United States, with deadly tumbles among the elderly rising by nearly a third since 2007, US health officials said Thursday.

The reason for the rise remains unclear, but may include reliance on medications, and obstacles like stairs and winter ice.

Experts say many falls are preventable and yet they are the leading cause of accidental injury death among the elderly.

The rate of deaths from falls increased by an average of three percent per year from 2007-2016, amounting to an overall 31 percent increase in that time span.

That statistic is “striking,” said Gisele Wolf-Klein, director of geriatric education at Northwell Health, a hospital network in New York.

Doctors should screen all older adults for fall risk, “and select appropriate interventions, such as home safety, adjustment in medications, improving vision, and recommending sturdy footwear, as well as physical exercise and Tai-Chi,” said Wolf-Klein, who was not involved in the study.

Largest increase among those over 85

Both men and women faced a mounting fall rate in the past decade, according to the CDC report. The largest increase was seen among people 85 and older.

“If deaths from falls continue to increase at this rate, the US can expect 59,000 older adult fall deaths in 2030,” it said.

About one in four US residents 65 and older report falling each year.

“These results aren’t surprising at all,” said Brahim Ardolic, chair of the department of emergency medicine at Staten Island University Hospital in New York, who sees many patients over the age of 65 come in for urgent care after falling.

“One of the real factors here is the continued increase in the number of people on blood thinners.” he told AFP.

Seniors increasingly take blood thinners to treat chronic diseases like atrial fibrillation or deep venous thrombosis, but these drugs may raise the risk of bleeding.

“This risk is highest when an elderly person falls down and hits their head,” he explained.

“The patient on blood thinners can have major complications in that situation like subdural and intracranial bleeding.”

Ways to reduce the risk of falling include keeping floors dry in the bathroom and kitchen, where most falls occur.

Navigating stairs and winter ice can also be perilous.

“Just because you always slept upstairs is not a good reason to continue once the stairs become daunting,” Ardolic said.

“The good news about these injuries from falls is that many are avoidable,” he added.