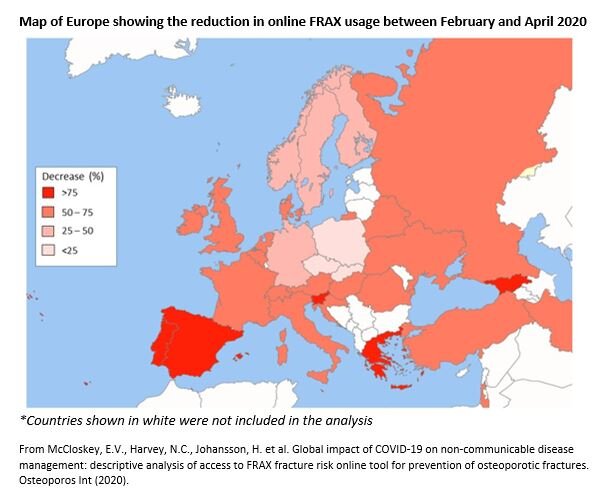 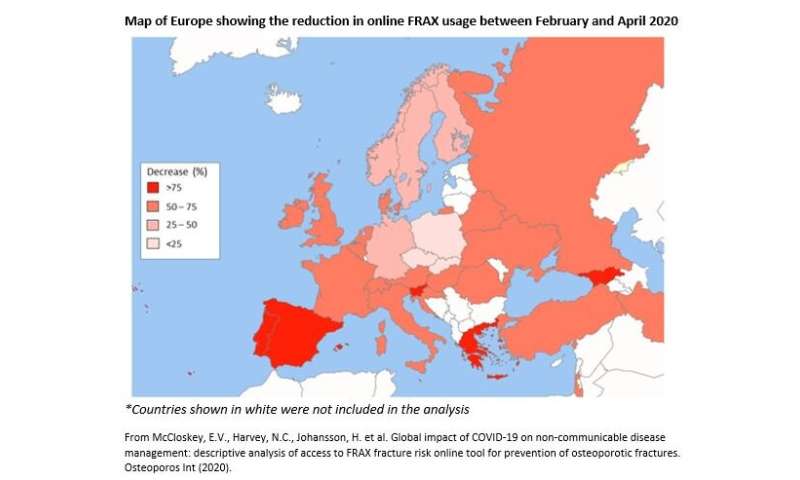 A new study published prior to World Osteoporosis Day finds that the COVID-19 pandemic, which has severely affected management of non-communicable diseases, is markedly impacting the management of osteoporosis as judged by access to online FRAX fracture risk assessments.

Globally, usage of the Fracture Risk Assessment Tool (FRAX) website was on average 58% lower in April than in February 2020.

FRAX is used to generate 10-year probabilities of fracture at the hip or major skeletal sites using clinical risk factors, with or without bone mineral density (BMD) values. FRAX calculators are available for 66 countries, representing well over 80% of the global population, and the tool is accessed by at least 228 countries/territories worldwide. Widely adopted within clinical guidelines for osteoporosis, FRAX is a key component in the initiation of targeted treatment to reduce the future burden of fractures.

Lead author, Professor Eugene McCloskey, Professor in Adult Bone Disease at the Department of Oncology and Metabolism, University of Sheffield, UK, stated: “As a global tool the FRAX website provides an excellent opportunity to explore the impact of the COVID-19 pandemic on osteoporosis, a major non-communicable disease (NCD) with a significant impact on older adults worldwide.”

“The findings of this study reveal that, since the pandemic was officially declared by the WHO on March 11, there has been a dramatic drop in FRAX usage, averaging 58% but ranging up to 96%, with two-thirds of the 66 countries/territories evaluated showing reductions by at least 50%.”

The analysis of FRAX usage showed:

Metrics of FRAX usage captured by GoogleAnalytics (sessions rather than individual calculations) underestimate actual usage by about 30%, and additionally many FRAX assessments worldwide are conducted on bone densitometers, and were therefore not captured in the study.

As a result, it is estimated that approximately 175,000 patients were likely excluded from fracture risk assessment in April 2020, suggesting that over a 3-month period more than 0.5 million patients would be excluded from assessment, and a significant portion of those from necessary treatment.

Professor John Kanis, IOF Honorary President, Director of the Centre for Metabolic Bone Diseases at Sheffield and Professor at the Catholic University of Australia, stated: “The drastic reduction in FRAX usage underscores widespread concern that the COVID-19 pandemic is having a detrimental impact on the medium to long-term management and outcomes for many NCDs, with serious repercussions for individuals who are not able to access timely testing and treatment, including for osteoporosis.” 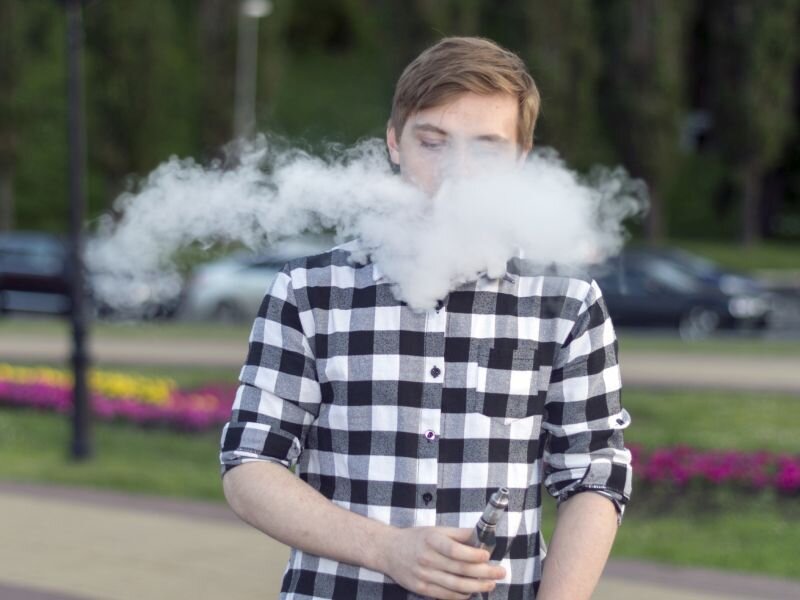 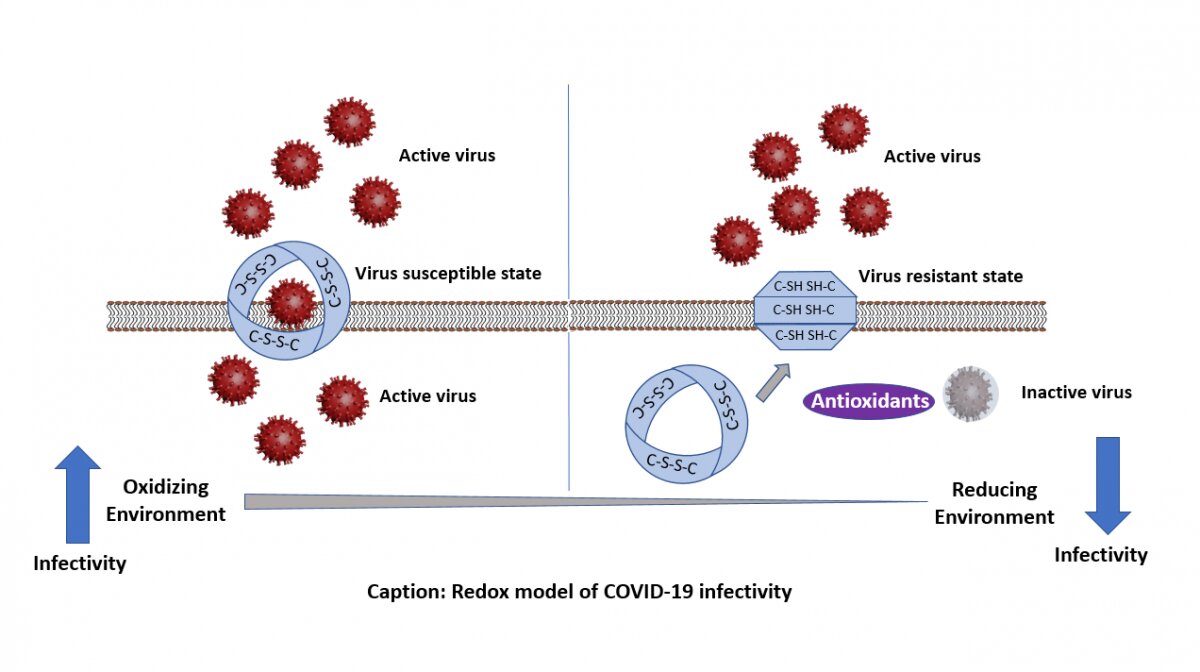