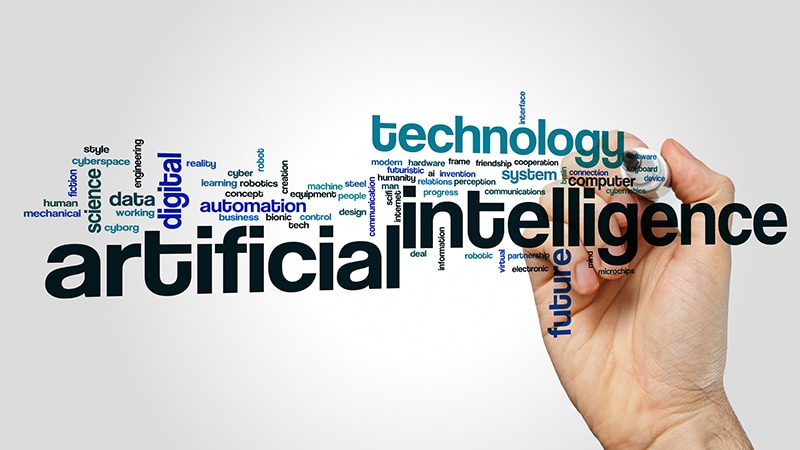 An artificial intelligence (AI)-based predictive tool may be able to identify type 1 diabetes in children earlier, before they are diagnosed as a result of potentially fatal diabetic ketoacidosis (DKA), suggests a new UK study.

The tool was developed by Julia Townson, PhD, senior trial manager in children and young people at Cardiff University, UK, and colleagues.

Her team had previously shown that children who develop type 1 diabetes have a different pattern of contact with primary care in the 6 months leading up to their diagnosis.

Symptoms of type 1 diabetes include going to the toilet more and being thirsty, tired and thin, but GPs can still miss these signs.

So they tested different combinations of factors from GP records — such as urinary tract infections or bedwetting, being prescribed antibiotics or family history of type 1 diabetes — in approximately 1 million children in Wales, more than 2000 of whom had been diagnosed with type 1 diabetes, to train the predictive tool.

In a separate study of around 1.5 million children in England, they found the algorithm could identify type 1 diabetes in 75% of affected children 11 days earlier than without the tool, if it was set up as an alert at every one in 10 general practice consultations.

During her presentation, Townson explained that, in the UK, approximately 25% of children with type 1 diabetes are diagnosed while they are in DKA, a figure that has remained unchanged for 25 years.

“We know that delayed and misdiagnosis are the most common reasons for a child presenting in DKA at diagnosis,” she said. “And of course, the reason why it’s so important to prevent presentation in DKA is because of the considerable morbidity and potentially mortality associated with it.”

Indeed, with a simple internet search, Townson was able to identify four children who lost their lives to DKA in the past 8 years in the UK.

“This approach could go hand-in-hand with population screening, which has the potential to identify people at high risk of developing type 1 diabetes before they experience any symptoms,” he added. The hope is that “far fewer families experience DKA at the start of their type 1 diabetes journey.”

“Finding a way to catch the condition and treat it early could help to avoid emergency hospital treatment and save lives,” agreed Lucy Chambers, PhD, head of research communications at Diabetes UK, which funded the research.

How to Integrate Tool Into GP Systems

“We are now looking to see how this tool might work with primary care computer systems,” Townson said. She told Medscape Medical News that they are exploring “how it could be ‘bolted’ on to the GP’s software system.”

“It works on many different levels, but one level is frequency of consultations in relation to the frequency of previous consultations, so it needs to be able to ‘look’ through the electronic health records, at the time of the consultation, to come up with a predictive score.”

Townson said it is not clear how “easy it will be to integrate it into current systems, and I do not know of any other machine learning applications which have been used like this in primary care.”

“But we are hopeful, and we have started to contact companies who are involved in providing these systems.”

The research was funded by Diabetes UK, and the Clinical Trials Unit was funded by Health and Care Research Wales. No relevant financial relationships were declared.