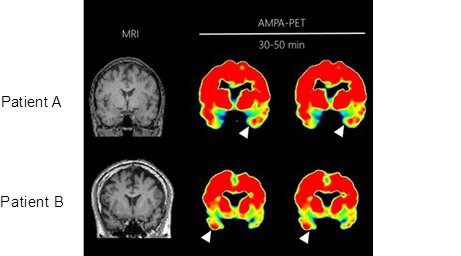 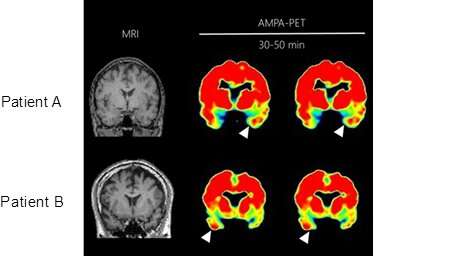 A radiotracer specifically binds to a major class of brain receptors when injected into living rats and humans, lighting them up in PET scans. The compound, called [11C]K-2, was designed and tested by a large team of scientists in Japan, led by Professor Takuya Takahashi of the department of physiology at Yokohama City University Graduate School of Medicine. It shows promise for diagnosing and treating epilepsy and for improving understanding of psychiatric diseases. Details of the team’s findings were published in the journal Nature Medicine.

“We have successfully developed a tracer compound for positron emission tomography that visualizes the most important molecule in the living human brain: the AMPA receptor,” says Takahashi.

Nerve cells in the brain communicate via neurotransmitters, which are detected by receptors. AMPA receptors are among the most widely distributed nerve cell receptors in the central nervous system.

Much of the insight about these receptors has been gained through animal studies. Receptor dysfunction leads to a variety of mental and neurological diseases, like depression, schizophrenia, epilepsy, and Alzheimer’s. Being able to visualize these receptors in the live human brain could further research into the biological basis, diagnosis and treatment of these diseases.

Takahashi, the study’s lead author Tomoyuki Miyazaki, and their colleagues developed [11C]K-2 based on a compound that is known for its ability to bind with AMPA receptors. When injected in rats and healthy human volunteers, it rapidly crossed the blood brain barrier and was converted into a metabolite that specifically binds to AMPA receptors. The metabolite, and thus the AMPA receptors, were readily detected by PET scans.

The team next tested [11C]K-2 on six patients who were scheduled to undergo a lobectomy to remove the localized, active epileptic brain lesion causing their epileptic seizures. [11C]K-2 bound to the AMPA receptors in the patients’ brains, highlighting them during a PET scan. Studies on brain tissue following the lobectomy confirmed that the [11C]K-2 image reflects the density of the AMPA receptors.

“The PET scans revealed an increased number of AMPA receptors in epileptic lesions in the brains of patients,” says Takahashi.

Takahashi and his colleagues say the findings suggest that PET imaging with [11C]K-2 could provide an additional non-invasive technique for identifying epileptogenic foci in human brains, as current approaches have their limitations. This could help doctors better identify patients who are eligible for surgical removal of these foci.

It could also help scientists re-categorize psychiatric disorders based on greater insight into the distribution of AMPA receptors. 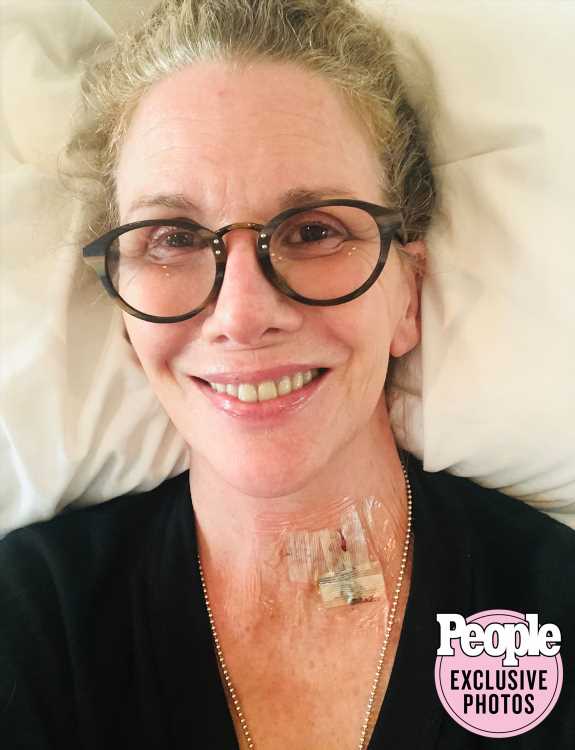 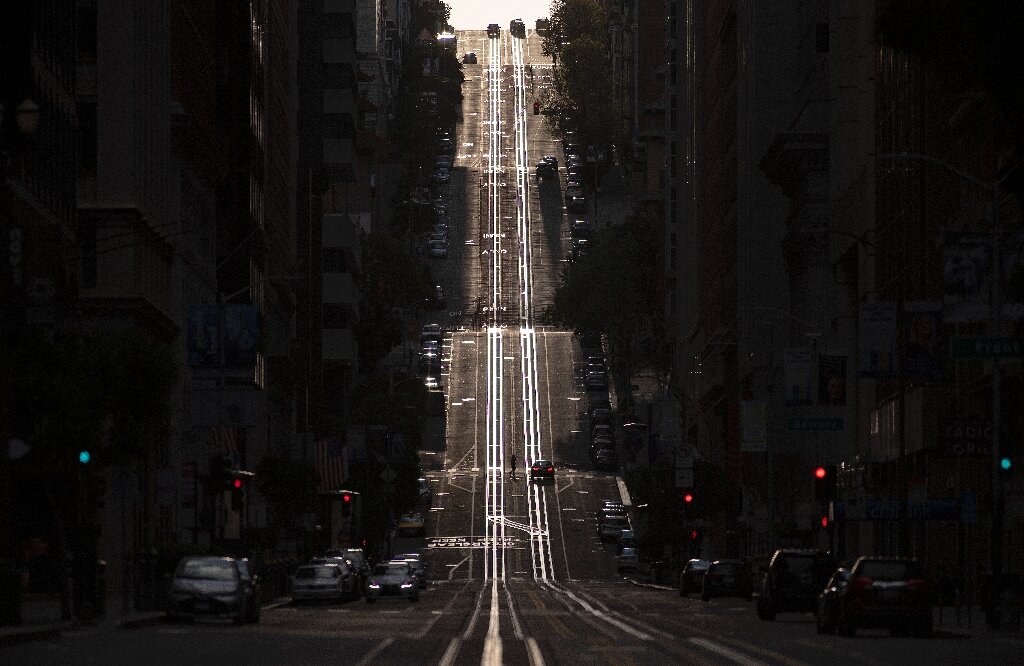