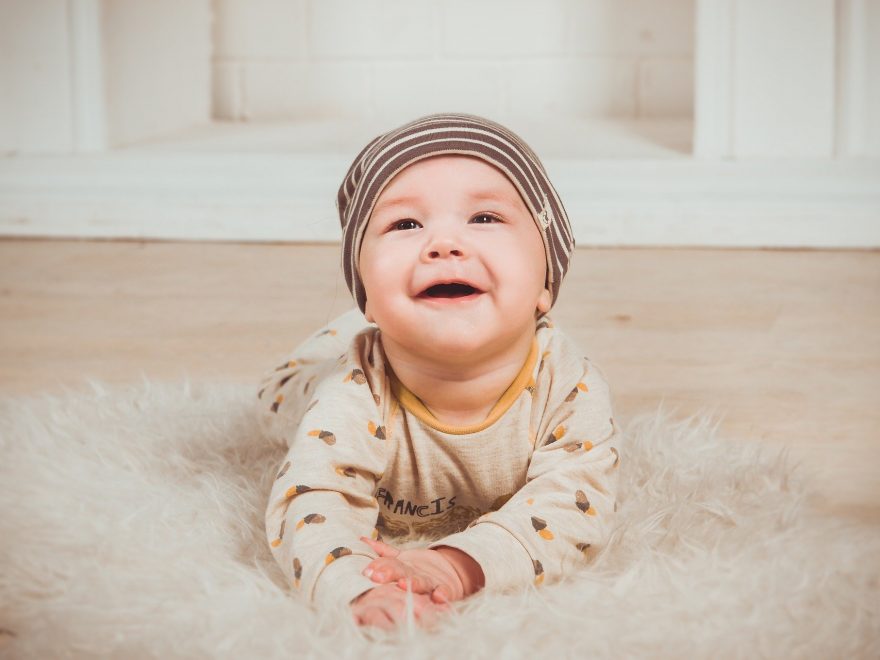 The researchers compared preterm births and fertility before and after eight power plants in California closed between 2001 and 2011, including San Francisco’s Hunters Point plant in 2006.

Overall, the percentage of preterm births—babies born before 37 weeks of gestation—dropped from 7 percent in a year-long period before plant closure to 5.1 percent for the year after shutdown. Rates for non-Hispanic African-American and Asian women dropped even more: from 14.4 percent to 11.3 percent.

Preterm births, which can often result in babies spending time in a neonatal intensive care unit, contributes to infant mortality and can cause health problems later in life. The World Health Organization estimates that the cost of preterm births, defined as births between 32 and 37 weeks of gestation, accounts for some $2 billion in healthcare costs worldwide.

The 20-25 percent drop in preterm birthrates is larger than expected, but consistent with other studies linking birth problems to air pollution around power plants, said UC Berkeley postdoctoral fellow Joan Casey, the lead author of a study to be published May 22 in the American Journal of Epidemiology.

Another paper published May 2 in the journal Environmental Health used similar data and found that fertility—the number of live births per 1,000 women—increased around coal and oil power plants after closure.

“We were excited to do a good news story in environmental health,” Casey said. “Most people look at air pollution and adverse health outcomes, but this is the flip side: We said, let’s look at what happens when we have this external shock that removes air pollution from a community and see if we can see any improvements in health.”

The findings, she said, could help policy makers in states like California more strategically plan the decommissioning of power plants as they build more renewable sources of energy, in order to have the biggest health impact.

“We believe that these papers have important implications for understanding the potential short-term community health benefits of climate and energy policy shifts and provide some very good news on that front,” said co-author Rachel Morello-Frosch, a UC Berkeley professor of environmental science, policy and management and of public health and a leading expert on the differential effects of pollution on communities of color and the poor. “These studies indicate short-term beneficial impacts on preterm birth rates overall and particularly for women of color.”

In a commentary accompanying the AJE article, Pauline Mendola of the Eunice Kennedy Shriver National Institute of Child Health and Human Development said: “Casey and colleagues have shown us that retiring older coal and oil power plants can result in a significant reduction in preterm birth and that these benefits also have the potential to lower what has been one of our most intractable health disparities. Perhaps it’s time for the health of our children to be the impetus behind reducing the common sources of ambient air pollution. Their lives depend on it.”

The researchers compared preterm birth rates in the first year following the closure date of each power plant with the rate during the year starting two years before the plant’s retirement, so as to eliminate seasonal effects on preterm births. They also corrected for the mother’s age, socioeconomic status, education level and race/ethnicity.

They also considered the effects of winds on preterm birth rates, and though downwind areas seemed to exhibit greater improvements, the differences were not statistically significant.

As a control, they replicated their analysis around eight power plants that had not closed, and found no before-versus-after difference, which supported the results of their main analyses.

There did not appear to be any effect on births before 32 weeks, which Casey said may reflect the fact that very early births are a result of problems, genetic or environmental, more serious than air pollution.

Casey noted that the study did not break out the effects of individual pollutants, which can include particulate matter, sulfur dioxide, nitrogen oxides, benzene, lead, mercury and other known health hazards, but took a holistic approach to assess the combined effect of a mix of pollutants.