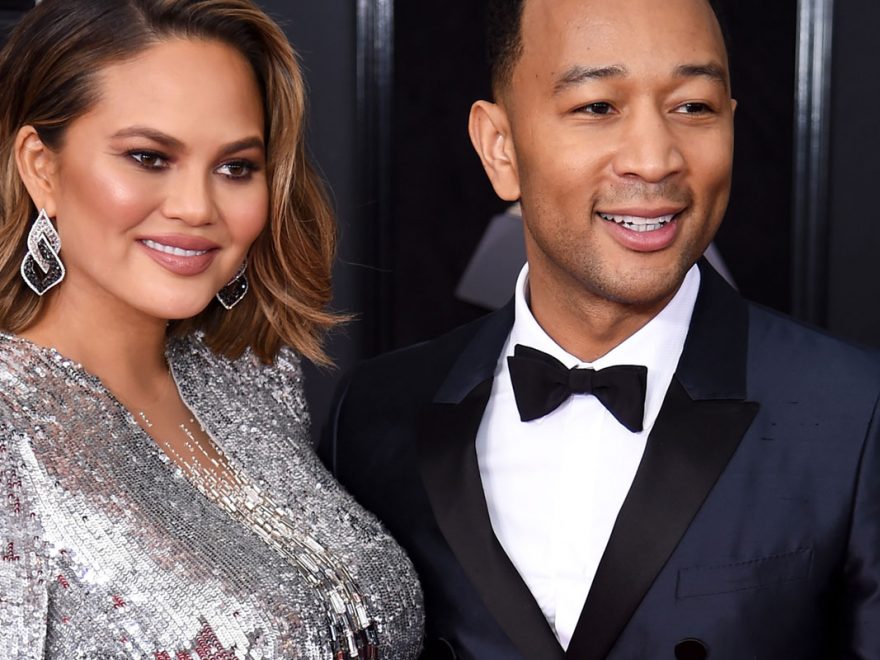 Whether she’s dishing on all the down-and-dirty aspects of motherhood or hilariously trolling her hubby John Legend on Twitter, Chrissy Teigen has well and truly won over the masses with her no-holds-barred honesty. And her latest admission surrounding her fertility issues is no exception.

In a recent interview with The Cut, the 32-year-old spoke candidly about the emotional turmoil she went through whilst undergoing IVF.

“You hear stores about IVF working the first try, but you’ll hear a lot more stories about when it takes a few times,” she told the publication. “Ours didn’t work the first time, and it was devastating.”

Laying blame with herself, Chrissy began dwelling over what she could have done differently.

“I remember thinking, Oh, I was on my feet too much, and that’s why. You just look for anything to blame, especially yourself.”

“I think hearing stories is just really important. You realise there’s no right way to do it, or right way to react.”

Even when the couple eventually fell pregnant, she wasn’t 100 per cent convinced she was ready for motherhood.

“It’s kind of crazy because even though you do all this planning and preparation, you take progesterone and inject your body and do all this stuff – and when I finally did get pregnant I was like, Oh crap, are we ready?,” she said.

“I think it kind of doesn’t matter whether you do all that preparation or whether it’s a surprise. You still wonder if you’re ready. But then you hear from enough people that you’re never really ready and you just go for it.”

Chrissy has also been an open book on the topic of post-partum depression – a condition she was diagnosed with shortly after the birth of her daughter Luna back in 2016.

But as the due date for her second child nears, she’s managed to stay positive about where her head is at.

“The depression thing came out of nowhere!,” she wrote in an essay for Glamour magazine. “I’m not even worried about it for this time – because I know what to expect at least.”