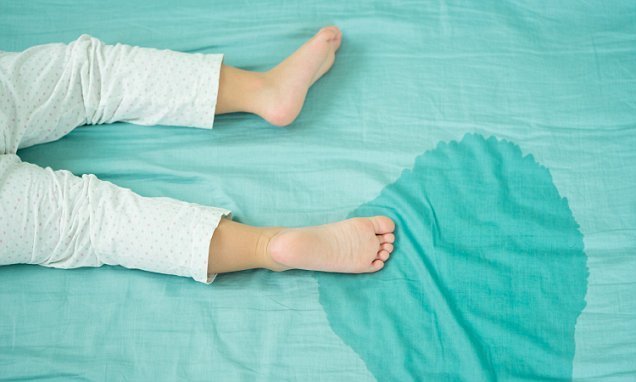 Generations of parents have worried that bedwetting could be caused by their children suffering from stress or being unhappy – but new research has revealed it could be a physiological rather than a psychological problem.

Academics who carried out a study in Denmark discovered a genetic combination that made young people 40 per cent more likely to wet the bed.

Youngsters are expected to be dry at night from around the age of five, but at the age of 10, one in 20 is still having trouble and one in 50 teenagers are affected.

Dr Soren Rittig of Aarhus University Hospital in Denmark, who was involved in the research, said: ‘It has been suggested over many years that bedwetting is down to psychological problems. But the evidence of this is poor.’ 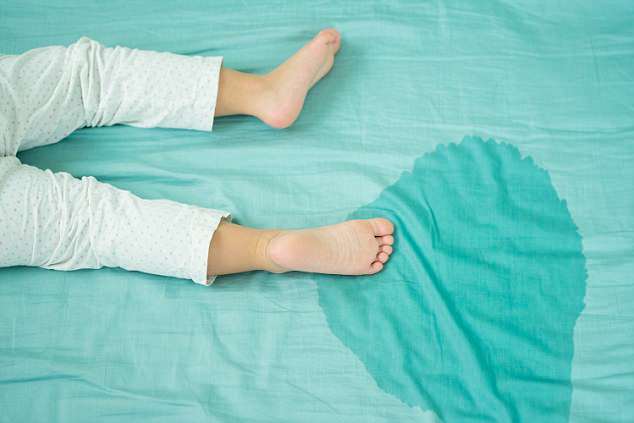 He and his colleagues looked at 40,000 young Danes, of whom almost 4,000 were affected by bedwetting or had been prescribed medication for it.

By looking at DNA from both groups, they identified six genetic ‘variants’ in two areas of the body that increased the chance of the problem occurring.

Dr Rittig said that among those with genetic variants in both areas, the risk of bedwetting was 40 per cent higher.

He stressed the findings ‘can’t explain all bedwetting’ but added: ‘This research is important because it speaks to support that bedwetting is not a psychological problem or something you should blame the child for.’

The research will be presented at a meeting of the International Children’s Continence Society in Rome this September.

Children’s bowel and bladder charity Eric said being wet at night ‘isn’t caused directly by psychological issues’. However, it added that stress can explain why children start to wet again after a long spell of dryness.