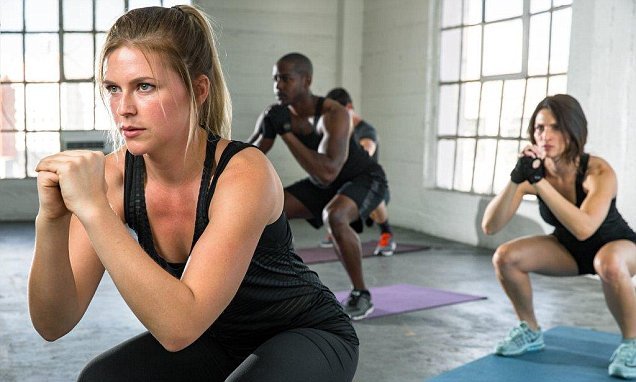 New research suggests that weight-bearing exercise such as walking, running or squatting can help keep the brain healthy.

The study offers clues about how the risk of mental decline can be reduced as people age.

Published in the journal Frontiers in Neuroscience, the findings show that using the legs can boost the production of certain brain cells by increasing their supply of oxygen-carrying blood.

As the legs contain the largest muscles they are of particular relevance for muscular fitness.

‘It is no accident we are meant to be active – to walk, run, crouch to sit, and use our leg muscles to lift things,’ said Dr Raffaella Adami of Milan University, who led the study. 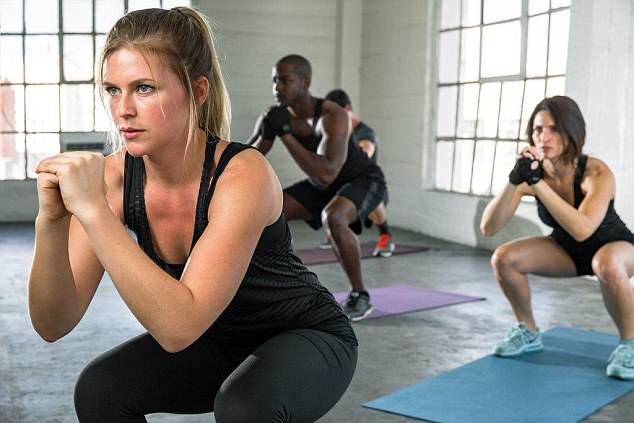 Increasing weight-bearing exercise, such as jogging or push-ups, may boost the body’s ability to produce new neurons and improve brain health.

Neurons, or nerve cells, are essential for the working of the brain and nervous system because they allow us to handle stress and adapt to challenge in our lives. Cutting back on exercise can hinder the body’s ability to produce new neurons.

The study involved restricting mice from using their hind legs – but not their front legs – over a period of 28 days during which they continued to eat and groom normally and were not stressed.

At the end of the experiment the researchers examined an area of the brain called the sub-ventricular zone, which maintains nerve cell health. It is also the area where neural stem cells produce new neurons. 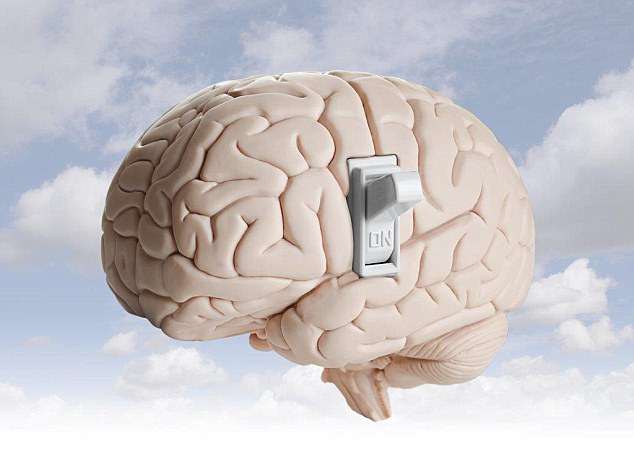 In the study, a group of mice were restricted from using their hind legs – but not their front legs – for 28 days. Researchers found that this group had 70 percent fewer neural stem cells compared to another group of mice that were allowed to roam and acted as a control.

They found that limiting physical activity decreased the number of neural stem cells by 70 percent compared to a group of mice that were allowed to roam and acted as a control.

They said neurological health depends as much on signals sent from the large leg muscles to the brain as it does the other way round.

Said Dr Adami: ‘Neurological health is not a one-way street with the brain telling the muscles ‘lift,’ ‘walk,’ and so on.’

For humans, too, the key may lie in doing plenty of weight-bearing exercises. While cycling and swimming are excellent aerobic activities they benefit the legs less than walking, jogging or squatting because they don’t involve weight-bearing moves.

The research offers new clues as to why patients with motor neuron disease, multiple sclerosis and other neurological diseases often rapidly decline when their movement becomes limited.

Growing evidence of links between leg and brain power

Dr Adami said: ‘Our study supports the notion that people who are unable to do load-bearing exercises – such as patients who are bed-ridden or even astronauts on extended travel – not only lose muscle mass, but their body chemistry is altered at the cellular level and even their nervous system is adversely impacted.

‘In 2015 a study of more than 300 healthy female twins from the TwinsUK volunteer registry who were tracked by Imperial College London found leg power was a better predictor of cognitive change than any other lifestyle factor.

Generally, the twin who had more leg power at the start of the study sustained their cognition better and had fewer brain changes associated with ageing measured ten years later.

They add that no single food acts as a ‘silver bullet’ for improving or maintaining brain health.

The experts have put together the following diet and lifestyle advice to help people preserve their brain health as they age.

Include the following in your diet:

Red meat consumption should be limited

Eleven researchers from the Global Council on Brain Health, including experts from the University of Exeter, met on September 12-to-13 2017 to discuss the impact of diet on the brain health of adults over 50.

Their recommendations are based on the evaluation of studies investigating the impact of nutrients on the cognitive function of older adults.