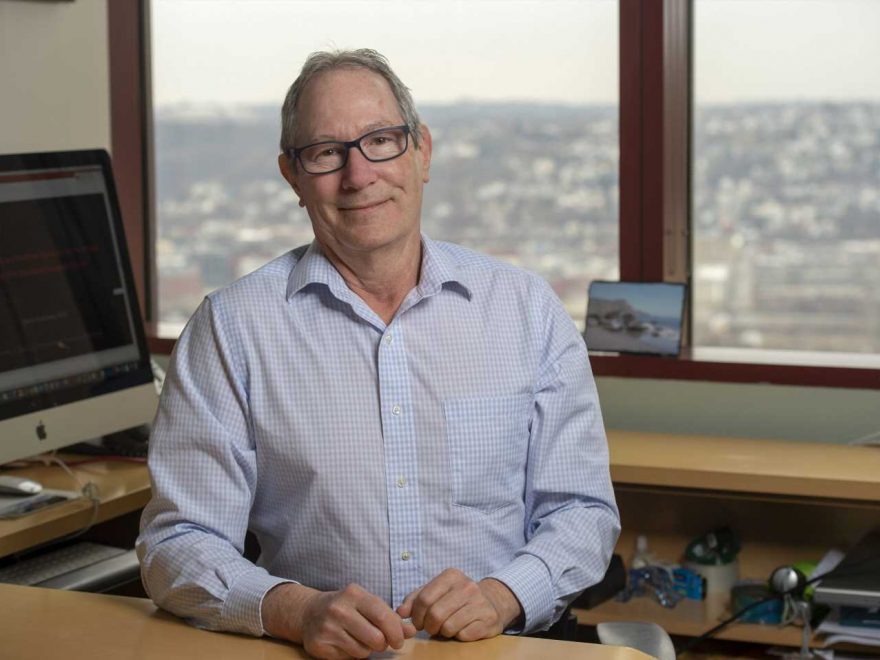 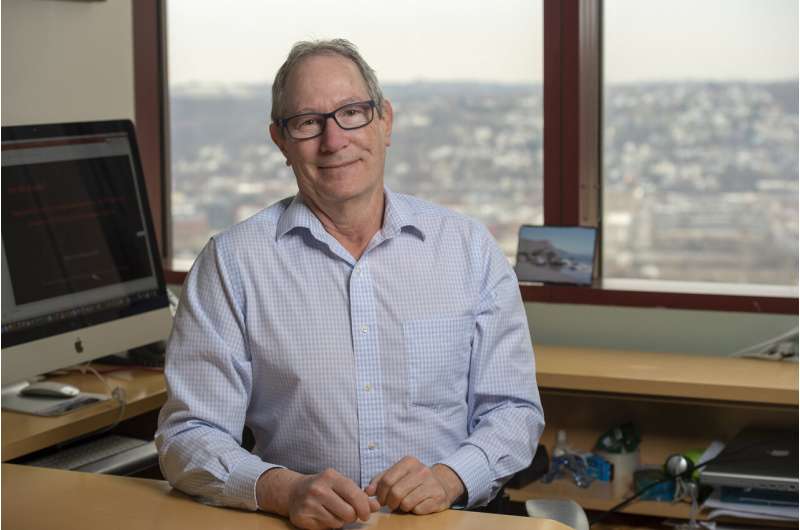 Researchers at the University of Pittsburgh School of Medicine have discovered a blood biomarker that predicts kidney transplant rejection with a lead time of about eight months, which could give doctors an opportunity to intervene and prevent permanent damage.

These results, published today in Science Translational Medicine, not only identify a warning signal that something is going wrong, but also suggest an existing medication that could be given to these patients to right the course of their long-term recovery.

“We can’t tell a priori if a patient is on too much or too little immune suppression—we don’t know until after rejection or an infection has already started,” said senior author David Rothstein, M.D., the Pittsburgh Steelers Chair in Transplantation and professor of surgery, medicine and immunology at Pitt. “We wanted to find something that would tell us this patient is at risk of rejecting later so that we could change their immunosuppressants up front before the immune system revs up, before scarring and chronic damage is done.”

About a third of patients lose their transplanted kidney within 10 years, and at that point, a new transplant isn’t easy. The patient’s immune system is already sensitized to the foreign organ, and it’s harder to find a match.

Rothstein and his colleagues at the Thomas E. Starzl Transplantation Institute at Pitt analyzed blood samples taken from 244 patients who received kidney transplants at UPMC between 2013-2015, as well as another 95 kidney transplant patients who were treated at Royal Free Hospital, London, and found a highly predictive biomarker.

Of the patients who were identified as high-risk for rejection based on this new biomarker, 91% rejected the organ within the first year, compared to 10% in the low-risk group. And the high-risk group was significantly more likely to lose their transplanted kidneys five years after the surgery. The biomarker Rothstein and colleagues discovered is a proxy for functioning of regulatory B cells—a type of immune cell that tunes up or down the immune response—which have recently been implicated in organ rejection and proved challenging to measure. B cells can secrete both IL-10 and tumor necrosis factor (TNF) and, according to this new study, it’s the ratio of these two molecules that best measures regulatory B cell activity and predicts whether a patient is at high risk of rejection.

“Being a functional biomarker, ours gives us an idea of what goes wrong in these high-risk patients,” Rothstein said. “The balance between IL-10 and TNF seems to indicate your immune setpoint—is your immune system going to be quiescent or is it going to be revved up and try to reject the transplant? We hope we can restore that balance with anti-TNF drugs.”

Anti-TNF drugs haven’t been used much for transplant patients, but they’re a mainstay for treating rheumatoid arthritis, inflammatory bowel disease and other conditions marked by inflammation, so the side effect profile is well-known.

To mitigate that risk, the idea is to treat patients with anti-TNF drugs for just a few months, which might be enough to “reset” the immune system to prevent rejection before it starts. 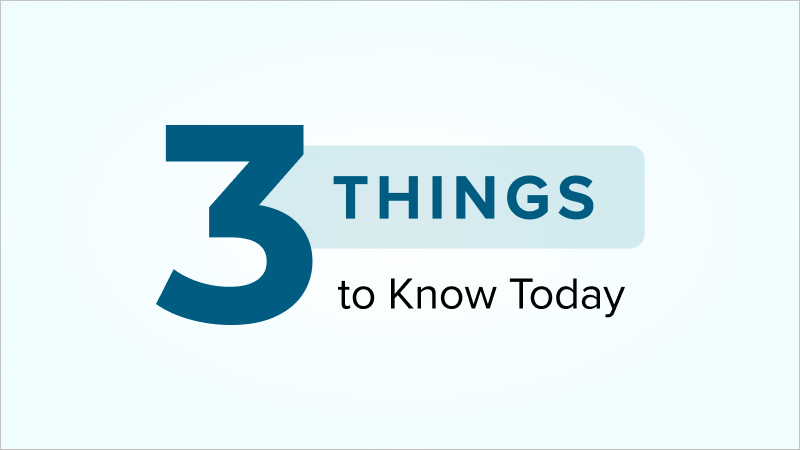