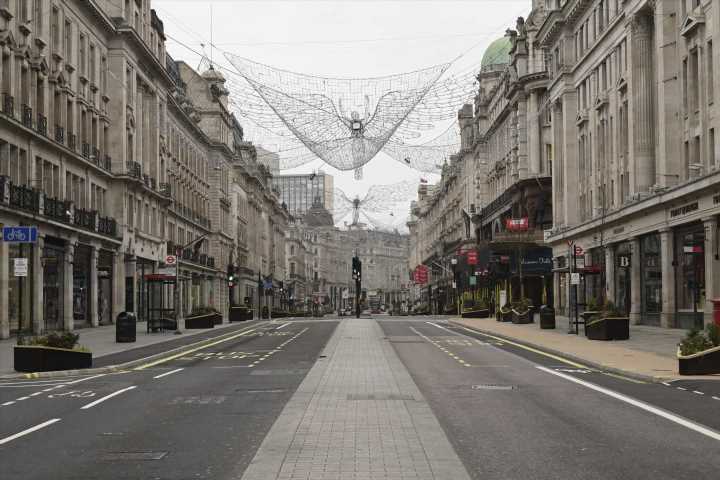 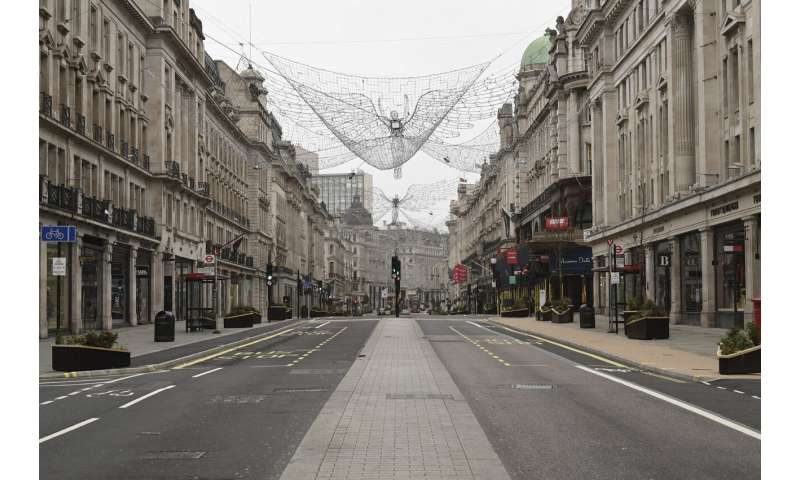 The head of drugmaker AstraZeneca, which is developing a coronavirus vaccine widely expected to be approved by U.K. authorities this week, said Sunday that researchers believe the shot will be effective against a new variant of the virus driving a rapid surge in infections in Britain.

AstraZeneca chief executive Pascal Soriot also told the Sunday Times that researchers developing its vaccine have figured out a “winning formula” making the jab as effective as rival candidates.

Some have raised concern that the AstraZeneca vaccine, which is being developed with Oxford University, may not be as good as the one made by Pfizer already being distributed in the U.K. and other countries. Partial results suggest that the AstraZeneca shot is about 70% effective for preventing illness from coronavirus infection, compared to the 95% efficacy reported by Pfizer and its German partner BioNTech.

“We think we have figured out the winning formula and how to get efficacy that, after two doses, is up there with everybody else,” Soriot said. “I can’t tell you more because we will publish at some point.”

Britain’s government says its medicines regulator is reviewing the final data from AstraZeneca’s phase three clinical trials. The Times and others have reported that the green light could come by Thursday, and the vaccines can start to be rolled out for the U.K. public in the first week of January.

Asked about the vaccine’s efficacy against the new variant of coronavirus spreading in the U.K., Soriot said: “So far, we think the vaccine should remain effective. But we can’t be sure, so we’re going to test that.”

British authorities have blamed the new virus variant for soaring infection rates across the country. They said the variant is much more transmittable, but stress there is no evidence it makes people more ill.

Prime Minister Boris Johnson sounded an urgent alarm about the variant days before Christmas, saying the new version of the virus was spreading rapidly and that plans to travel and gather must be canceled for millions to curb the spread of the virus.

Authorities have since put increasing areas of the country—affecting about 24 million people, or 43% of the population—in the strictest level of restrictions. Nonessential shops have closed, restaurants and pubs can only operate for takeout and no indoor socializing is allowed.

Many countries swiftly barred travel from the U.K., but cases of the new variant have since also been reported in a dozen locations around the world.

Public health officials said on Dec. 24 that more than 600,000 people had received the first of two doses of the Pfizer vaccine.

Britain recorded another 30,501 positive COVID-19 cases and a further 316 deaths on Sunday, bringing the country’s total death toll to 70,752. Many hospitals are under pressure, including the largest hospital in Wales, which issued an urgent appeal on Saturday for health care staff or medical students to help care for coronavirus patients in intensive care.