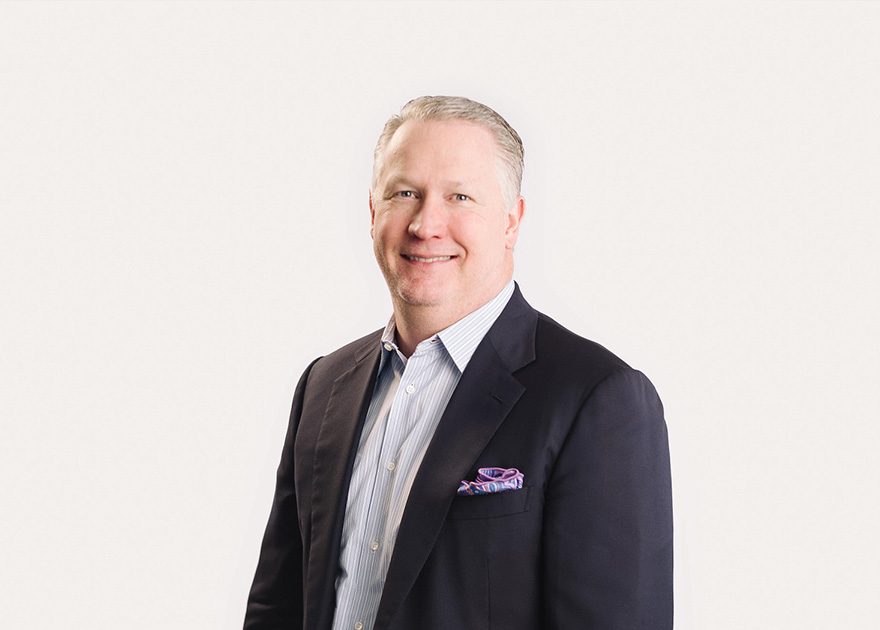 In a recent local interview, athenahealth CEO Bob Segert said the transformed company has created a significant amount of value and could go public, again, after going private in 2019.

While he declined to share exact annual revenues, Segert said the company added nearly 2,000 clients each year over the past three years and that revenues are in the billions, according to the Boston Globe.

“When you think about athena, it was a great public company and it lost its way a little bit,” Segert told the Globe. “We’ve transformed that, created a ton of value. It’s ready to go public again if we so choose that path.”

Segert, who was chief executive officer of Virence Health, stayed on when Virence merged with athenahealth in a $5.7 billion private equity deal by Veritas Capital and Evergreen Coast Capital nearly four years ago.

That deal resolved the challenges that started when activist investor Elliott Management bought a 9.2% stake in the Watertown, Massachusetts-based company, which was founded in 1997 by Jonathan Bush and Todd Park.

Once the pressure was on, the company made changes – laying off 9% of its staff, closing offices and selling its corporate jet. Leadership was restructured and there were multiple acquisition bids before the Veritas deal.

In a 2019 interview with Healthcare IT News, Segert described a path forward after years of tumultuous changes. He cited “good synergies” between athena and Virence products and touted new plans for innovation in athenahealth’s cloud and analytics technologies.

Segert oversaw the sale of the company’s Watertown campus for more than $525 million, a rebranding of the company’s unified revenue cycle portfolio as athenaIDX and a paring down of business lines to focus on  network-enabled software and services for medical groups and health systems.

At the end of 2021, the private equity firms Hellman & Friedman and Bain Capital announced they would purchase athenahealth for $17 billion.

“Over the course of our successful partnership with Bob and the management team, athenahealth has driven tremendous growth and transformation, reinforcing its position as the premier healthcare IT company supporting the largest nationwide network of healthcare providers,” said Ramzi Musallam, CEO and managing partner of Veritas Capital, in a statement about this year’s private acquisition.

In other athenahealth news this week, the company also announced a new clinical advisory board, with 30 inaugural members collaborating with athenahealth’s product team to provide guidance on long-term direction, clinical features and more.

Board members are appointed for a period of one or two years and meet virtually every two months and in person annually. The customers provide feedback and validate ideas to improve clinical workflows for providers, staff and patients, the company says.

“Feedback is crucial to athenahealth as we work to improve and enhance the customer experience and build new capabilities into our platform and the clinical advisory board provides another incredibly effective channel for us to hear from the people who use our products every day,” said Dr. Nele Jessel, athenahealth’s chief medical officer, in a statement.

The new clinical advisory board, made up of providers and clinical IT administrators, recently met at athenahealth’s Thrive Summit in Austin, Texas, where more than 2,000 customers, partners, exhibitors and staff gathered to exchange ideas and best practices, according to the company’s announcement.

“The members of the clinical advisory board are very invested in influencing the decisions and path of athenahealth’s development, and prioritizing those biggest pain points that are there right now in the workflow,” said Dr. Katherine Gregory, an OB-GYN with San Francisco Gynecology, Inc., in the statement.