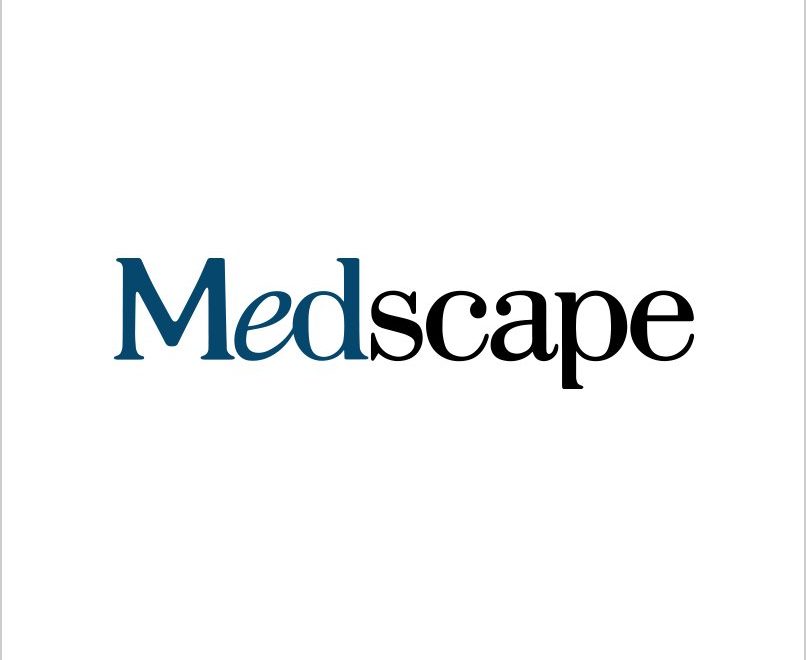 MEXICO CITY (Reuters) – Argentine President Alberto Fernández was on the defensive on Tuesday over a “VIP” vaccine scandal that has roiled the South American country, and said more heads could roll if people were found to have used their position to get inoculated.

The scandal has already led to the resignation of Health Minister Ginés González García after some people close to the government got early access to vaccines, putting pressure on Fernandez’s center-left government as it rolls out its vaccine program.

“To your question of whether I am going to ask for more resignations, look, if there are more responsible, those who have to leave will have to go,” Fernández said at a news conference during a visit to Mexico.

Fernandez added that he had never endorsed the vaccination of people connected to government, but criticized the fierce response of his opponents and critics as “clowning.”

Since the scandal emerged last week, the government has posted a list of those inoculated, many of whom it said were officials given vaccines due the needs of their functions. It also included some family members of prominent politicians.

Argentina’s new health minister Carla Vizzotti has pledged greater transparency over vaccines, while the Attorney for Administrative Investigations has opened a file to look into whether there were any abuses of power.

The country’s Cabinet chief Santiago Cafiero on Twitter defended the president and said he had “acted quickly” on the matter. “He disapproved of what was done wrong and corrected it to make the vaccination plan transparent,” he said.

With a population of about 45 million, Argentina has so far received 1.22 million doses of the Sputnik V vaccine from the Russian Gamaleya Institute and 580,000 doses of the Covishield vaccine, developed by the University of Oxford and AstraZeneca and manufactured by the Indian Serum Institute.