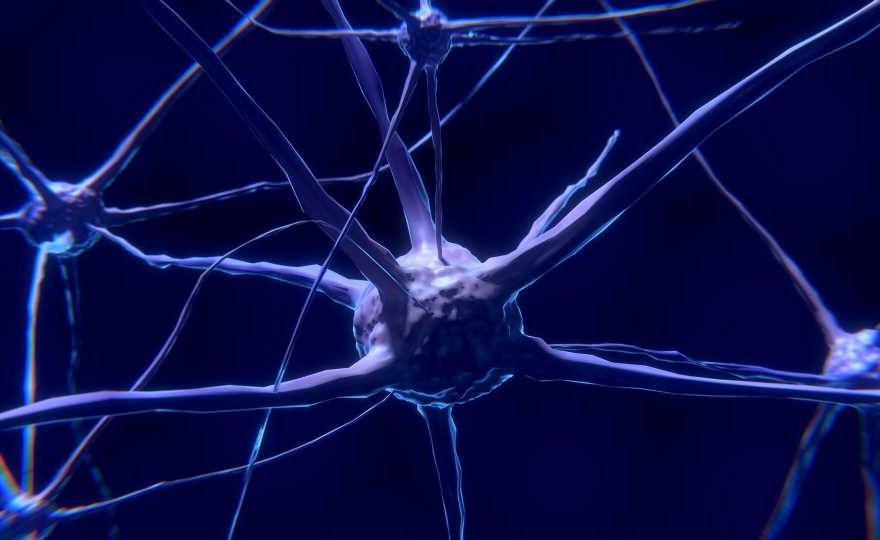 A University of Exeter graduate has discovered a new, animal-free method through which neuroscientists can produce human neuron-like cells to study brain development.

Emily Rose-Martin, who graduated in Medical Sciences at Exeter in 2021, made the discovery while taking part in the Animal Free Research UK Summer Studentship Program.

Currently, scientists often use brain cells from rodents to study brain diseases—but one of the limitations is that the results do not always translate to the human brain.

Working in the laboratory of Professor Asami Oguro-Ando, at the University of Exeter Medical School, Rose-Martin discovered a new way to create a type of brain cell that does not rely on animal research. The cells created via the new method are human-like, making it more likely that research using them could lead to benefits in humans.

The new method is outlined in a research paper published in Frontiers in Pharmacology, making the new method available to scientists worldwide.

Rose-Martin says that “it’s so exciting to be a key part of a team to have made a discovery that can really contribute to science, so soon after graduating. I’m incredibly proud that this new model system could be a valuable tool for neuroscientists. I hope it will accelerate the development of new therapeutics to help people affected by brain disorders better manage their symptoms and improve their quality of life.”

Neurons are one of the major cell types in the brain, forming networks of connections to process information. There are many different types of neurons in the brain, which all have different functions and ways of communicating in these networks. Glutamatergic neurons are one of the main subtypes of neurons, affected in a variety of brain disorders, such as Schizophrenia or Autism. Glutamatergic neurons are special cells that can boost the activity of other neurons, thereby performing an important role in controlling the way cells in the brain communicate and function.

To research the role of these cells in disease, neuroscientists can either study rodent neurons or human brain cells called SH-SY5Y cells. Under the right conditions, SH-SY5Y cells can be transformed into mature neuron-like cells of different subtypes. However, until now, scientists have not been able to transform SH-SY5Y cells into glutamatergic cells, limiting their potential in brain disorder research.

During Rose-Martin’s project, she discovered a new method to create glutamatergic neuronal cells from SH-SY5Y cells. This technique repurposes a growth supplement commonly used to grow neurons (known as B-27) and is the first time SH-SY5Y cells have ever been transformed into glutamatergic neuron-like cells. This new method does not require the use of any animal-derived components, making it completely animal free.

Professor Asami Oguro-Ando, who oversees the research, said using the new model of brain cells in research would be much cheaper than alternatives, such as using stem cells, and could accelerate the search for new treatments.