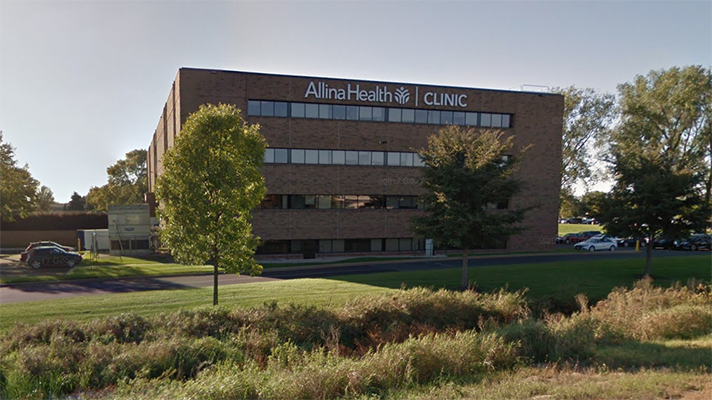 Allina Health is amid a unique and pioneering partnership with Health Catalyst and another with insurer Aetna to drive analytics and population health management initiatives.

It's been three years, in fact, since the Minneapolis-based health system first announced a decade-long, $100 million-plus deal in which Allina – Health Catalyst's first customer – shared its own data warehousing and analytics tools, content and personnel with the Salt Lake City-based vendor, which in turn gives Allina full access to its technology to help drive system-wide process and outcomes improvements.

Each year, the two organizations develop a list of clinical and financial projects to prioritize. As Allina gets help using its data to drive efficiencies and quality gains, Health Catalyst can use the 12 hospitals and 90 clinics of the $3.7 billion health system as a living laboratory to develop new tools and services.

Three years in, the health system and the vendor have together notched a series of impressive quality and safety achievements. Among those: a 12 percent relative reduction in opioid pills prescribed in outpatient settings; a 27 percent relative reduction in Allina's potentially preventable readmission rate; a 5.9 percent reduction in its ICU readmission rate for post-op atrial fibrillation, big improvements in population-level blood pressure and cholesterol numbers and more.

Jonathan Shoemaker, CIO of Allina Health, said the innovative partnership is advantageous for both organizations.

"If we can improve care delivery and these guys can help us do it, it's a win,” Shoemaker said. “They work hard to prove that every year."

The arrangements, of course, have certain challenges. In such a dynamic environment with so much going on, they have to "focus the analytics platform into helping us be successful," Shoemaker said. "Data is data and you have to actually do something with it. It's on us to figure that out, to some degree."

"We're still in a fee-for-service world. But at the end of the day, you've got to have your costs contained and have good quality outcomes."

Nearly a third of the way into the decade-long deal, there's a free exchange of ideas. "If we want to make changes to the partnership, it's simply a conversation,” he added. “We can fine-tune it and make some adjustments."

Right now, Allina is engaged in a series of initiatives to optimize the use of its data, said Shoemaker.

"One of the things we have to continually be focused on is waste reduction – but layered with an understanding of what does that mean related to quality and patient experience and safety," he said. "So we're taking a broader system-based approach, and fundamentally it's going to be based on data and opportunity."

Population health management is another one. "We're still in a fee-for-service world," said Shoemaker. "But at the end of the day, you've got to have your costs contained and have good quality outcomes. As we fire up our capabilities around care management in particular, there's a lot of pop health concepts there.”

That is true of Allina’s partnership with Aetna. In January of 2017, the organizations created and jointly own the Allina Health and Aetna Insurance Company, a health plan created to offer products and services to both employers and consumers. Allina and Aetna said they would begin offering such product in 2018.

"We have a partnership with Aetna, and as we bring new products into the market our ability to manage certain populations in that joint venture will be really important,” Shoemaker said. “We'll use analytics in that space.”

Another top priority is clinical optimization: "How do we give time back to the providers, how do we make the data that's inside the record more meaningful," he said. "There's no magic bullet – there's lots and lots of things you've got to do all the time."

It's probably not coincidental that the data and analytics projects Allina is pursuing with Health Catalyst come as some of the most energy-intensive years of meaningful use are now in the rear-view mirror. For the first time in a while, Shoemaker said, healthcare stakeholders have been freed up to innovate and explore.

"It has eased a little bit," he said. "I think it was so much tremendous pressure that it was all-consuming – not just for care delivery groups but for vendors. Vendors are in this catch-up space where they really want to get back to optimizing their products, and everyone else is hungry for it too."

For all the advances being made with analytics, Shoemaker said the industry is still in the stage of spending more time on data input than putting that information to work.

"The long play, ultimately, is how do I use the data, that I have tons and tons of, to make really good clinical decision support, and then feed it back to the system,” Shoemaker said. “That's a long road for us and the vendors – and I'm hopeful that it's not going to be overrun by more bureaucracy."