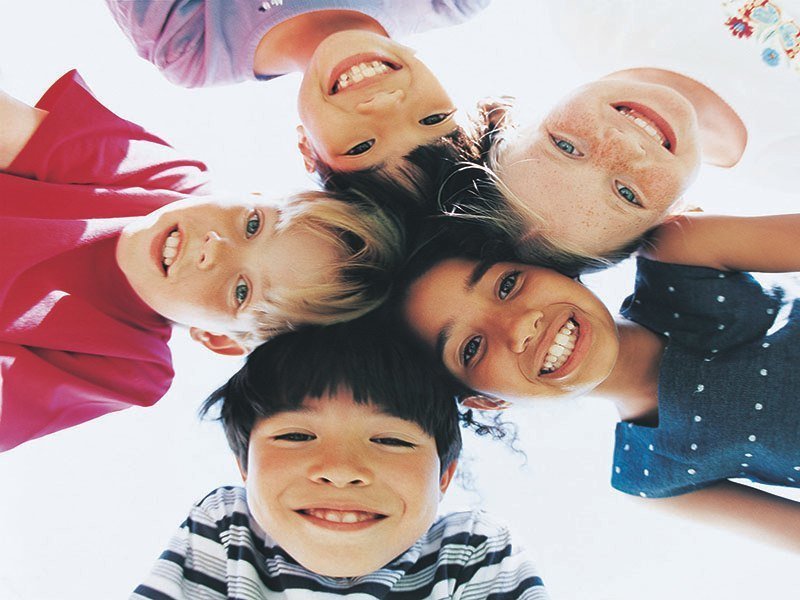 (HealthDay)—For children with attention-deficit/hyperactivity disorder (ADHD), participation in after-school activities (ASA) is associated with reduced odds of moderate-to-severe ADHD and having seven or more missed school days, according to a study presented at the annual meeting of the Pediatric Academic Societies, held from May 5 to 8 in Toronto.

Yonit Lax, M.D., from Maimonides Medical Center in Brooklyn, N.Y., and colleagues examined the prevalence of ASA participation among children with ADHD and the correlation between ASA participation and school functioning. A total of 4,185 children aged 5 to 17 years with ADHD were identified using data from the 2016 National Survey of Children’s Health.