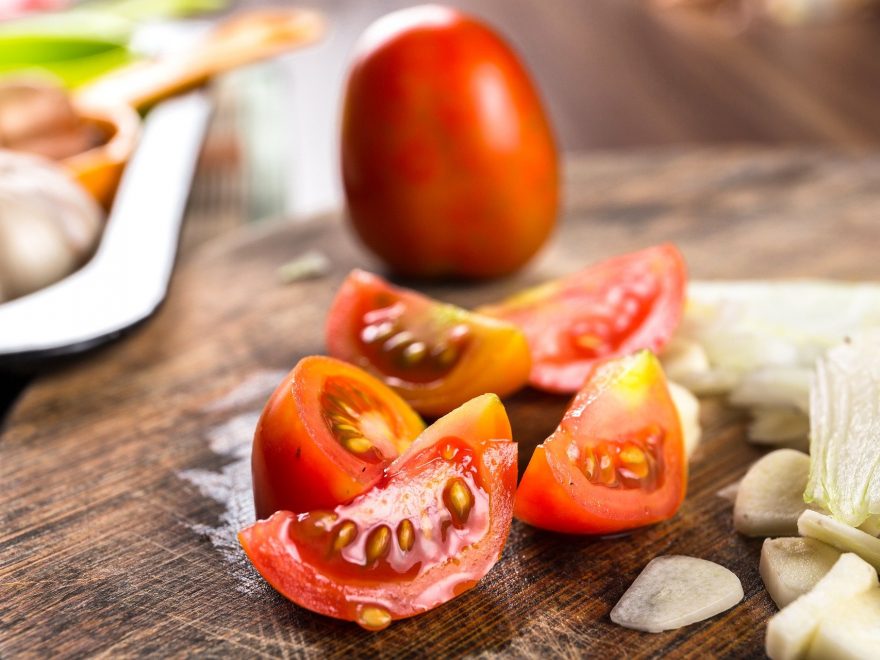 The traditional diet of people in Mediterranean countries has been linked to numerous health benefits and has been shown to cut the risk of obesity. Although popular elsewhere, this healthy eating pattern is relatively new to the USA. New research being presented at this year’s European Congress on Obesity (ECO) in Vienna, Austria (23-26 May) uses geospatial techniques to identify which US states have the greatest adherence to this Mediterranean-style of eating. Western and northeastern coastal areas of the USA including California, New Jersey, New York City, and Massachusetts lead the nation following this healthier eating pattern, while residents of the South and East North Central states such as Arkansas, Louisiana, Alabama, and Michigan are least likely to adopt the Mediterranean-style diet.

The Mediterranean diet is rich in fruits, vegetables, nuts, whole grains, and olive oil. It’s low in red meat and other saturated fats, and it contains few processed foods or refined sugars. This eating pattern has well known health benefits, including reduced mortality and lower risk of chronic conditions such as cancer, diabetes, and heart disease.

Current dietary guidelines reveal that around three-quarters of Americans do not eat enough vegetables, fruit, and dairy, and most exceed the recommendations for added sugars, saturated fats, and salt. The estimated annual healthcare costs of obesity-related illness are a staggering US$190 billion or a fifth of annual medical spending in the USA. Increased adoption of the Mediterranean diet could help reverse this public health crisis, but little is known about the popularity of this dietary pattern across the USA.

In this study, researchers led by Professor Meifang Chen from California State University, Los Angeles investigated adherence to the Mediterranean diet among almost 21,000 adults (aged 45 or older) from 48 contiguous states and Washington DC taking part in the REasons for Geographic and Racial Differences in Stroke (REGARDS) study. The study is tracking stroke incidence and mortality from an ethnically and demographically diverse sample of the US population.

Participants completed detailed food questionnaires at the start of the study, and the researchers calculated a Mediterranean diet adherence (MD) score for each participant based on the types of food they ate—ranging from 0-9, with a higher score showing greater adherence. The researchers used geospatial and hot spot analysis to see the geographical distribution and pattern of Mediterranean diet adoption across study areas. Modelling was also used to identify factors associated with high adherence.

The average MD score was 4.36, and almost half (46.5% of participants) closely followed the Mediterranean Diet. The researchers found that higher Mediterranean diet adherence clusters were mainly located in the western and northeastern coastal areas including Californian, Pennsylvania, New Jersey, New York City, Connecticut, and Massachusetts; whereas lower adherence clusters were largely seen in South and East North Central regions such as Arkansas, Louisiana, Alabama, Georgia, North Carolina, Michigan and the northern area of Indiana (see map).

Further analyses showed that, irrespective of geographical location, people who live in socioeconomically disadvantaged, rural, minority neighborhoods with smaller populations are least likely to follow this ‘healthier’ diet pattern. Being older, black, not a current smoker, having a college degree and above, an annual household income of US$75,000 or more, exercising at least four times a week, and watching less than 4 hour of TV a day were each linked with a higher likelihood of eating the Mediterranean-style diet.

The authors conclude: “Given the skyrocketing obesity rates in the USA over the past few decades, identifying and promoting obesity-modifying dietary approaches is a top priority. Our study identifies and characterises locations and at-risk populations across the USA where Mediterranean diet promoting interventions and policies might have the greatest effect in combating the obesity.”