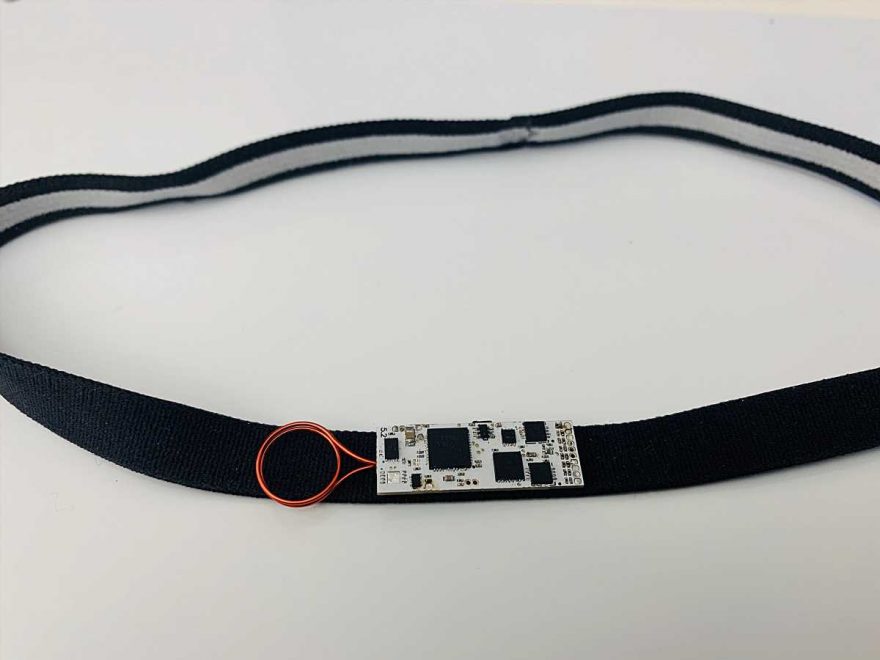 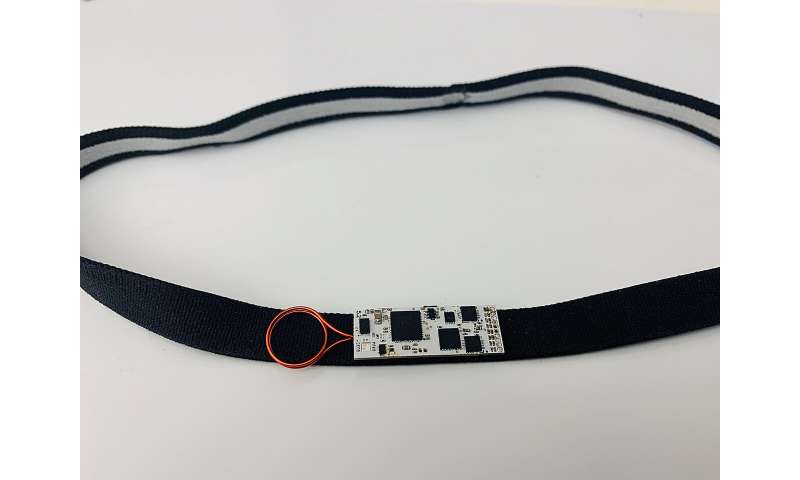 More than one-third of the people in the United States who have epilepsy are at risk for a deadly complication called “sudden unexpected death in epilepsy.” That means 1.2 million people are at risk for the complication each year—and it will kill about 4,000 of them. They typically have refractory epilepsy, which means medicines do not bring their seizures under control.

SUDEP is defined as the sudden and unexpected, non-traumatic and non-drowning death of a person with epilepsy.

Now, a Purdue University-affiliated startup is working on a device to help stop this deadly condition.

Neurava was co-founded by Jay Shah and Vivek Ganesh, graduate students in the lab of Pedro Irazoqui, the Reilly Professor of Biomedical Engineering and professor of Electrical and Computer Engineering at Purdue. Shah and Ganesh, Ph.D. students in Purdue’s College of Engineering, are developing a wearable device for patients with refractory epilepsy, the type that puts them most at risk for SUDEP.

“We want to provide a simple device that is easy to use and can save lives,” Ganesh said. “Our device monitors key biomarkers and then sends a wireless signal to a caregiver when it detects abnormalities typically linked to SUDEP.”

The founders of Neurava received a $20,000 award from Elevate Ventures, which will help with prototype development and market research. Elevate is a private venture development organization that supports the development and success of entrepreneurs across Indiana.

The co-founders of Neurava received entrepreneurial support from the Purdue Foundry and are working with the Purdue Research Foundation Office of Technology Commercialization to license the technology.