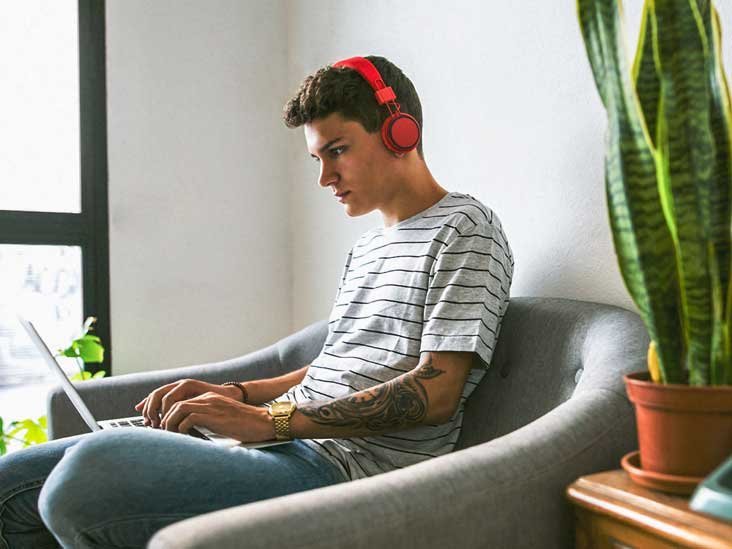 Even a subtle loss of hearing when you’re young can change brain function and increase the risk for dementia. 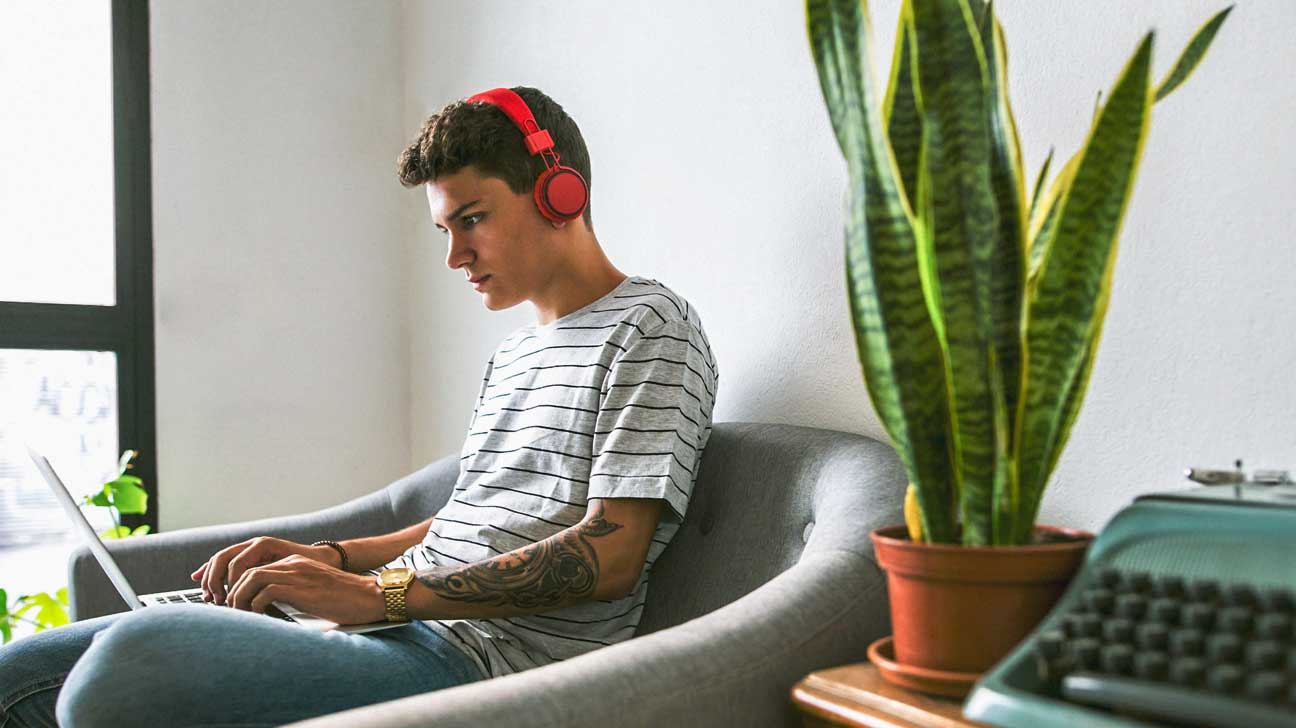 It’s time to stop blasting music through your earbuds. Yes, even that song that gets you totally pumped when you run at the gym.

And letting your kids crank the volume when they play video games? That isn’t good either.

Why? Because even a small amount of hearing loss — one you may not even be aware of — taxes your brain and it could open the door for dementia later in life.

Recently, Yune S. Lee, PhD, an assistant professor of speech and hearing science at The Ohio State University, decided to study how the brain reacts to complex and simple sentences. He and his team recruited participants between the ages of 18 and 41. But when they tested everyone’s hearing in preparation for the study, they found that those who had lost even small amounts of hearing had unusual activity in their right frontal cortex. This was noticeable on functional MRI tests, which measure brain activity by detecting changes in blood flow.

In healthy young people, the left side of the brain processes language. The right side doesn’t really kick in and start working until around age 50. “It’s a wise mechanism as far as evolution goes,” noted Lee. “A young person’s brain is optimized. This preserves resources until you really need them. Until then, [the right side of the brain] is like a car idling.”

Having both sides of your brain fired up earlier than expected isn’t a plus.

“People with hearing loss may put so much effort into listening that they start to drain their cognitive resources that could be otherwise used for memory and attention,” Lee said.

As a result, this could lead to cognitive issues later in life. In fact, “people with mild hearing loss are twice as likely to be diagnosed with dementia,” said Lee.

How (not) hearing affects your brain

Theories abound as to how hearing loss and dementia are linked. Is there a common cause? When your brain starts to slip, does your hearing follow?

The connection may lie in how information that you hear is transferred to and processed by your brain. “Prolonged dysregulation of this relationship is thought to result in dementia,” explained Dr. Ana H. Kim, director of otologic research in the department of otolaryngology-head & neck surgery at Columbia University Herbert and Florence Irving Medical Center in New York City.

Recent imaging studies on age-related hearing loss have begun to shed light on how your brain struggles to compensate when it doesn’t get as much auditory input as it used to.

“Deterioration of the peripheral hearing apparatus over time decreases input to the primary hearing centers of the brain,” explained Kim.

Over time, hearing loss can weaken primary hearing centers in the brain. “This then creates a vicious cycle of declining hearing capacity, worsening executive function, and increasing risk of dementia,” Kim said.

“Social isolation and loneliness have been linked to numerous adverse physical and mental health outcomes, including dementia,” noted Kim.

What’s not yet clear is whether hearing aids can counteract any cognitive damage once it’s been done.

Now hear this: What you can do

So, what can you do to protect your — as well as your child’s — hearing? Actually, quite a bit.

For children, 60 percent of hearing loss is preventable. Experts theorize that as much as 35 percent of all dementia cases can also be avoided. Here’s where to start.

When using any electronics, “choose the lowest volume where you can still listen and hear the words,” said Dr. S. Daniel Ganjian, a pediatrician at Providence Saint John’s Health Center in Santa Monica, California. As a general rule of thumb, if others can hear sounds coming from your headphones, it’s too loud.

You don’t want to deprive your kids (or yourself) of a live concert, so use earplugs. According to the Occupational Safety and Health Administration, exposure to noise above 100 decibels isn’t recommended for any longer than 15 minutes. “Loud rock concerts clock in at 120 decibels,” Kim noted.

Watch for signs of infection

A middle ear infection is the most common cause of hearing loss in kids. According to the American Speech-Language-Hearing Association, 75 percent of children experience at least one before they turn 3. When ear infections recur, they can cause damage to the eardrum, bones, or hearing nerve and may lead to permanent hearing loss.

Watch for ear pulling or scratching, fatigue, irritability, and lack of attention. Older kids with hearing loss may misunderstand your words or consistently turn the volume of the TV up. Call your doctor if you see any signs. “Ear infections should be treated promptly,” Kim said.

Stay up to date with vaccines

Many shots recommended by your child’s doctor prevent illnesses like measles, chickenpox, and mumps, which can cause hearing loss.

Turn off your TV when you’re not watching. The same goes for the radio and computer. Live in a loud area? Close the doors and windows to muffle outside noise pollution. Make good use of sound wave absorbers, too. Think: soft furniture such as carpets, sofas, cushions, and curtains. “Silence is golden for your hearing,” said Ganjian.

Be safe during sports

“Wear protective headgear while exercising, such as when biking, playing hockey or football, or skateboarding,” said Ganjian. A fall or intense blow to the side of your head can be enough to puncture your eardrum.

Give up the cotton swabs

Jam a Q-tip into your or your child’s ear and you could accidentally injure the eardrum. You don’t need to clean out earwax. Your ears are actually self-cleaning. If you think your child has an excessive amount, talk to your family doctor.