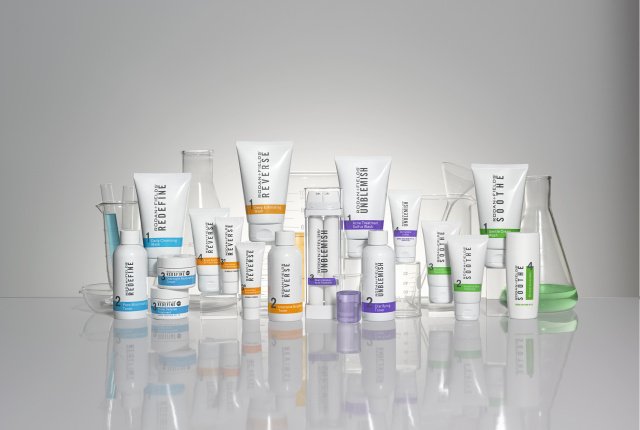 The growth spurt of skin-care brand Rodan & Field continues.The company said it reached $1.5 billion in sales in 2017, up from $1.15 billion for 2016. For the second year in a row, Rodan & Fields is being named the number-one skin-care brand in North America, as well as the fastest-growing beauty and personal-care brand, by Euromonitor. Rodan & Fields has more than 200,000 independent consultants who sell products directly to consumers, and more than 700 employees.Rodan & Fields, which is primarily owned by founding dermatologists Katie Rodan and Kathy Fields, is projecting continued double-digit growth for the next several years, said chief executive officer Diane Dietz.Dietz credits the growth rate to a product offering “that truly has transformative results,” she said. “The key is not just getting a lot of trial for a brand, it’s building loyalty and building repeat, and we have done that.”Several of Rodan & Fields’ recent launches have become key business drivers — “blockbusters,” Dietz calls them. Lash growth product Lash Boost, for example, did more than $200 million in sales in year one, and the Active Hydration Serum, launched in May 2017, is projected to do $100 million for its first year. The business aims for two major product launches a year.The business only sells in the U.S., Canada and Australia, but it continues to evaluate other international markets. Right now, it’s in the research stage of potential new markets, Dietz said, and the company plans to wait until it understands local consumers and their needs before it makes a move.”We have a whole team working on global and global expansion because we do believe that the brand can provide the same kind of transformative results in other geographies,” Dietz said. “But as we go in we really make sure that we understand the local consumer, which takes time, and that we have the right offering.”Dietz noted that Rodan & Fields, with its 3 percent unaided awareness and 30 percent aided awareness, has plenty of white space to fill in existing markets. The business also plans to do more to get in front of multicultural consumers, she noted.”There is a lot of runway for this brand,” Dietz contended. “We are in a very small percent of the skin-care market globally.”In the U.S., when you look at target consumers that we’re really going after and that are really attracted to our proposition, there are millions of consumers that would love the brand, have not yet heard of the brand, have not yet tried the brand,” Dietz said. “We have not made as much of an inroad with diverse consumers. We have pockets throughout the country, but we know that all ethnic skin types are dealing with some of the same issues that Caucasian skin types are dealing with, so we feel there’s significant runway, even the markets we’re in.”While it’s uncommon for private companies to release their financial results, Rodan & Fields has put out its numbers for several years.  Asked directly if the company’s next phase of growth would potentially include an M&A transaction or initial public offering, Dietz said: “We are completely private and at this point it has really allowed us to look at the long-term and not think about a quarter-to-quarter focus. We’re focused on the long-term health of the brand and really building a legacy brand. We keep our mind open to other possibilities so I wouldn’t say we’ve ruled anything out but at this point we’re very happy continuing on the path we’re on.”