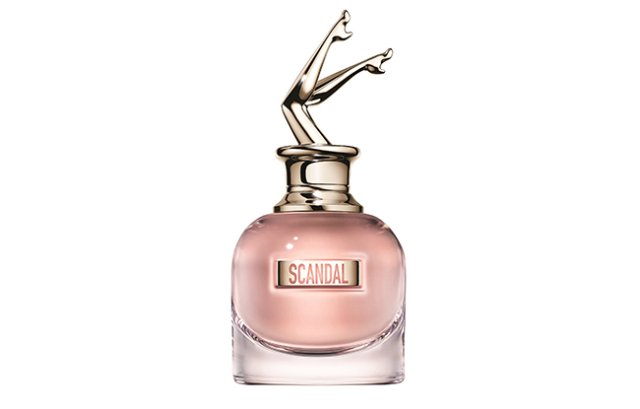 PARIS — In 2017, the end of its most recent three-year plan, Puig’s profits climbed steeply — as the Spanish fragrance and fashion company expected they would — rising 47 percent to 228 million euros.The family-owned group had in 2015 opted to make a major investment behind its brands, including the integration of the Jean Paul Gaultier perfume business, to the sacrifice of profits in the short term. Puig’s view was that it would return to a level of profitability it had enjoyed prior to 2015, and that it would have a more sustainable business in time.Net sales at the company, whose portfolio is comprised of owned fashion and fragrance brands, such as Carolina Herrera, Nina Ricci and Paco Rabanne, plus licensed perfume labels, including Prada, Valentino and Comme des Garçons, advanced 8.1 percent. Revenues reached 1.94 billion euros — just shy of Puig’s goal of hitting the 2 million euro mark in 2017, due to unfavorable currency exchanges. Growth in constant terms was up 8.6 percent.“Revenues grew by 28 percent over the past three years, an increase above the industry average and in line with the company’s plan for the period,” Puig said in a statement released Thursday. “The profitability of the company has reached record levels.”Among the key fragrance launches in 2017 were Scandal from Jean Paul Gaultier, Good Girl from Carolina Herrera and Paco Rabanne’s Pure XS. Prada scents also helped drive gains.

Good Girl from Carolina HerreraFifteen percent of Puig’s sales were made domestically, where revenues advanced 7 percent. Emerging markets, outside of North America and the European Union, generated 44 percent of the company’s overall revenues. There, sales were up 9 percent.“Puig believes that travel retail and the Asian market will be the main drivers of sales in selective fragrances over the next 10 years; they are expected to grow at twice the rate of the sector as a whole,” the group said. “The company has accordingly intensified its focus on its global travel-retail channels.”Last year, Puig counted 4,472 employees, of whom 39 percent operated in Spain. The company sells its products in more than 150 countries and has affiliates in 26.Puig said that it has upped its share in celebrity florist Eric Buterbaugh’s fragrance business, called EB Florals, and now owns a majority stake. It first acquired part of the activity in 2016.The group said that it expects sales this year will rise about 5 percent on a like-for-like basis and that reported figures will be negatively impacted by unfavorable exchange rates and the effect of a new International Financial Reporting Standard, IFRS 15.“Puig seeks to position itself as a company with a talent for creating unique experiences that set consumers dreaming, a company poised to shake up the industry with alternative business models and a portfolio of brands that redefine the sector and allow the company to grow at an above-average pace,” it said. “The company’s goal going forward is to generate 3 billion euros in annual revenue by 2025.”To help reach the objective, Puig is launching a collaborative platform called Puig Futures. It was “conceived to enhance consumer experience, adapt brands to the new scenario and provide purchasing pathways more suitable for its sector,” it said. “We are working with cutting-edge innovations in the areas of digital communications, product offer and technology, and exploring new business models, drawing inspiration from the best ideas being applied in sectors similar to our own.”Puig said it wants to back innovative projects related to the fragrance category with great potential in many ways — with capital, experience and commercial opportunities.“Puig Futures will be active in three areas: the development of new, disruptive business models, partnerships with innovative companies and minority investment in third-party enterprises,” the company said.