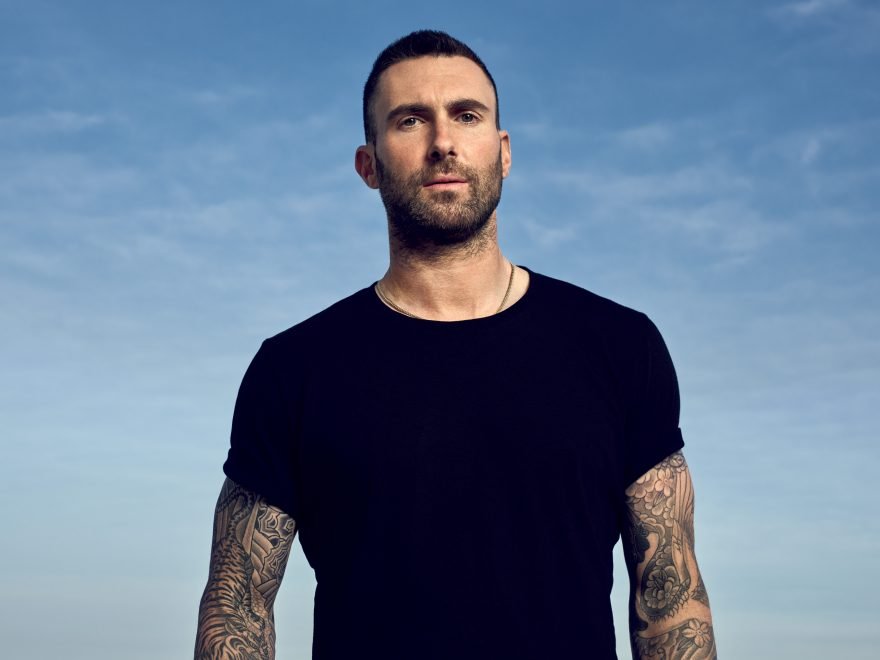 PARIS — Adam Levine has a new role at Yves Saint Laurent Beauté. The Maroon 5 frontman and judge of “The Voice” will become the global ambassador of the upcoming Y eau de parfum. He formerly had been the digital-only face for the Y eau de toilette in the U.S.Stephan Bezy, international general manager of Yves Saint Laurent Beauté, at L’Oréal, called the scent “a bolder, strong version of Y telling the story of a man who is more advanced in his accomplishment path, but for whom the ‘why’ question is still very present.”The executive told WWD that the “why” is about questioning the meaning behind one’s choices, a process that doesn’t fade with achievements, but can instead become stronger.“Adam is supersuccessful and at the top of his career, but still ‘why’ is pushes him to question his choices, to never take anything for granted,” said Bezy, who called Levine “the perfect match” for this Y project and “the quintessence of coolness. Creative, determined, passionate, he embodies the Y values. “Levine — whose Instagram fan count is 10.9 million — will feature in the new print, TV and digital campaign shot by Colin Tilley that is set to break on Aug. 18 globally.The Y edt has had strong results since its introduction in September 2017. In the U.S. last year it ranked among the top six men’s prestige scents and was the best masculine fragrance launch. Since the start of 2018, it’s been placing fourth in the country.In Europe, Y figures among the top 24 men’s prestige scents, and was one of the five best-selling in France during the first month of its introduction.“China is launching in May, a new opportunity for our masculine line,” said Bezy.Levine also talked scents with WWD.WWD: How do you describe the new Y edp?Adam Levine: It’s powerful. You get that intensity on the top notes and throughout the day, the middle notes have the same strength and full body. It’s long-lasting.WWD: Did you have to do anything in particular to get into your new role?A.L.: No, the campaign and shoots were such a natural fit to who I am. Y stands out without explicitly trying to do so, and I love that.WWD: How does your new role for Y differ for you?A.L.: It’s more focused on the larger campaign that I’m very excited to be the ambassador for, and not just showing me being silly in a bathroom.WWD: Have you long loved fragrance?A.L.: I have, but I am sensitive to most fragrances, and unfortunately people spray too much on themselves too often. Then they lose what the fragrance was meant to be. So I’m a proponent of the patented “spray and step” method. I spray, step — that’s it. Simple.WWD: What other projects are you working on?A.L.: The next few months are very busy for me. I have “The Voice” 14 live shows, then the first half of Maroon 5’s North American tour and TV promo in support of our next single. There are some other awesome things that you’ll have to wait for the release on — a lot of exciting things going on.