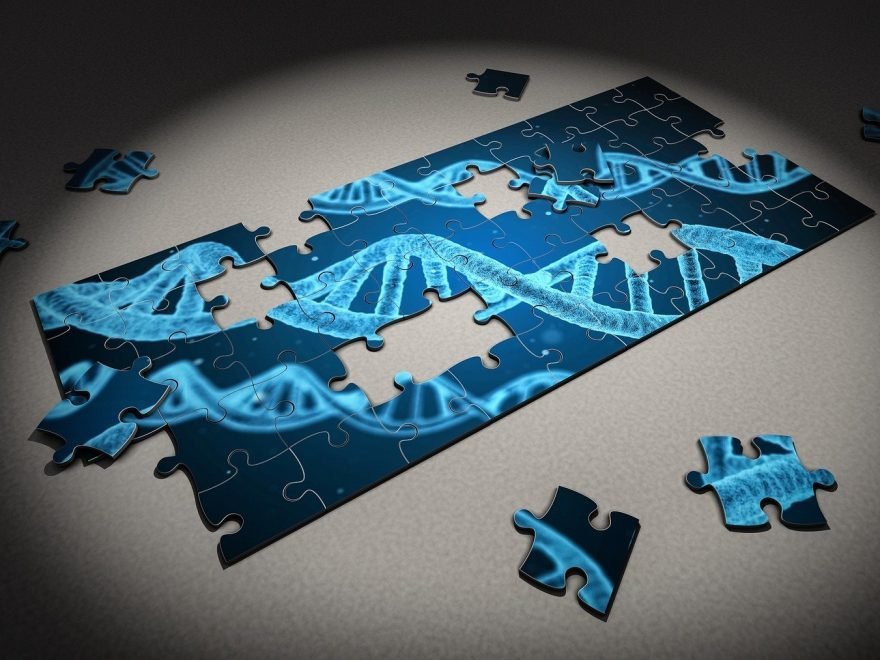 A large international team of researchers has found a link between intelligence and eyesight, longevity and hypertension. In their paper published in the journal Nature Communications, the group describes their study of genetic and cognitive data obtained from other studies and what they found.

People who wear glasses have for many years been described in different ways by society at large, one of which is scholarly—a term that has served for some as a means of suggesting such people are more intelligent than average. The link between poor eyesight and higher intelligence has, perhaps, been supported by movies and television—smart people, it is implied, have poor vision because they strain their eyes reading too much. While this bit of logic is quite clearly nonsense, the same cannot be said for what the researchers with this new effort have found—that people who scored higher than average on intelligence tests tended to require vision correction. They also tended to live longer and were less likely to have hypertension.

The researchers came to these findings by extracting data from the CHARGE and COGENT consortia, and UK Biobank, which hold both health and genomic data for over 300,486 people. They began their analysis by looking at 90 genomic regions which prior research has shown can be associated with some degree of cognitive level and 58 regions that they had isolated as part of their study. Using such data, they were able to sort the people in the databases by intelligence. They then compared intelligence levels against other factors such as longevity, hypertension and eyesight.

The team reports that they found that there was a 28 percent greater chance that people with higher cognitive levels would also need some form of vision correction. They note, too, that they found links between intelligence and other health variables as well, such as reaction time, longevity and hypertension, which on average meant better cardiovascular health.