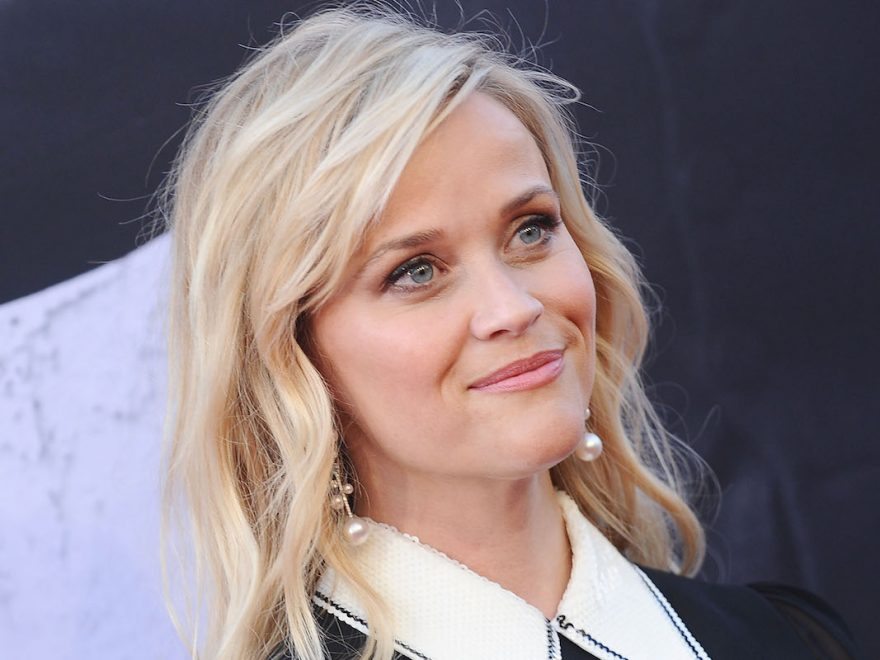 Emmy-winning Big Little Lies actress Reese Witherspoon got married to ex-husband Ryan Phillippe and started a family when she was in her early twenties, and now she’s opening up about that experience in a very candid way.

“I got married when I was 23 and I had two kids by the time I was 27,” she said in an interview with Lorraine during a press tour for the movie.

The couple met on Reese’s 21st birthday, according to US Weekly. They got hitched when she was 23 and stayed married for eight years before divorcing in 2007. Though there were rumors of infidelity, Ryan has said that the reason they got divorced was in part because they married so young. Along with 18-year-old Ava (who is the spitting image of her mom!), they also had a son, Deacon, who is now 13.

The actress then explained while she would never change anything she did, it doesn’t hurt to get some more experience under your belt before making major life decisions. “I’ve said to my daughter I think, you know, [at] 25 you start to know yourself a little bit better.”

This was after we won… Yes I'm crying!! So happy! Love you Nicole! ✨? #BigLittleLies

The character Reese plays in her new film Home Again shares a similar experience. At a crossroads in her life, Alice is turning 40 when she begins a romance with a younger guy. “It’s about that next chapter in your life,” Reese said. “What do you do when you get to 40 and you made a decision when you were 25 to get married and have kids?”

Reese is now married to talent agent Jim Toth and they have a 4-year-old son together.

So what’s next for Reese? Already the producer of women-led movies like Wild and Gone Girl, she’s set to work with Jennifer Aniston on an untitled TV series, per IMDB. One thing is certain: We’ll be watching!