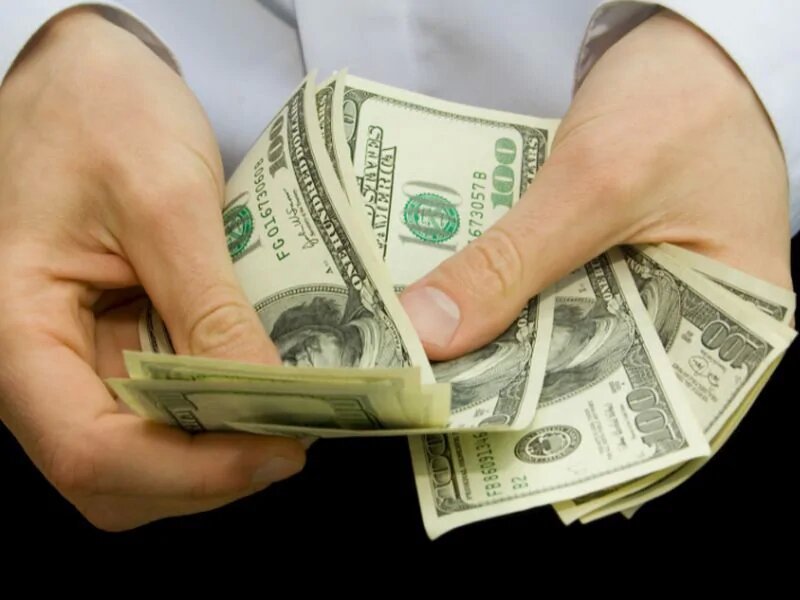 (HealthDay)—Millions of Americans with heart disease say they face financial strain because of their medical care, with some skipping meds or cutting back on basics like groceries.

That’s the finding of a new national study of heart disease and stroke patients younger than 65—a group that’s too young for Medicare but often lack health insurance, or “good” insurance.

The researchers found that 45 percent of those patients said they’d had problems paying their medical bills in the past year. That translates to nearly 4 million Americans.

For many, the study found, the issues ran deep: More than one-third of people with payment problems said they’d skipped needed drugs, cut back on groceries or were in general “financial distress.”

“In order to meet obligations toward out-of-pocket costs, heart disease patients are delaying or avoiding paying for medications and elementary daily needs—like putting food on the table,” said senior researcher Dr. Khurram Nasir, of the Yale School of Medicine.

Others said the findings were striking and important, though not surprising.

Dr. Alison Bailey, a cardiologist in Tennessee, said she routinely sees patients who are struggling financially.

So she spends a lot of time helping them figure out the most affordable medication options. This sometimes means choosing which drugs are most needed at the moment, and leaving others out.

“We’re lucky in cardiology that there are many generics available,” said Bailey, who chairs the American College of Cardiology’s cardiovascular management council. “But for some drugs, there is no cheaper alternative.”

And for some people, there is no way to pay out-of-pocket. “I’ve given patients money for the bus ride home,” Bailey noted.

Caitlin Donovan is a spokesperson for the Patient Advocate Foundation, a nonprofit that offers financial assistance and other services to people with serious chronic diseases.

“In our experience, people’s financial problems often go back to having a bad insurance plan,” Donovan said. She was referring to plans with skimpy coverage, high deductibles, hefty co-payments or all of the above.

Donovan said the new findings are particularly concerning, given how common heart disease is. “Forty-five percent is a huge number,” she said. “I wish I could say it’s surprising, but it’s not.”

The findings were published online Feb. 11 in the Journal of the American College of Cardiology. They’re based on data from an ongoing federal health survey.

In all, 45 percent said they’d faced money problems due to medical bills in the past year, while almost 20 percent couldn’t pay those bills at all. That translates to 3.9 million and 1.6 million Americans, respectively, according to Nasir.

Not surprisingly, low-income and uninsured families were more likely to face financial hardships. Still, more than 70 percent of those reporting problems had insurance, Nasir said.

The data cannot show whether the situation became any better under “Obamacare,” versus years past. But, Nasir said, in an earlier study his team found signs that the proportion of expenses paid out-of-pocket has decreased among heart disease patients, particularly poorer ones.

According to Nasir, cardiologists need to be more proactive on the issue.

For now, Bailey said that if medication costs are the major issue, patients can ask their doctor if there is a generic or less expensive alternative.

Affordable medication is not the only problem, of course. If patients can’t afford healthy food—or are stressed over hospital bills or the rent—that makes it tough to follow a heart-healthy lifestyle, Bailey pointed out.

Donovan said her foundation has some services for such patients. These include small grants and “case management,” which helps people find financial aid for medication, transportation or rent.