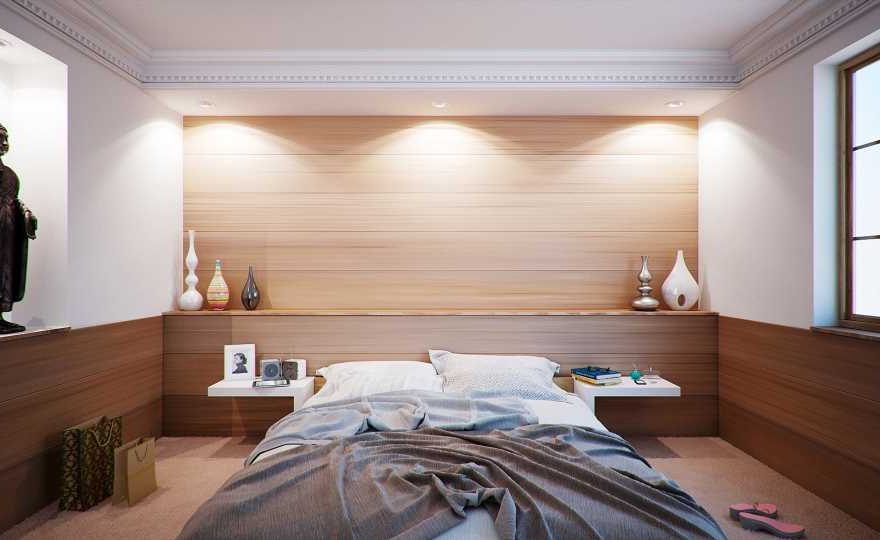 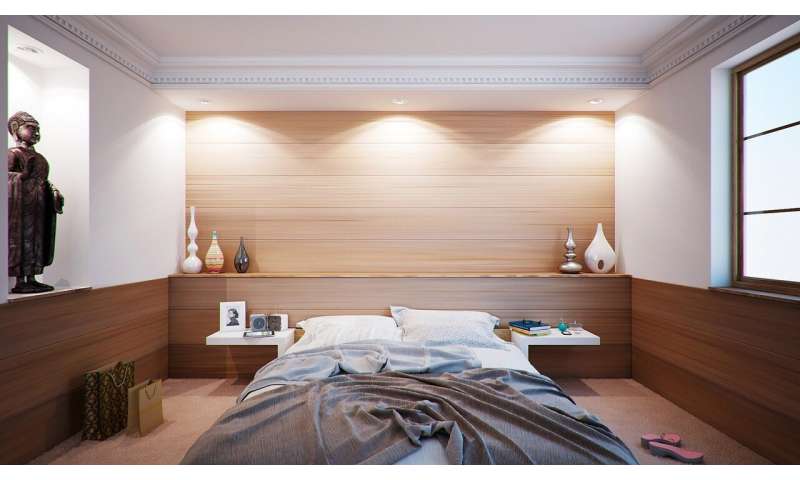 Watch out for ‘feather duvet lung’ doctors have warned in the journal BMJ Case Reports after treating a middle aged man with severe lung inflammation that developed soon after he bought feather-filled bedding.

The 43 year old was referred to respiratory specialists after 3 months of malaise, fatigue and increasing breathlessness which affected the simplest of activities, such as going from room to room and walking up the stairs at home.

His symptoms worsened to the point where he could only stand or walk for a few minutes without feeling as if he were about to pass out. He was signed off work and managed to do little more than sleep all day.

He was quizzed about possible triggers for his symptoms: there was a small amount of mould in the bathroom, and he owned a cat and a dog, but no birds, so the doctors concluded that these factors were unlikely to be responsible.

But he had recently swapped a synthetic duvet and pillows for feather filled bedding, he said.

Blood tests revealed antibodies to bird feather dust, and his chest X-ray was consistent with hypersensitivity pneumonitis—a condition in which the air sacs and airways in the lungs become severely inflamed as a result of the body’s exaggerated immune response to a particular trigger.

The man was diagnosed with a variant of hypersensitivity pneumonitis—feather duvet lung—which is caused by breathing in organic dust from the duck or goose feathers found in duvets and pillows.

He was given a course of steroids to quell the inflammation and told to revert to synthetic bedding. After 12 months his symptoms had cleared up and his life had returned to normal.

This is just one case, and it’s not known how common feather duvet lung is, say the authors, precisely because it is often missed as doctors rarely ask patients about feather bedding.