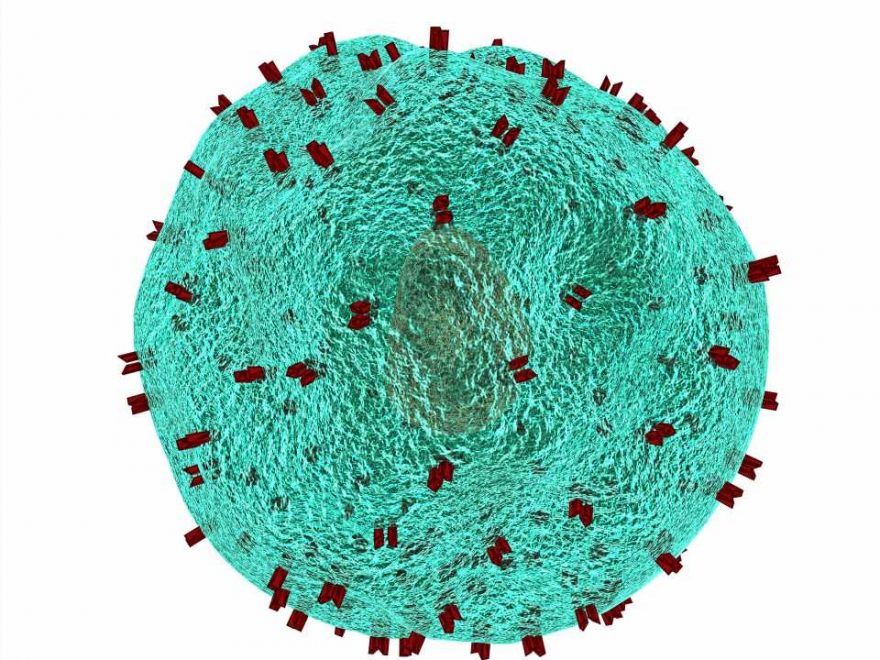 Lack of oxygen, or hypoxia, is a biological stressor that occurs under various conditions such as wound healing and stroke. To rescue the tissue, the body has innate mechanisms that “kick in” to make the cells of the hypoxic tissue more resistant and assist in tissue repair. One such mechanism is the expression of a protein called Hypoxia Induction Factor (HIF), which controls several processes such as glucose uptake, growth of blood vessels and cell proliferation. Despite its beneficial role in some diseases, HIF has also been found to be an important contributor towards cancer progression.

For many years, scientists have been trying to understand why a well-known tumor suppressor protein called p53, is unable to impair the growth of cancer cells in hypoxic areas of solid tumors. Many studies have tried to elucidate the relationship between hypoxia, HIF, and p53, without clear conclusions. Now, a team of scientists led by Dr. Rajan Gogna, of the Champalimaud Centre for the Unknown in Lisbon, Portugal, have identified the source of the tumor’s resistance to p53. Their results were published in the scientific journal Nucleic Acid Research.

To investigate this question, the multi-institutional team, which included groups in Portugal, the United States, the United Kingdom, India and Japan, carefully measured and simulated physiological hypoxia in tissue from humans and investigated the molecular changes that were induced in that tissue.

Using this approach, the team uncovered the answer to the longstanding question they were facing: they discovered that lack of oxygen alters the shape of p53, thereby inhibiting its ability to perform its role. “Our analysis showed that when p53 is subjected to hypoxic conditions, this protein changes its conformation and therefore is unable to bind to the DNA of cancer cells,” Gogna explains.

This realisation clarified why p53 was not effective under hypoxia, but then, the team made a surprising discovery—hypoxic cancer cells were in fact producing p53 in large quantities. This unexpected result led the team to investigate further the changes that were happening in the tissue.

Their analysis revealed that the shape p53 assumes under hypoxic conditions actually leads it to bind to HIF and stabilise it, thereby facilitating HIF’s pro-survival action in cancer cells. “Not only is p53 unable to suppress the tumor, it actually generates genetic and molecular changes that promote its survival,” says Gogna.

According to Gogna, these key findings may have important clinical consequences: “Since hypoxic and non-hypoxic areas will respond differently to chemo and radiotherapy, clinicians might want to measure how much of the tumor is hypoxic and make their therapeutic plan accordingly. In addition, observing the expression of p53 within tumors could potentially indicate how aggressive is the tumor.”

Gogna adds that this discovery is an example of a basic research project that yields results with clinical implications. “Understanding this new molecular pathway is important for cancer as well as for other diseases that involve manifestation of chronic hypoxia, which include, among others, chronic inflammatory bowel disease, rheumatoid arthritis, epilepsy and cardiac hypertrophy.”