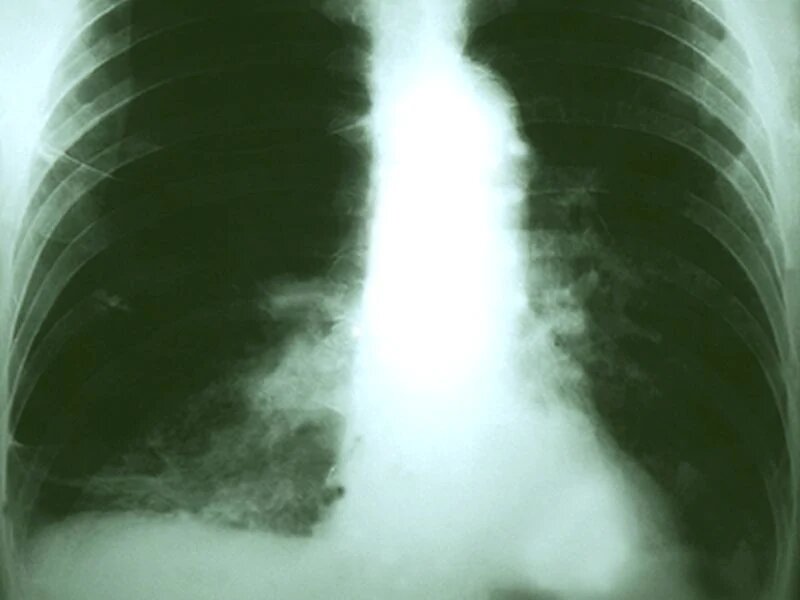 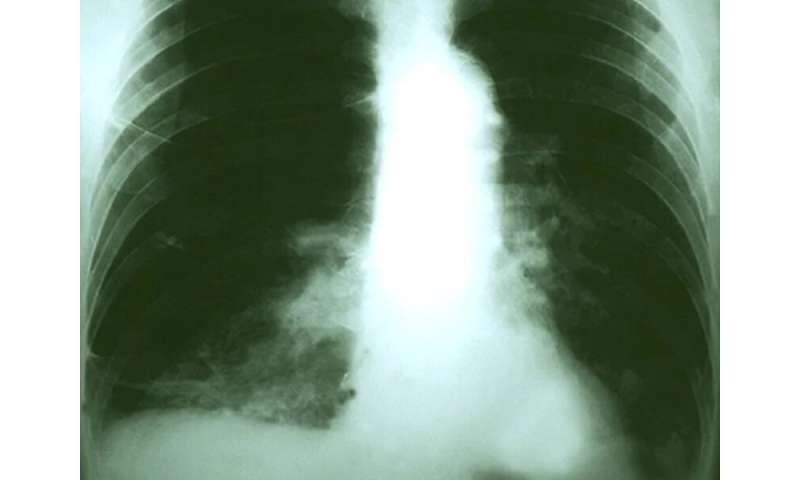 (HealthDay)—Receiving treatment is associated with better survival for nonagenarians with non-small cell lung cancer (NSCLC), with the greatest survival benefit for stage I patients, according to a study published online Nov. 18 in the Annals of Thoracic Surgery.

Chi-Fu Jeffrey Yang, M.D., from the Stanford University Medical Center in California, and colleagues examined treatment and overall survival among patients aged 90 years and older with NSCLC in the National Cancer Data Base from 2004 to 2014.

The researchers found that 57.6 percent of the 7,205 patients with stage I to IV NSCLC did not receive any therapy. Receiving treatment was associated with significantly better survival versus no therapy for the entire cohort (five-year survival, 9.3 versus 1.7 percent; multivariable-adjusted hazard ratio, 0.53). The most pronounced survival benefit was seen for stage I patients (median survival, 27.4 versus 10.0 months). Among 1,430 patients with stage I disease, 12.7 and 33 percent had surgery and no therapy, respectively. Surgery correlated with significantly better five-year survival compared with nonoperative therapy and no therapy among these stage I patients (33.7 versus 17.1 and 6.2 percent, respectively).

“Treatment should not be withheld for these ‘oldest old’ patients based on their age alone but rather should be discussed in a multidisciplinary setting,” the authors write. “In fact, for appropriately selected nonagenarians with earlier stage NSCLC, surgery would be not only reasonable but may potentially be the optimal treatment strategy.”