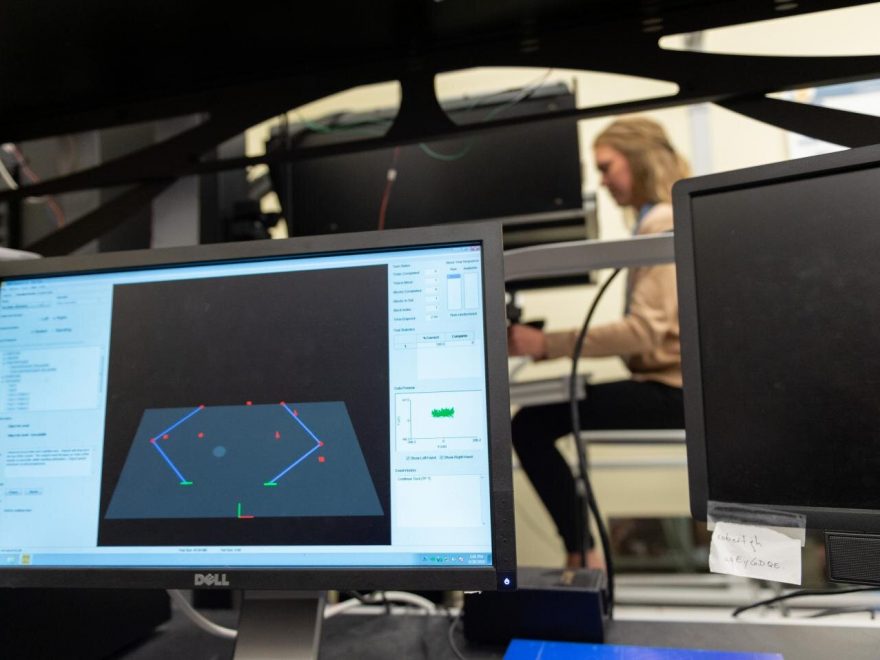 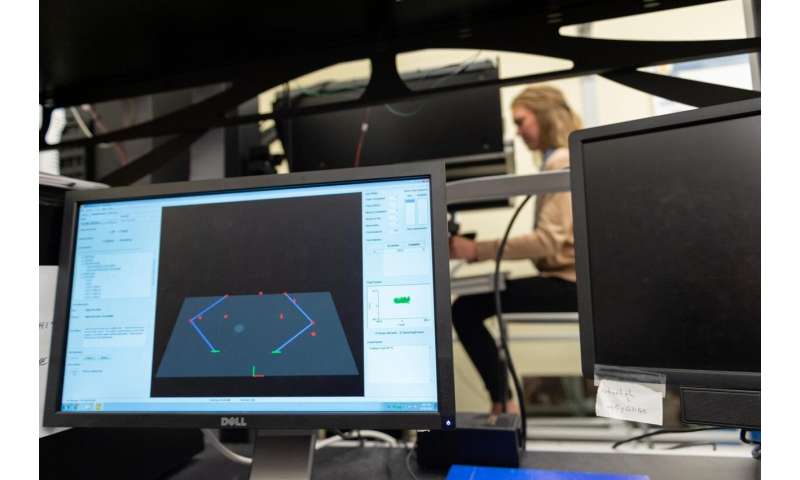 While the diagnoses and treatment of sport-related concussion have well-established guidelines and protocols, a new study from UBC’s Okanagan campus is looking at what has previously been an understudied group—women survivors of intimate partner violence (IPV).

“It is widely known survivors of intimate partner violence face many short- and long-term consequences from abuse which can have profound impacts on both their mental and physical health,” says van Donkelaar. “But there is currently very little direct evidence for the potential link between this violence and traumatic brain injury-induced brain dysfunction.”

Despite the abundance of research and public awareness around brain injury in athletes, van Donkelaar says traumatic brain injuries suffered by survivors of IPV are largely ignored. In fact, his most recent research, which is hoping to establish the incidence and effects of TBI on these women, is only the fourth study he knows of that deals specifically with this issue.

“IPV happens behind closed doors and usually there are no witnesses—if there are witnesses they are generally the children and they are traumatized,” says van Donkelaar, adding that if a survivor does seek medical help after an attack it is often for other traumatic injuries. “In many cases, survivors of IPV don’t necessarily know they have had a traumatic brain injury and yet they are suffering from chronic symptoms including headaches, dizziness, and difficulty remembering,” he says.

“If a brain injury is diagnosed, it might be several months or even years after the initial damaging blow took place. And was it caused by one blow, multiple attacks over several months, or from being shaken or even strangled?”

While diagnosis is a challenge, there also remains a social stigma with IPV. Van Donkelaar says many women who do seek medical help, may not tell the truth when asked how the injury occurred. For these reasons alone, van Donkelaar and his research team, including former UBCO postdoctoral fellow Jonathan Smirl, want to make concussion assessments and care for survivors of IPV accessible and straightforward.

“Although the health care system is a good place for TBI diagnoses in the context of IPV, many survivors do not feel comfortable accessing care in this manner so this leaves staff at women shelters as the first line of defense,” says Smirl. “Yet these staff members aren’t necessarily aware TBI can be part of their client’s experience and currently do not have appropriate screening tools available to them.”

For this latest research, the team used two brain injury questionnaires—the Brain Injury Severity Assessment tool (BISA) and the Sport Concussion Assessment Tool (SCAT5)—to get a better sense of the symptoms experienced by survivors of IPV. Eighteen women who had experienced IPV took the part in the study.

The research, published in Brain Injury, determined that by using the BISA test, which asks questions about symptoms resulting from episodes of IPV, more brain injuries were reported by the survivors. The study determined that each of the participants have suffered at least one previous TBI, and most had suffered many.

“It’s estimated that several hundred thousand Canadian women a year experience a TBI, an even greater number than hockey or football players,” says Smirl. “And yet, due to the perceived stigma around IPV, many of these women don’t seek medical support. Unfortunately, living in this situation is their normal, waking up in a daze because she was punched again is her normal. Not only is it going undiagnosed, it’s going untreated.”

The findings from the current investigation can help develop TBI-informed screening tools to help front-line staff at women’s shelters identify a brain injury as a possible factor in the symptoms experienced by IPV survivors.

“What we’re hoping to do is implement a simple informed screening tool, just a few questions that front-line staff can ask which can help reveal whether a woman has potentially experienced an IPV-related TBI,” he says. “We will then be able to use it as a means to refer them to appropriate supports in the community.”