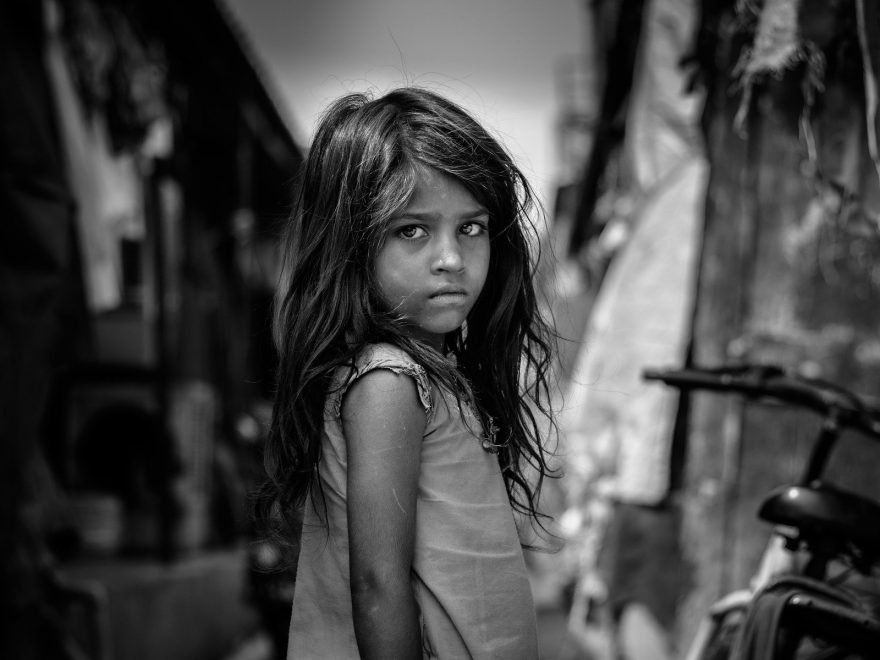 In a new study, recently published in the journal Preventive Medicine, Assistant Professor Susan Mason from the University of Minnesota School of Public Health ruled out poor food choices and eating practices in the childhood home as a major factor in the development of obesity in adults who were maltreated.

Mason acquired observational survey data from one of the School of Public Health’s long-running research programs, Project EAT. The multi-decade study has followed a group of people from adolescence into young adulthood and routinely gathered data on their health and well-being.

Mason used Project EAT surveys to identify a group of people who were maltreated during childhood and gather information on their current weight status and childhood home nutrition environments. In 1998, Project EAT surveyed nearly 4,000 adolescents about various topics including their home food environment—the availability of fruits, vegetables, milk and snack foods, and the frequency of family meals. In 2015, the group, now adults, was given another survey that included questions assessing childhood maltreatment experiences.

The study revealed that:

The findings show both those who reported maltreatment and those who did not had similar food choices and eating habits as kids, yet the abused group had higher BMIs. The fact that the group of people who were maltreated had higher BMIs is then more likely attributed to the abuse itself.

“Prevention of abuse and neglect should be a major public health priority, regardless of whether or not they affect someone’s weight status,” said Mason. “That said, we also need to consider how we can help those who have experienced abuse and neglect have healthy life trajectories. These results contribute to the growing evidence that obesity prevention may be important for improving the health of those with maltreatment histories.”