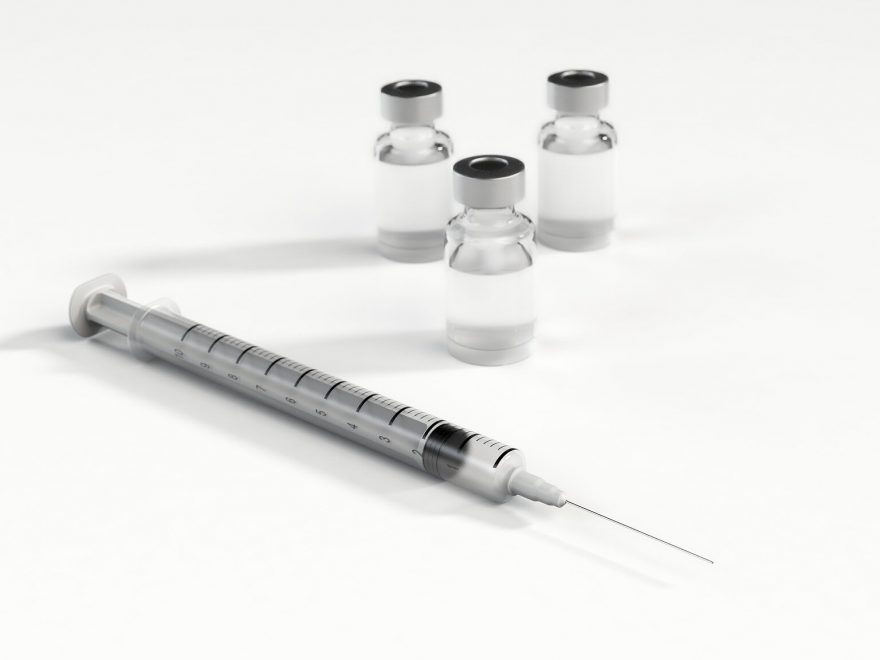 Pakistan has become the first country in the world to introduce a new typhoid vaccine, officials said Friday, as the country grapples with an ongoing outbreak of a drug-resistant strain of the potentially fatal disease.

The vaccine, approved by the World Health Organization (WHO), will be used during a two-week immunisation campaign in southern Sindh province.

Sindh is where most of Pakistan’s 10,000 cases of typhoid have been documented since 2017.

“The two-week campaign beginning from today would target over 10 million children of nine months to 15 years of age,” Azra Pechuho, the health minister in Sindh province, said in Karachi on Friday.

The new vaccines have been provided by Gavi, the Vaccine Alliance, to the Pakistani government free of cost.

After the two-week campaign, it will be introduced into routine immunisations in Sindh, and in other areas of Pakistan in the coming years.

Pakistan spends a meagre amount of its national resources on public health and a majority of its population remains vulnerable to contagious diseases such as typhoid.