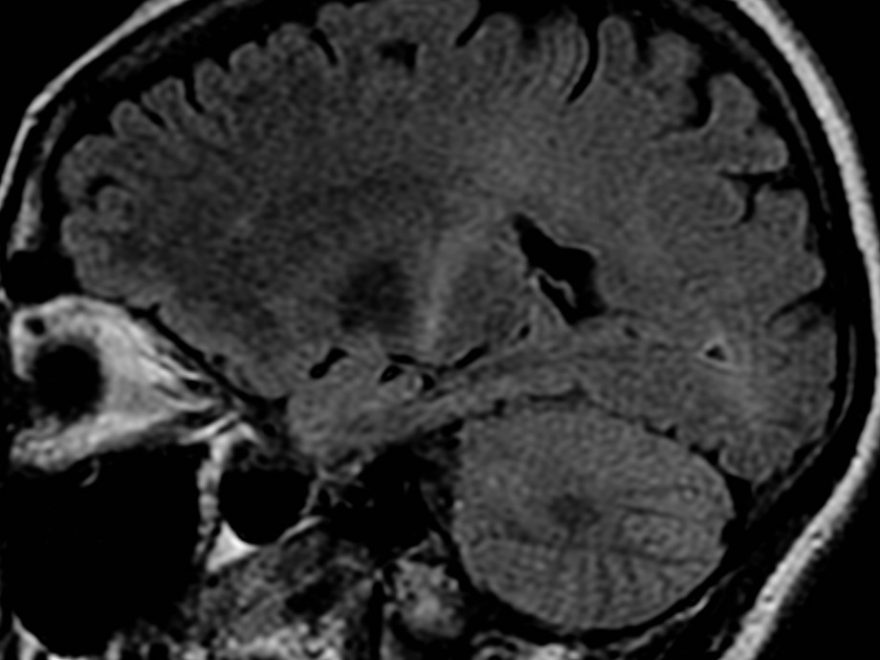 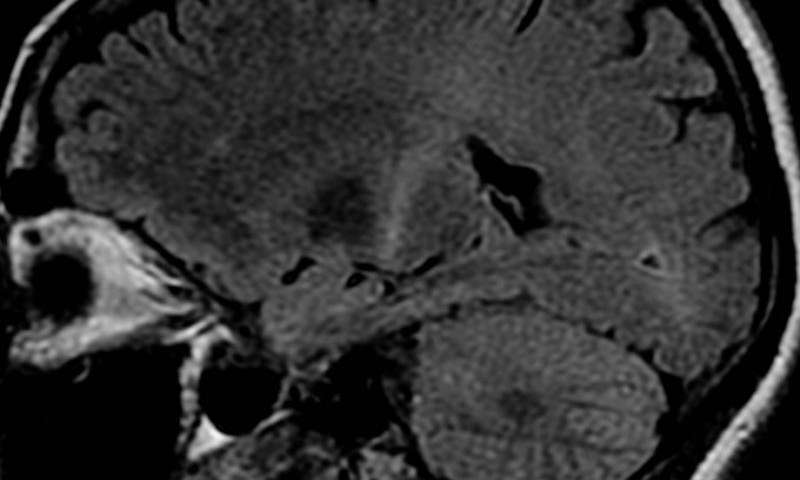 Patients with ALS (amyotrophic lateral sclerosis) often suffer from type 2 diabetes. This phenomenon has long remained mechanistically enigmatic. Now, researchers at Karolinska Institutet in Sweden have identified a molecular mechanism linking these two diseases. The study is published in the scientific journal PNAS.

The researchers found that immunoglobulin G (IgG) antibodies in the blood of ALS patients target the calcium channel in the cell membrane of the insulin-secreting beta cells in the pancreas. “This leads to an unphysiological calcium (Ca2+) influx and consequent beta cell death,” says Dr. Yue Shi, first author of the study and Postdoctoral researcher at the Department of Molecular Medicine and Surgery, Karolinska Institutet.

“We now demonstrate that IgG from ALS patients with type 2 diabetes behave like cytotoxic autoantibodies, suggesting that altered humoral immunity can serve as a critical pathogenic mechanism in the development of diabetes,” says Dr. Shao-Nian Yang, associate professor at the Department of Molecular Medicine and Surgery, Karolinska Institutet, and senior author of the study. “This may lay the foundation for a new immunotherapy strategy for patients suffering from both ALS and diabetes.”

The researchers believe that the presence of autoantibodies may be a generalized phenomenon for other neurodegenerative diseases as well. Similar to ALS patients, a proportion of patients with disorders like Alzheimer’s disease, Parkinson’s disease and multiple sclerosis also suffer from type 2 diabetes. 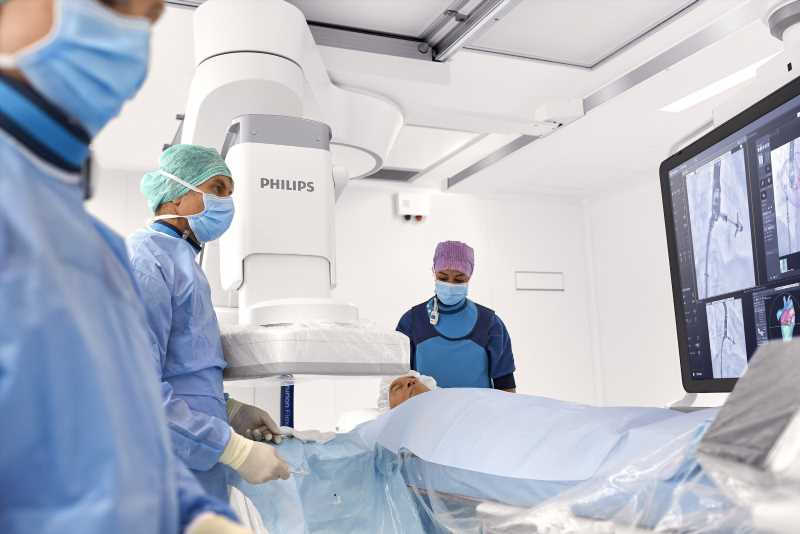 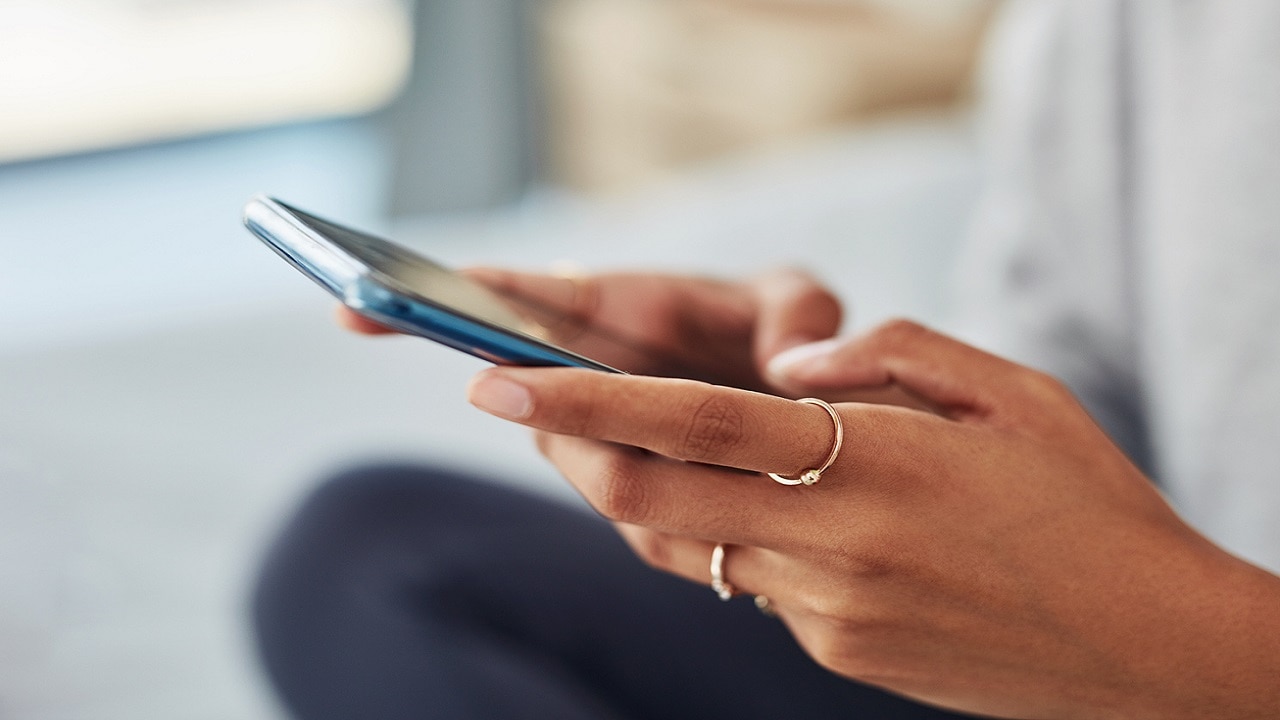 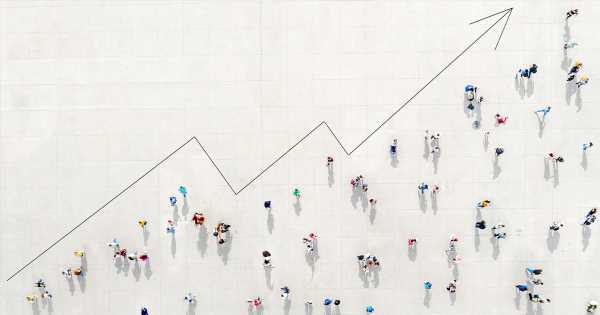