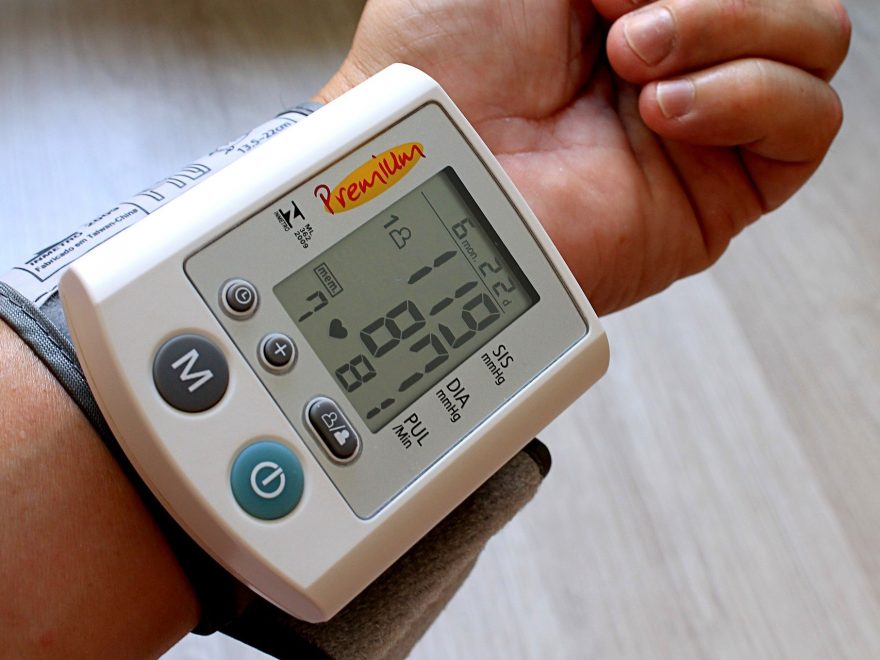 A new report in JAMA Internal Medicine by University of Sydney and Bond University scholars weighs the risks and benefits of a recent change to blood pressure guidelines in the US.

The recent recommendations from American College of Cardiology and the American Heart Association are as follows:

Changing the diagnostic and treatment thresholds for hypertension could put people at risk in three ways, say the University of Sydney and Bond University authors of the report.

“First, wider disease definitions mean more people are labelled as unwell, even if they have low risk of a disease,” said the report’s lead author, Dr Katy Bell of the University of Sydney.

“Labeling a person as having hypertension increases their risk of anxiety and depression, as compared to the risk for people with the same blood pressure who aren’t labelled as hypertensive.

“Third, in countries without universal health coverage, such as the United States, people newly diagnosed with hypertension may face difficulties gaining insurance coverage for a ‘pre-existing’ condition.”

“Systolic blood pressure has poor reproducibility, with a 10mmHg standard deviation for repeat measurements between clinics,” he added.

“Since a large proportion of all adults have a ‘true’ systolic blood pressure near the threshold of 130 mm Hg, the inherent variability of blood pressure increases the potential that hypertension will be diagnosed.”

The report says 80 per cent of people with newly diagnosed hypertension under the ACC/AHA guideline would get no expected benefit in terms of cardiovascular disease risk reduction by lowering their blood pressure. Eleven per cent would get a marginal benefit and nine per cent would get a larger benefit.

For the majority of these people, who are at low risk and not recommended for drug treatment (about 25 million), the authors say doctors should not label them as having hypertension.

“Doctors should continue to support healthy choices with regard to diet and physical activity regardless of whether a patient’s systolic blood pressure is above or below 130 mmHg,” said Bond University co-author, Professor Jenny Doust.