Medicare’s annual open-enrollment season is here and millions of beneficiaries — prompted by a massive advertising campaign and aided by a detailed federal website — will choose a private Medicare Advantage plan.

But those who have instead opted for traditional Medicare face a critical decision about private insurance. Too often the import of that choice is not well communicated.

If beneficiaries decide to use traditional Medicare when they first join the program, they can pick a private supplemental plan — a Medigap plan — to help cover Medicare’s sizable deductibles and copayments for hospital stays, physician visits and other services.

But many people don’t realize that, in most states, beneficiaries have guaranteed access to a Medigap plan for only six months after they enroll in Medicare Part B — either at age 65 or when they leave private health insurance and join Part B.

While the Medicare.gov website offers a guide to these Medigap plans — labeled A through N — it’s a complicated decision because each plan provides different kinds of coverage — for 10 categories of benefits. Then there are the variants with high deductibles and limited provider networks. Premiums vary sharply, of course. And because seniors enroll in these plans throughout the year as they reach Medicare eligibility, there is far less publicity about the options.

As long as a beneficiary pays the premiums, they cannot be disenrolled from a Medigap plan.

For many who opted at some point for Medicare Advantage but decide later to move to traditional Medicare, getting a Medigap policy may be extremely difficult or impossible.

Lots of people making their plan choice this season may have missed their narrow window for Medigap enrollment. That means they may be stuck in Medicare Advantage or their current Medigap plan.

Ken Singer, 68, of Bridgewater, New Jersey, who retired from an investment management firm, didn’t know about the limited opportunity to sign up for a Medigap policy. “Nobody told me that,” he said. “I did a lot of reading about Medigap, but I found it kind of confusing.” He wants a policy because he’s leaving his wife’s employer-based health plan.

“Not that many people aging into Medicare at 65 fully understand that moment may be their only opportunity to opt into Medigap,” said Brian Connell, executive federal affairs director at the Leukemia and Lymphoma Society. “If you miss that short window, you’re left without protection from high out-of-pocket costs.”

After a beneficiary’s initial six-month window, federal law does not prohibit Medigap insurers from rejecting applicants or charging a very high premium if they have a preexisting medical condition, unlike in the Affordable Care Act insurance market for people under 65. Only four states require insurers to offer Medigap coverage to applicants regardless of age or health. Medigap covers nearly 13 million beneficiaries.

In contrast, federal rules require Medicare Advantage plans to accept all applicants and charge the same premium regardless of their health. Out-of-pocket costs in Medicare Advantage plans are capped at $7,550 this year for in-network care, not counting prescription drugs. Traditional Medicare has no cost cap, but some of the Medigap plans cover the vast majority of those expenses that otherwise would be out-of-pocket.

At least partly because of these unequal consumer protections, 17% of the 33 million people in traditional Medicare have no supplemental insurance, according to Tricia Neuman, executive director for Medicare policy at KFF. Their out-of-pocket costs can reach tens of thousands of dollars a year for serious conditions like cancer or kidney disease.

Linda Ginsburg of Jacksonville, Florida, unknowingly missed her chance to buy a Medigap policy last year when she turned 65.

Because she has cancer, the retired medical office manager qualified for Medicare through Social Security Disability Insurance before turning 65, and she enrolled in a Medicare Advantage plan. She was paying a $385 monthly premium — $4,620 a year — and facing $7,000 a year in out-of-pocket costs, not counting her big prescription drug bills. So last year before her birthday, she called two insurance brokers about switching to traditional Medicare and getting a Medigap plan, which she thought would offer better, cheaper coverage. Medicare rules offer a Medigap open enrollment opportunity for disabled beneficiaries when they turn 65.

Both brokers told her, inaccurately, that she couldn’t switch because she has cancer. “They said insurers aren’t going to take you, you should stay where you are,” Ginsburg recalled. “They absolutely were unaware that was a period when I could have gotten in without being asked about my cancer.”

Now she’s stuck — and angry. “I thought screening for preexisting conditions is against the law,” she lamented. “But it’s not true when you hit Medicare age.” 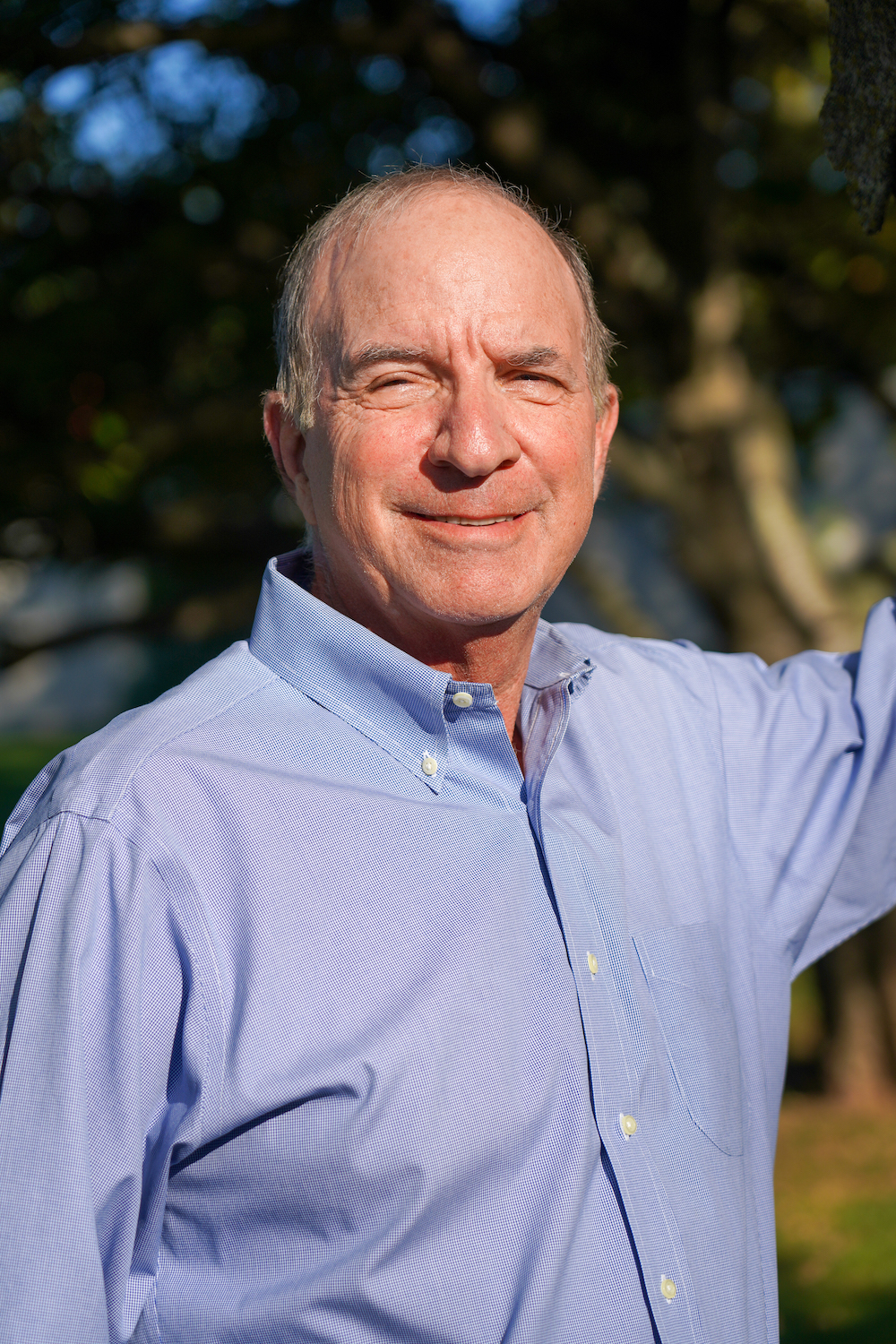 Part of the confusion is due to states’ very different rules governing Medigap policies. Connecticut, Maine, Massachusetts and New York require insurers to accept any applicant regardless of age or medical history, according to KFF.

Then there are widely varying state rules for how Medigap insurers can price their plans. Eight states bar charging people more because they are older or sicker. The remaining states allow setting premiums based on age, meaning a Medigap policy may well be unaffordable for older seniors.

The situation is worse for the nearly 9 million beneficiaries younger than 65 who qualify for Medicare because of a long-term disability. Just 31 states require insurers to sell a Medigap policy to people in this group.

Members of a subgroup — kidney dialysis patients under 65 — have even more limited access to an affordable Medigap policy. Only 14 states mandate that insurers offer them affordable coverage. Starting last year, the federal government guaranteed them access to Medicare Advantage plans but not to a Medigap policy. But Medicare Advantage plans may not include the providers that dialysis patients need, said Holly Bode, vice president of government affairs at the American Kidney Fund.

A Government Accountability Office report in July urged Medicare officials to examine why beneficiaries in their last year of life switched from Medicare Advantage to traditional Medicare at more than twice the rate of other Medicare Advantage enrollees.

Some legislators are already pushing to revamp the Medigap market. The Close the Medigap Act, recently reintroduced by Rep. Lloyd Doggett (D-Texas), chair of the House Ways and Means Health Subcommittee, would ensure that beneficiaries with preexisting conditions could buy a Medigap policy anytime and wouldn’t face higher premiums.

Another House bill, sponsored by Rep. Jaime Herrera Beutler (R-Wash.) and Rep. Cindy Axne (D-Iowa), would require Medigap insurers to offer the same plans to kidney dialysis patients under 65 that they offer to beneficiaries 65 and up.

Health insurers generally have opposed bills that require them to guarantee coverage or affordable pricing of Medigap plans, arguing that would raise premiums for current policyholders. AHIP (America’s Health Insurance Plans), an industry lobbying group, has taken no position on these two bills.

Neither bill, however, is included in the Democrats’ broad legislative package to expand health and social programs. In a written statement, Doggett expressed disappointment, saying that extending preexisting condition protections to the Medigap market is “one of the important pieces of unfinished business remaining from the Affordable Care Act.”