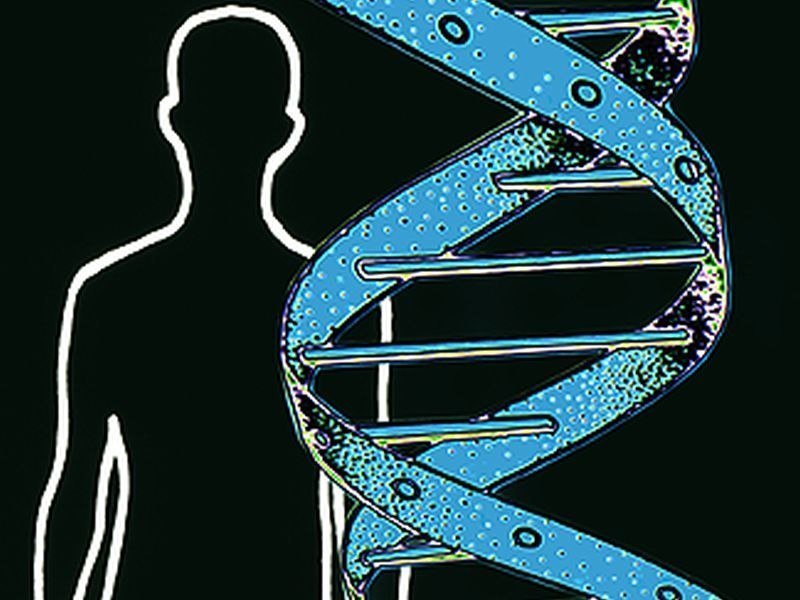 The researchers found that 17 percent of the patients were diagnosed with 46 malignant abnormalities; 28 percent were identified during screening. At first cancer diagnosis, the median age was 54 years. Multiple malignant abnormalities were reported in seven patients, with a median of three per patient. Prostatic adenocarcinoma was the most common malignant abnormality (8.6 and 3.8 percent of BRCA1 and BRCA2 carriers, respectively). Men with BRCA mutations had a significant increase in the overall incidence of malignant disease compared with the Jewish-Israeli male population (standardized incidence ratio, 8). Elevated incidence of prostate, melanoma, pancreas, and breast cancers, but not colon cancer, was seen in association with BRCA mutations.