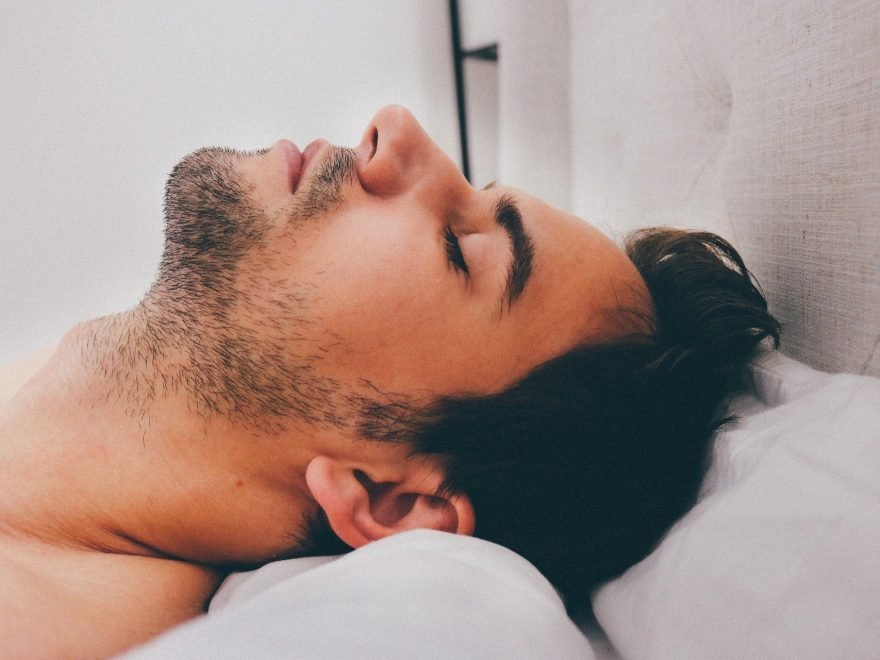 If you’ve had a bad day at work thanks to rude colleagues, doing something fun and relaxing after you punch out could net you a better night’s sleep.

That was the key finding of research that appears in the Journal of Occupational Health Psychology, published by the American Psychological Association.

“Sleep quality is crucial because sleep plays a major role in how employees perform and behave at work,” said lead author Caitlin Demsky, PhD, of Oakland University. “In our fast-paced, competitive professional world, it is more important than ever that workers are in the best condition to succeed, and getting a good night’s sleep is key to that.”

Demsky and her co-authors surveyed 699 employees of the U.S. Forest Service. Participants were asked to rate the level of rude behavior they experienced in the workplace, how often they had negative thoughts about work, whether they have insomnia symptoms and how much they were able to detach from work and relax. Researchers also asked about the number of children under 18 living at home, hours worked per week, and frequency of alcoholic drinks as these have previously been linked with sleep issues.

Experiencing rude or negative behavior at work, such as being judged or verbally abused, was linked with more symptoms of insomnia, including waking up multiple times during the night. But people who were able to detach and do something relaxing to recover after work—such as yoga, listening to music or going for a walk – slept better.

“Incivility in the workplace takes a toll on sleep quality,” said Demsky. “It does so in part by making people repeatedly think about their negative work experiences. Those who can take mental breaks from this fare better and do not lose as much sleep as those who are less capable of letting go.”

Repeated negative thoughts about work may also be linked to several health problems, including cardiovascular diseases, increased blood pressure and fatigue, according to the authors.

Demsky suggests that managers can be role models for employees after work by not sending work-related messages outside of business hours, for example.