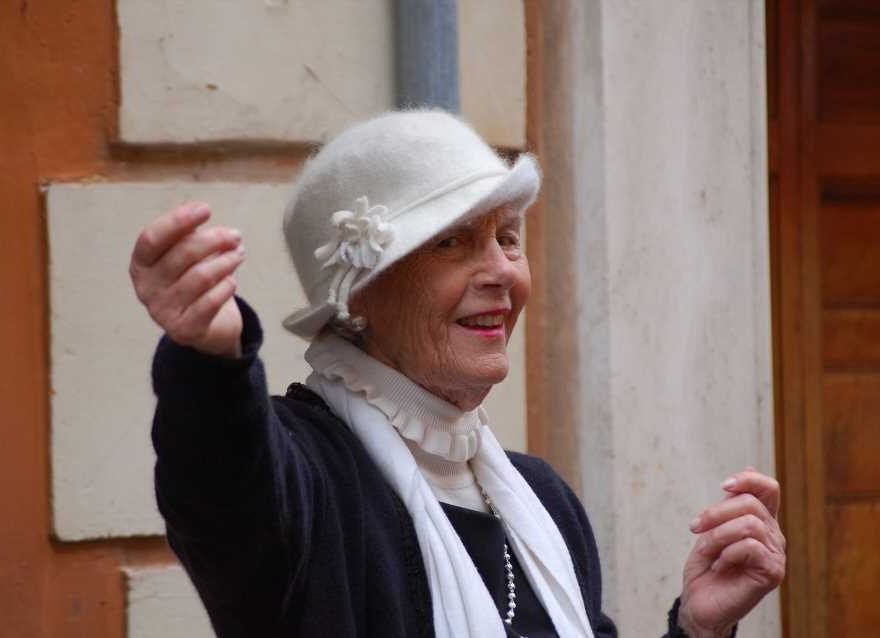 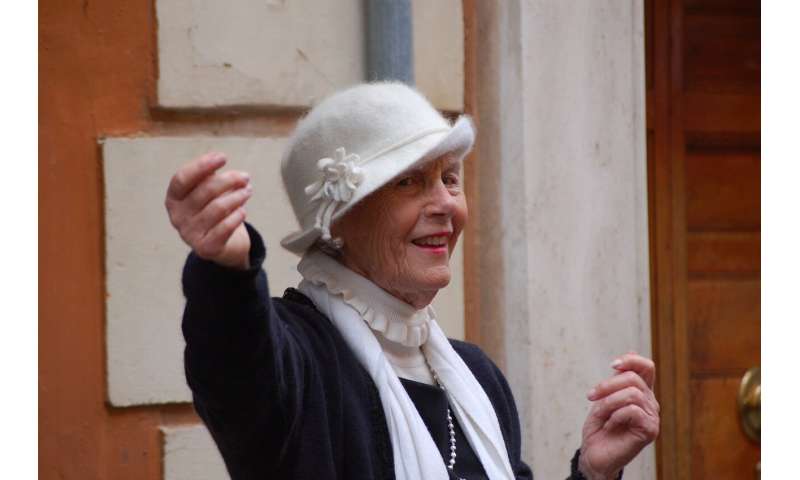 In addition, a combination of high postural sway and low bone mineral density was associated with a five times higher overall fracture risk and an 11 times higher osteoporotic fracture risk. The results were published in Journal of Bone and Mineral Research.

The study was based on the OSTPRE (Kuopio Osteoporosis Risk Factor and Prevention Study) cohort which was initiated in 1989 in order to study bone mineral loss, falls and fractures in postmenopausal women. The cohort consisted of 14,220 peri- and postmenopausal women living in Kuopio, in the eastern part of Finland. Postural sway was measured in 1,568 women from the cohort during 1994-97. The women were followed up for a period of 15 years. At the end of the follow-up period, fracture data were collected through study questionnaires and hospital records.